Authorities believe the shooter was outside, shooting toward the apartment. 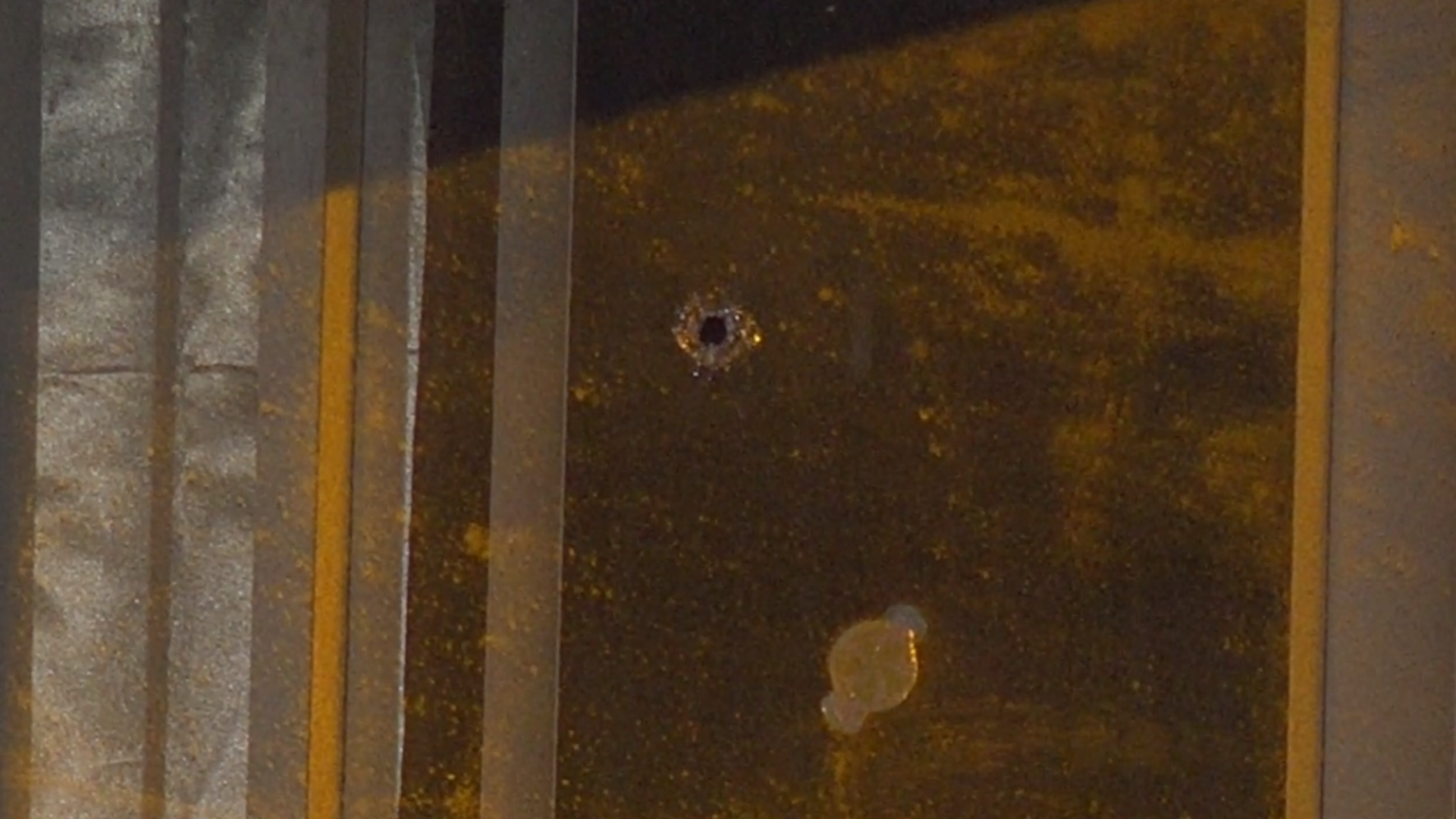 SAN ANTONIO — The San Antonio Police Department is searching for the suspect who shot a 3-year-old girl while she slept; the bullet went through the window.

The incident happened around 1 a.m. Friday at an apartment complex in the 1300 block of Rigsby Avenue on the city's east side.

Police said they are unsure exactly what happened as no witnesses have come forward.

But, authorities believe the shooter was outside, shooting toward the apartment. However, they don't know if someone was driving by, walking by, or possibly on another balcony. No shell casings were found.

The 3-year-old girl was asleep when she was shot in the foot. She was taken to a local hospital in stable condition.

Three other people were inside the apartment, but none of them were reportedly injured.