The 8-month-old boy was initially reported missing in early January before the investigation turned its focus onto his father, Christopher Davila. 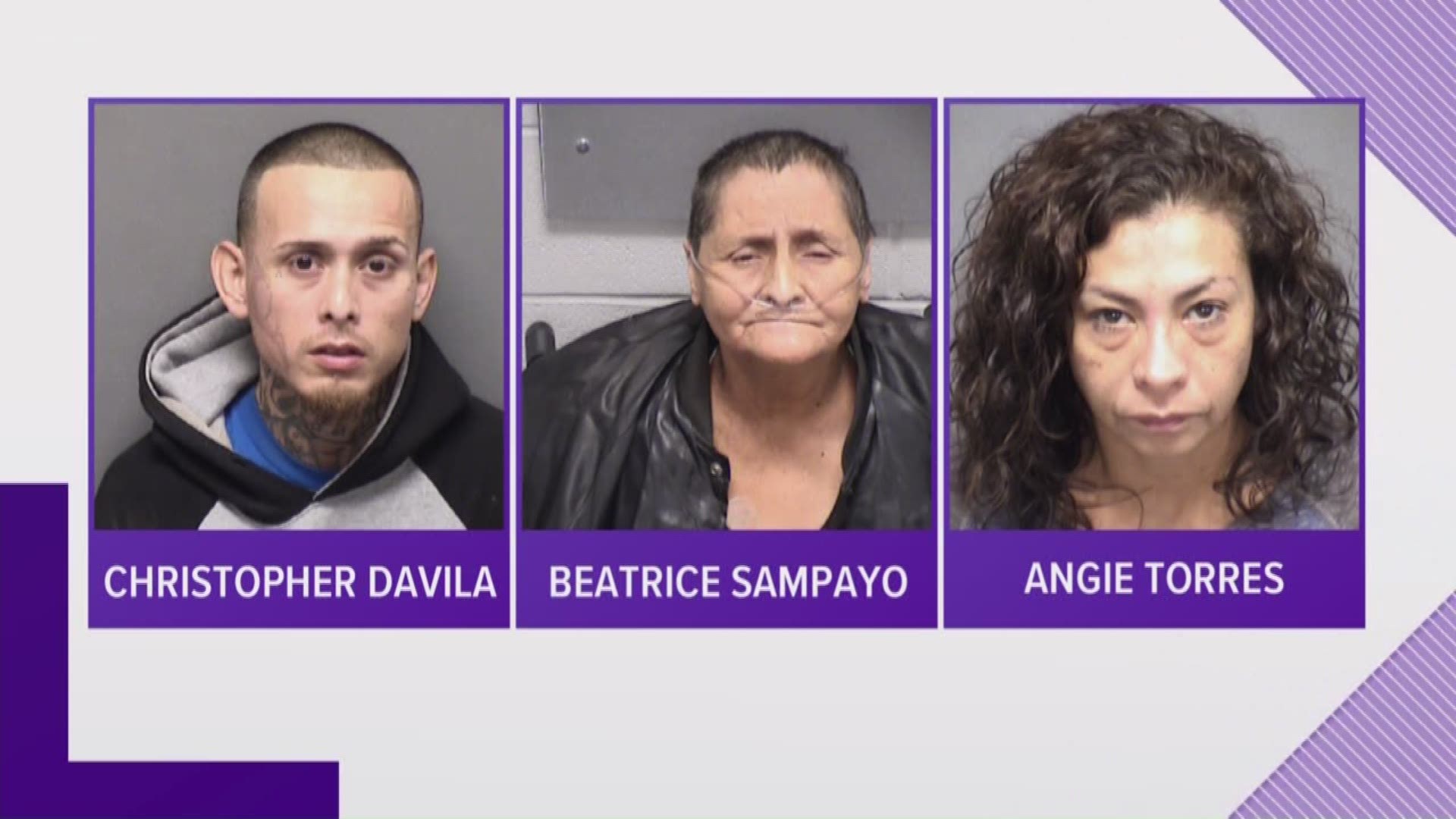 SAN ANTONIO — Almost exactly three months after San Antonio authorities began searching for an 8-month-old baby boy who his father claimed to have been kidnapped at a gas station, that father – along with two others – is facing several charges after being indicted by a Bexar County grand jury on Wednesday, the latest development in what has become a case with many pivots.

In just a matter of days, the search for baby King Jay Davila eventually turned into an investigation in which police alleged Christopher Davila and others staged his kidnapping to cover up his death. The infant's body was found in a black backpack and buried in a field six days after his reported disappearance.

King Jay's death has since struck a chord with San Antonians. Memorials have been organized in remembrance of him, and some have used their talents to ensure that he isn't forgotten.

According to the district attorney's office, the indictment alleges Davila either struck his baby with an object or struck him against an object on Jan. 3 and “failed to seek medical treatment,” resulting in King Jay’s death, before “intentionally concealing” the body while police were searching for him. Davila is the one who eventually led authorities to where King Jay was buried.

He faces charges of injury to a child causing serious bodily injury, tampering with evidence, felon in possession of a firearm and possession of a controlled substance. All are felonies, and his potential punishment – if Davila is convicted of any individual charge or combination of them – ranges from two years to life in prison.

Davila is currently behind bars on a $500,000 bond, and recently filed to have that amount reduced. A local nonprofit created in the wake of King Jay's disappearance is petitioning against a reduction.

RELATED: Answering your questions about the King Jay Davila Case

Angie Torres and Beatrice Sampayo – Christopher Davila’s cousin and mother, respectively – also face tampering with evidence charges as a result of the indictment. It alleges that they “concealed the baby’s car seat” after King Jay had been reported missing.

Torres was arrested only a few days after Davila's ostensible kidnapping; police said she's the one who could be seen via security footage getting into Davila's car outside a gas station and driving off, leading authorities to believe the baby was inside and a victim of kidnapping.

They later said they believed the baby was never in the car.

Sampayo was also arrested and released on bond in early February.