A black Toyota Tundra struck multiple vehicles before crashing into a drainage ditch, according to police. 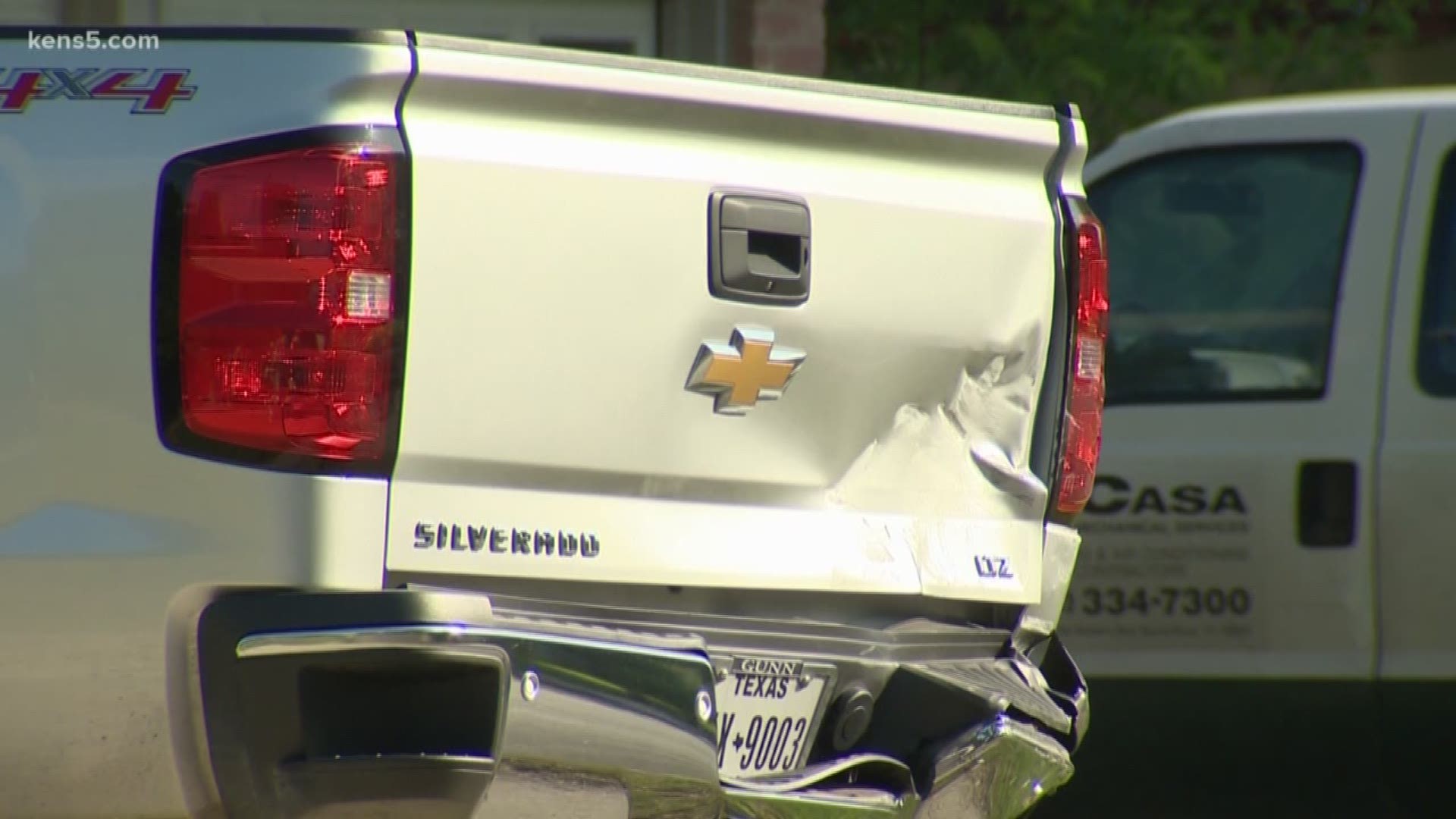 CONVERSE, Texas — The suspect in a chase involving a stolen truck was a 10-year-old boy, police in Converse said Tuesday. The incident happened at about 1:30 p.m. Tuesday.

Police said that's when they noticed a black Toyota Tundra driving recklessly on Station Street. The vehicle came to a stop near the intersection of Avenue E and Mesquite after striking multiple vehicles that were parked in a driveway.

According to a report, a Converse police officer got out of his vehicle to apprehend the driver, but the child backed the truck up, hitting the patrol vehicle before driving away.

The truck hit a large tree and got stuck in a drainage ditch, then the driver tried to flee, but was quickly caught, CPD said. At the same time, Converse Police learned the crashed truck was reported as stolen.

Police said the child suffered a minor injury. He is facing a charge of evading arrest and may face a theft charge.

This is a developing story. Stay tuned to KENS 5 for updates. 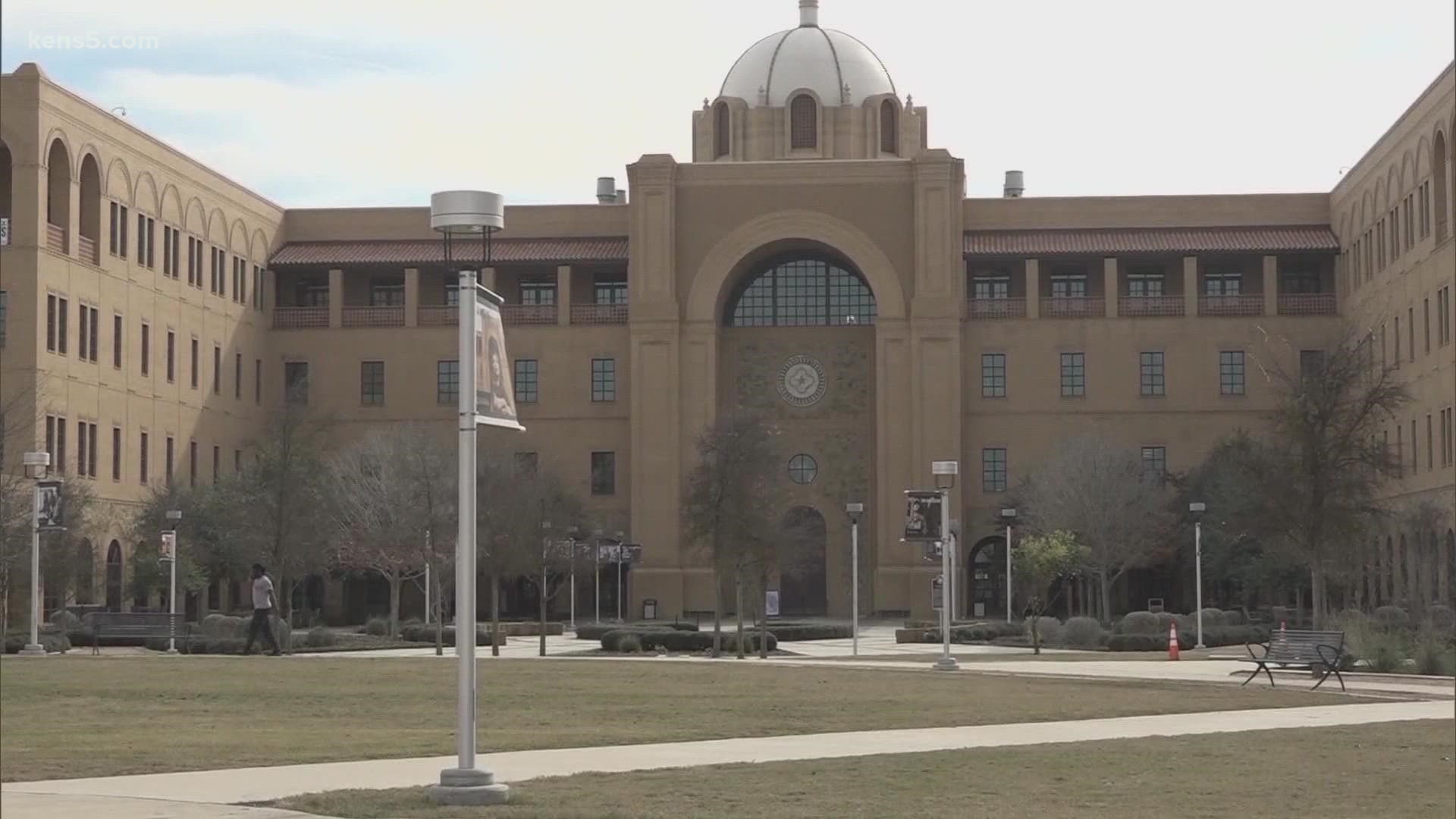