Legal expert weighs in on city's declaration of public emergency

With the emergency order, Mayor Ron Nirenberg is taking over controlling the spread of the coronavirus. 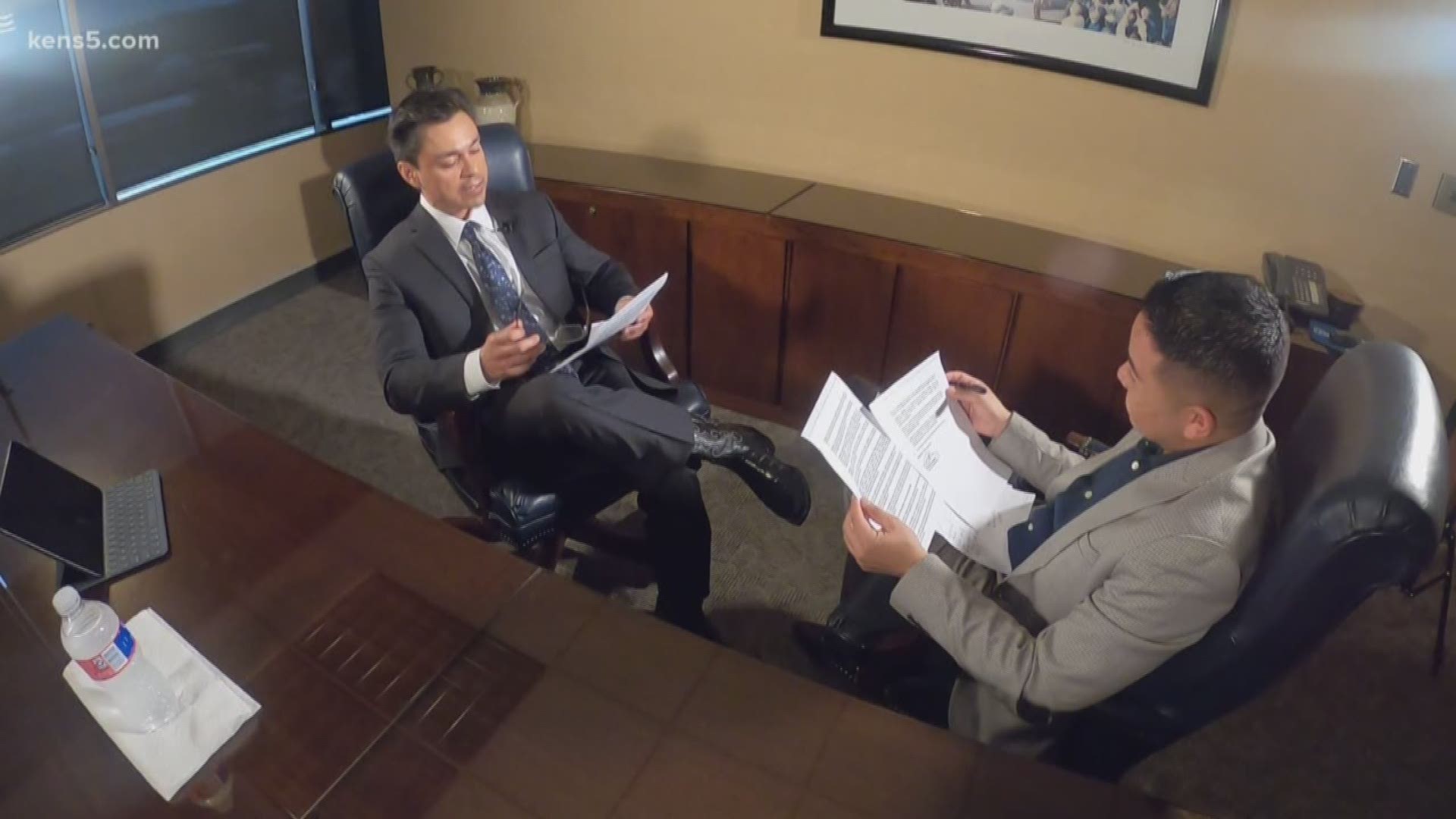 SAN ANTONIO — What does this public health emergency mean for your safety and your property? KENS 5 spoke to a legal expert. Attorney Adam Cortez reviewed the declaration.

"This gives the mayor to add an extra layer lets say of protection to the city of San Antonio," he said.

With the emergency order, Mayor Ron Nirenberg is taking over controlling the spread of the coronavirus.  One of the biggest items, he is forbidding the people quarantined at Lackland to leave, and no previously quarantined person will be allowed to enter into the city.

"You are not going to be allowed to leave until you are medically cleared," he said.

Another, gives the city the right to take over private property and use it for temporary housing or emergency shelters for evacuees, if needed.

"This is not martial law, but it is kin to that," Cortez said. "It gives city officials the ability to take over a home, or regulate a hospital. But only, directed as needed to protect us against the virus."

Cortez said the declaration is purely a security measure. The declaration lasts about seven days. If the mayor wants to extend it, it would have to be approved by city council.