For the second time in three years, the Reagan High School Show Choir took the stage with rock legends Foreigner at the Majestic Theater. 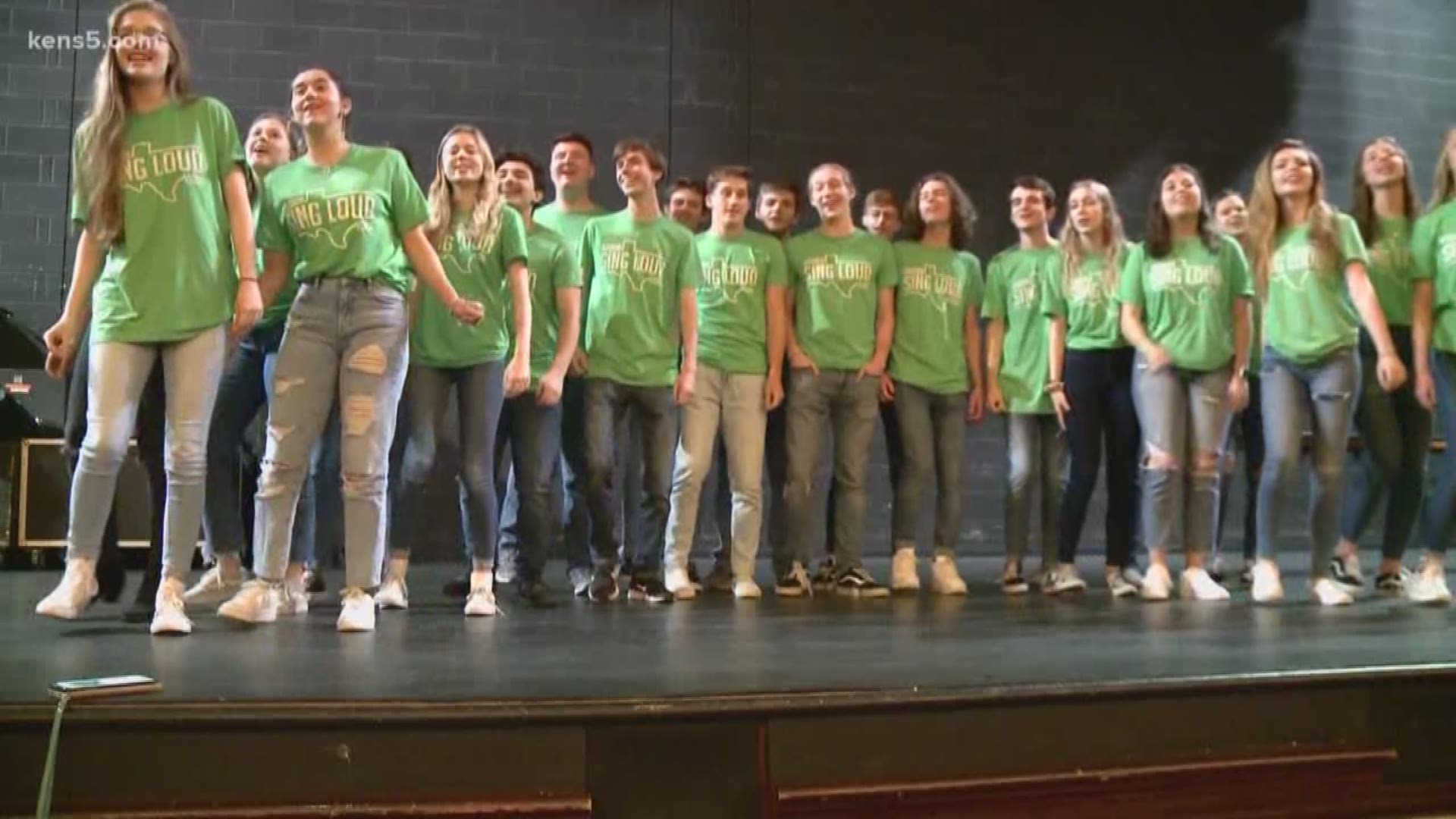 Foreigner released 'I want to know what love is' on November 13, 1984. It became the signature song for the band. The song also became an anthem about finding love romantically and in neighborly spaces.

"I really about seeing love from a much broader angle," Jeff Pilson said.

Pilson plays bass for Foreigner. He said their classic hit started off about finding love in life. Since the 80s the song grew wings to expand knowing love in a deeper way.

'I want to know what love is' means a second chance for the Reagan High School Show Choir to perform the song at the Majestic Theater with Foreigner.

The performed the song in 2017. Choir member Nathan Napoli's brother was on the stage. He, now, holds the same bragging rights.

"My brother was a senior and I was a freshman," Napoli said.

The high school senior remembers watching the performance. Foreigner extends their platform to high school choirs across the country to shine a spotlight on music education.

"I think an opportunity like this helps people to see, yes, we need to continue to educate our child too be artists and musicians," Mary Cowart said.

Cowart is the head choir director at Reagan High School. Her program is robust and award winning. She said they have 250-3000 yearly in all choirs. Reagan has specialty groups like their contemporary acapella and show choirs.

"They're intelligent. They're outgoing," she said. "They're willing to--you know--take that step and get up on that stage and show off their talents and their abilities."

According to Cowart, the students are able to push through insecurities and perform with confidence.

"We're pretty awesome. Not to brag or anything," Anne Turner said.

The high school senior was excited to get the news about performing with Foreigner.

"I started jumping up and down," she said. "My mom listens to Foreigner. so, I've been hearing it around my house for a while."

Pilson said people of all ages have heard a number of Foreigner hits and didn't realize it was the band.

"The songs are more famous than the band," he said.

Four days before Valentine's Day, Reagan's Show Choir waited anxiously until they got their cue to go on stage. In green t-shirts and blue jeans they walked on stage to sing with rock legends about love.

"I was talking to Nathan when we were walking up to practice," Turner said. "We both want to major in musical theater. Just how cool it is to be on line a state that off-Broadway performances happen."

"I mean how many people can say they get to be on the stage with a group like Foreigner?" Cowart said.

Pilson, a product of public school education, wished this opportunity had been available for him as a kid.

It was available for nearly two dozen students who belted out a timeless hook at a sold out concert in San Antonio.

Got a story about an outstanding or unique story about a kid? Send an email to Greatkids@kens5.com. #KENS5Greatkids