Genene Jones was expected to agree to a plea deal Thursday in connection with the death of a San Antonio baby in the 1980s, according to officials. 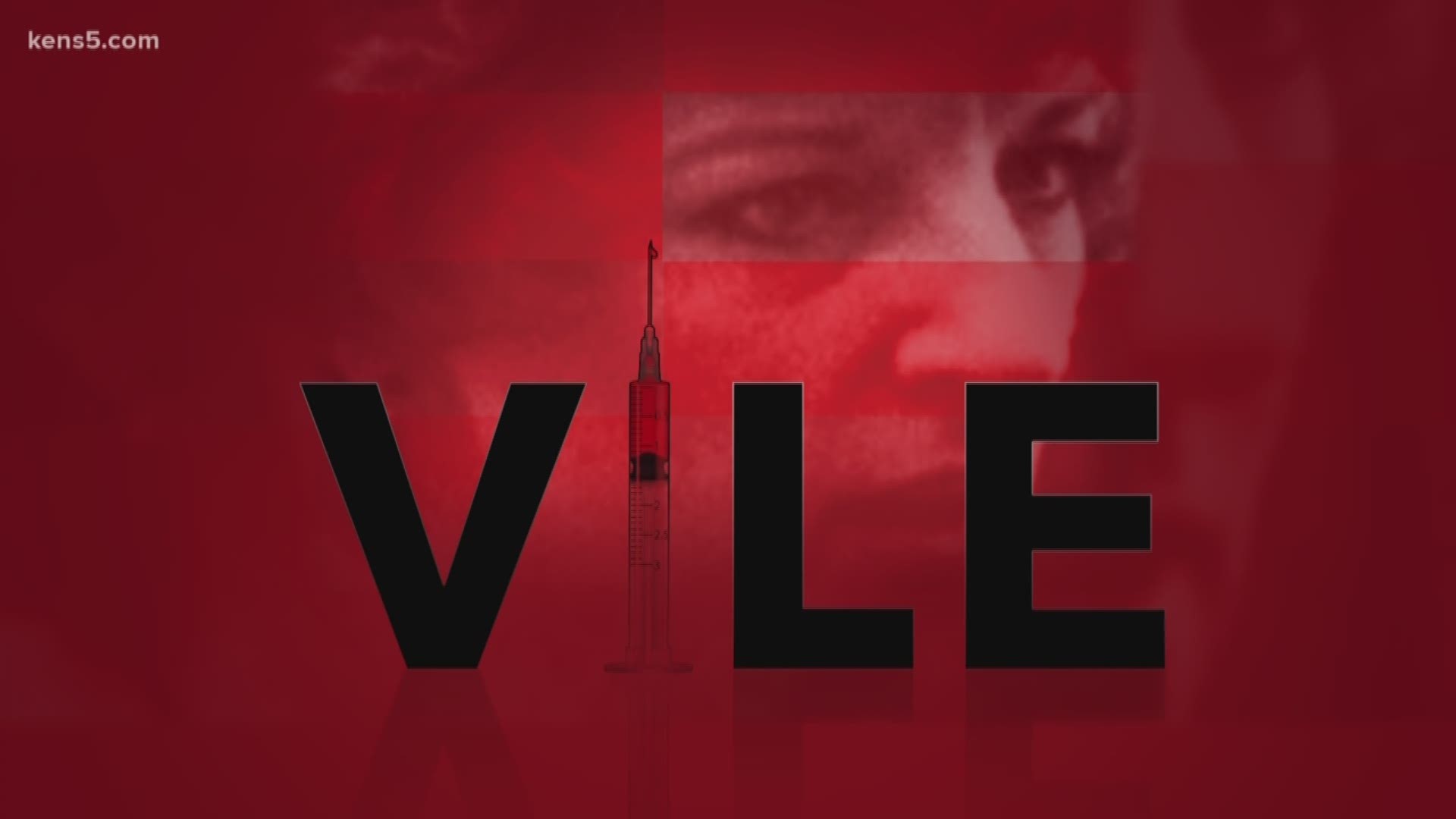 SAN ANTONIO — A Bexar County judge approved a plea agreement between prosecutors and “Killer Nurse” Genene Jones for her to spend life in prison for murder.

Genene Jones was expected to agree to a plea deal Thursday in connection with the death of a San Antonio baby in the 1980s, according to the Bexar County District Attorney's Office.

Jones previously was convicted of killing one child, Chelsea McLellan, and injuring another while working as a licensed vocational nurse at Bexar County Hospital in the 1980s. She has been imprisoned ever since but had been scheduled for release due to sentencing laws at the time of her conviction.

In 2017, she was charged with murder in five new cases brought forward by the Bexar County District Attorney's Office, all stemming from that same time period and involving other children. Jones had entered a plea of not guilty in all five murder charges against her at her arraignment.

In May 2018, a Bexar County judge granted both competency and sanity evaluations for Jones. In February 2019, a psychiatric evaluation found Jones competent to stand trial. A judge agreed to a second opinion.

In September 2019, a judge ruled that the murder trial for Jones could move forward and established a start date for early 2020, according to court documents.