Cassandra Pearson learned a tough lesson after being accused of stealing office supplies. The Bexar County Sheriff's Office fired Pearson after investigators say they caught her in the act. 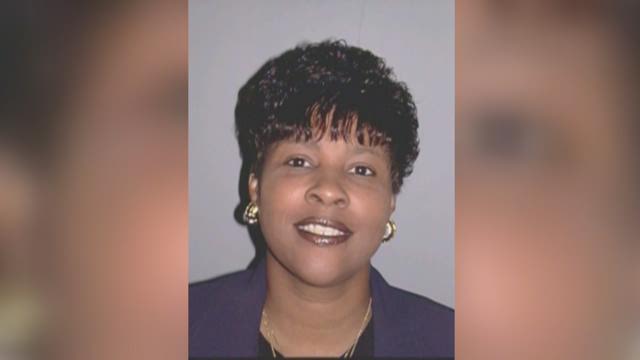 Cassandra Pearson learned a tough lesson after being accused of stealing office supplies. The Bexar County Sheriff's Office fired Pearson after investigators say they caught her in the act.

Pearson worked at BCSO for more than 30 years with only one write-up in her personnel file prior to the March incident.

On March 29, the Bexar County Sheriff's Office sent out a press release stating that a 34-year veteran of the sheriff's office was discovered taking county property and that a Class C misdemeanor ticket for theft was issued. It went on to say that the termination process was underway.

Since then, BCSO wouldn't release Cassandra Pearson's name or tell us what she was accused of stealing.

The district attorney's office sought to withhold the information, too, before the Texas Attorney General's Office intervened this week and said that the information had to be released.

According to the offense report, Pearson, who worked as an administrative assistant in the criminal investigation division, took latex gloves because she planned to use them to "do some yard work."

In the report, Pearson was quoted saying, "I'm going to lose my job over some damn gloves!"

She was right as 34 years of service ended with a theft charge of items that totaled less than $10.

Pearson's attorney, Ben Sifuentes, Jr., says that this should be a discipline issue, not a criminal issue that results in Pearson losing her job.

He also wants to know if the sheriff's office now intends to go after other employees who take pens, notepads, or print personal items on county paper.

Sheriff Salazar said that he's unable to comment on this case until it heads to court.

Pearson has her first court appearance next week.