Police may no longer be able to share where they found credit card skimmers. Here's why.

KENS 5 routinely requests where credit card skimmers are discovered, but a law that recently took effect may now prevent them from sharing that data. 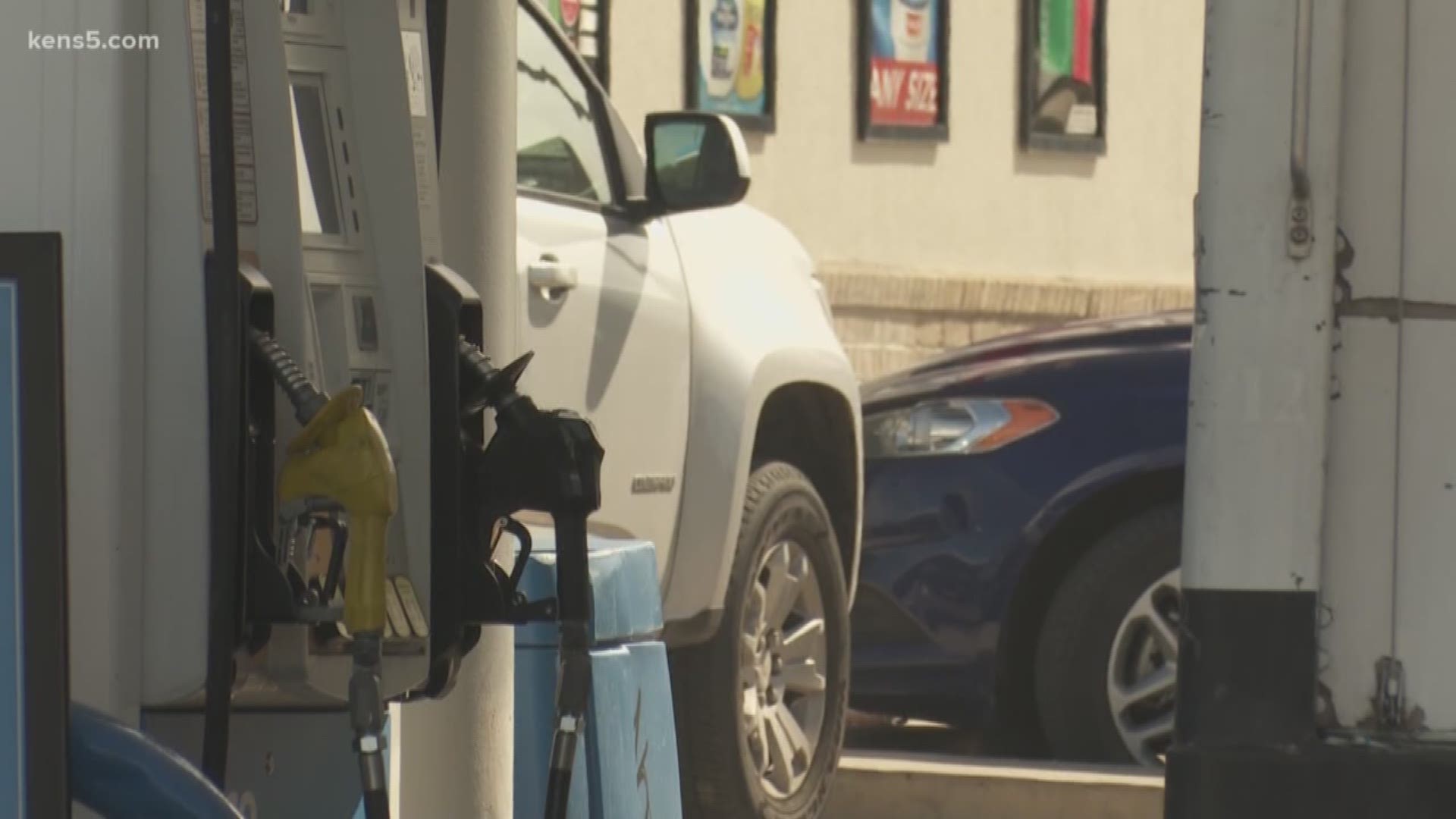 SAN ANTONIO — Since the beginning of 2018, KENS 5 Eyewitness Wants to Know has tracked the locations of credit card skimmers discovered by San Antonio Police. However, after a new law took effect in September, police may no longer be able to share such data.

In EWTK's most recent request for the locations, an assistant city attorney, acting on behalf of the San Antonio Police Department, asked the attorney general whether the release of the information was allowed under House Bill 2945.

The bill, which recently became law, states in part that the data "is confidential and not subject to disclosure."

Since January of 2018, KENS 5 has counted the discovery of more than 350 credit card skimmers at businesses across San Antonio—most of them at gas stations.

“ATM-skimming has almost become nonexistent due to our cooperation between law enforcement and the banking industry," said Lt. Marcus Booth, SAPD's financial crimes director. "But pump-skimming is still an issue for us, so we’re working hard on that.”

EWTK caught up with Booth at a gas station on Friday as police chased down a man suspected of stealing diesel and possibly credit card data. He said that while the department's goal is to equip consumers with information, their hands are tied by the law.

“It helps us and it helps consumers, but we’re going to have to comply with state law at this point,” Booth said.

Texas Agriculture Commissioner Sid Miller said his agency had the idea to send out skimmer alerts to news outlets and the community as a way of getting fueling stations involved in prevention.

"Guess what? They started checking for skimmers because they didn't want to be exposed as having devices that could steal your information."

Miller said his agency no longer has oversight over motor fuels, adding those responsibilities have shifted to the Texas Department of Licensing and Regulations.

He said while it was initially believed that the law prevented him from continuing the practice, his staff attorneys have since advised him that he is OK to continue publishing the alerts since the Department of Agriculture is no longer the oversight agency.

"Before that can be cleared up, the attorney general will have to rule on it, and he hasn't. So until he does and tells me to stop, I'm not stopping," he said. "I'm going to be on the side of the Texas taxpayer and the Texas consumer."

He said his focus isn't just gas pumps, but skimmers in any device.

Booth said consumers can protect themselves from becoming a victim of financial crimes by practicing the following safety tips:

2.) Use more modern gas pumps when refueling: Pumps with a vertical card slot, a membrane-type keypad and a key entry are signs that the pump is older and more vulnerable to attack. Meanwhile, pumps with horizontal credit card slots that are chip-capable, have full travel keypads and have tamper features are signs the pump is more modern.

Credit: SAN ANTONIO POLICE DEPARTMENT
This is an example of a more modern pump.

Credit: SAN ANTONIO POLICE DEPARTMENT
This is an example of an older pump.