A Mauriceville mother faces three separate charges in the death of Raydyn Jones. 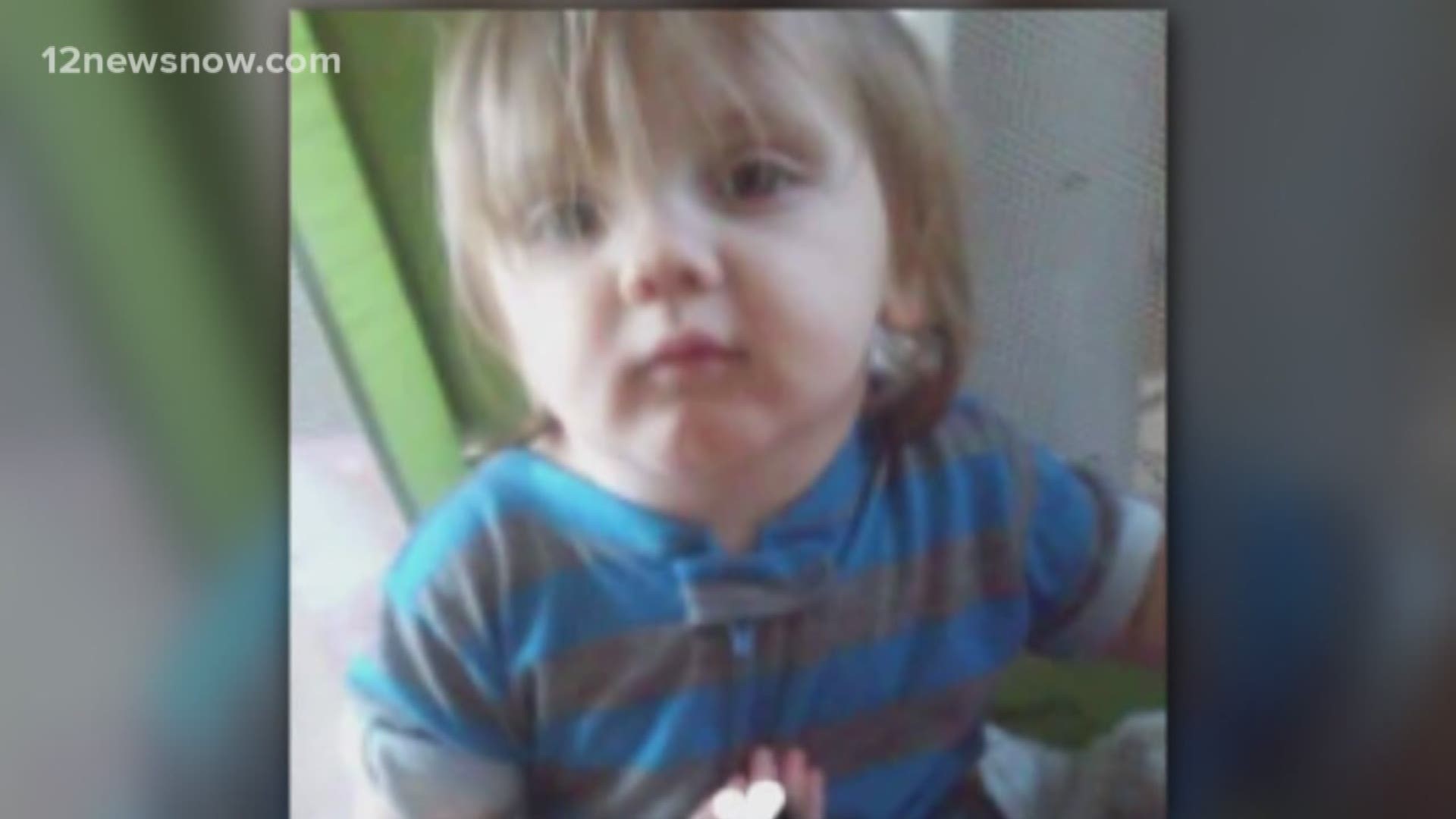 ORANGE COUNTY, Texas — An Orange County grand jury has indicted a mother on a capital murder charge in connection with the suffocation death of her son in March.

Prosecutors claim Raychyl Philmon of Mauriceville endangered her son, Raydyn Jones, by allowing him to have access to methamphetamine.

On August 28, an Orange County grand jury indicted Philmon on three charges, including capital murder, endangering a child and a felony possession of a controlled substance in connection with her child's death.

12News spoke with the child's father in May, before anyone had been charged.

12News obtained the grand jury's indictment of Philmon. Prosecutors allege the child had methamphetamine in his system, and that he was not 'voluntarily' taken to a hospital.

Philmon is being held with no bond on the capital murder charge.

A spokesperson with Child Protective Services previously told 12News a child had been removed from Raychyl Philmon’s custody in the past.  Family members said that child was Raydyn’s older brother.

12News spoke with Nicole Pearson and Amber Brunnabend on Tuesday, who both lived near Philmon at the time of Jones' death.

Brunnabend added "I'm happy, it was traumatic for everybody here."

Both of them have kids and said they couldn't fathom putting their children in harms way.

Brunnabend said "If she needed anything for that baby or needed anybody to watch that baby, anybody here would've gladly helped her."

"She had all the help she needed, but wouldn't accept it," said Pearson.

Sadly, 12News has learned that Casey Jones, 35, died on Monday in a motorcycle accident.