She was 8 years old when he began sexually assaulting her. It was his girlfriend's daughter. 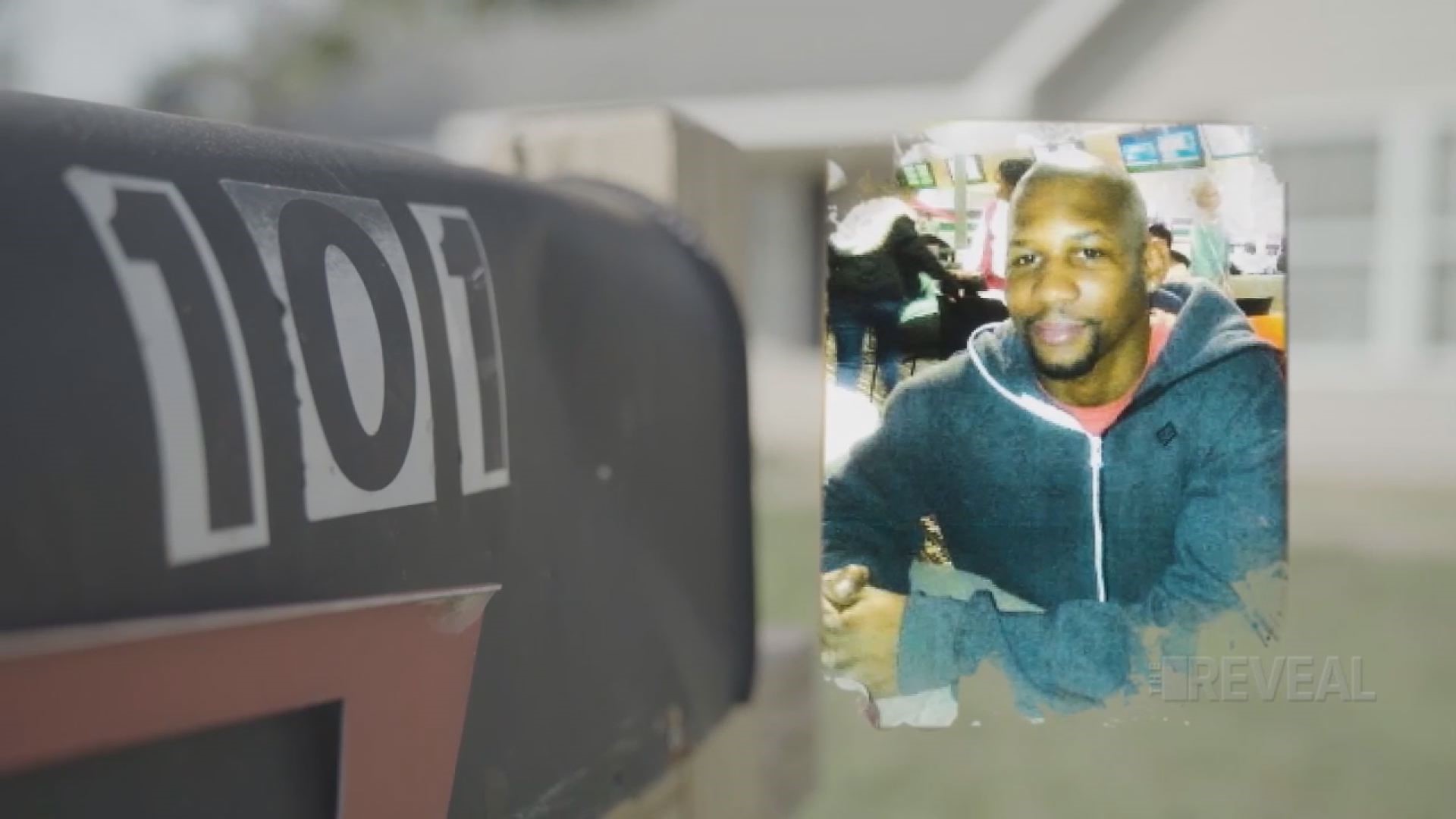 Seven months after a judge sentenced her attacker to 160 years in prison, the young girl whose mother’s boyfriend impregnated her when she was 10 is getting ready to start a new life.

We are using the name Sophie to help protect the identity of the little girl.

According to Sophie’s grandmother, the Georgia girl is now out of the mental health facility she was checked into in Indiana late last year for exhibiting suicidal behavior.

► RELATED | Sophie's Nightmare: How a Georgia mother allowed her boyfriend to impregnate her 10-year-old

Authorities say the 35-year-old started the abuse in Georgia when Sophie was as young as 8 years old and it continued for years until she became pregnant while living in Indiana with her mom and the attacker.

During a criminal investigation into suspected molestation of the child in Georgia, Sophie’s mother agreed to a so-called "safety plan" which was supposed to prevent Thrash from having future contact with Sophie.

However, the woman admitted in court that she moved to Indiana with Thrash and continued to live with him along with the child.

Thrash was arrested by police in Indiana in May 2017, after authorities discovered the girl was pregnant. She was just 10 at the time.

Her mother was also arrested in connection to the crimes. Prosecutors say she knew the abuse was happening but did nothing to protect her child or remove her from the situation.

Sophie and her child were placed in foster care after the arrests.

She was separated from her newborn when she was sent to the mental health facility late last year, shortly after both her mother and Thrash were sentenced.

According to Sophie’s grandmother, the now-13-year-old mom is doing emotionally well. She said Sophie's “in good spirits” and is no longer suicidal. She calls and talks to her relatives in Georgia every day, and is looking forward to eventually getting a job and being able to provide for her child.

The grandmother said Sophie is anticipating reuniting with her son in the coming weeks, where they will be placed in a life-skills program together so she can learn to be a mom and learn basic life skills.

Meanwhile, her attacker, who is now serving a 160-year prison sentence, has filed an appeal to the Indiana State Supreme Court challenging his conviction.

In his brief to the court, Thrash says, he’s appealing on multiple grounds. He believes the length of his sentence is not appropriate, the trial court improperly admitted evidence showing Sophie and the newborn baby at the hospital, and he was improperly removed from the courtroom following several outbursts alleging the child he impregnated was promiscuous during his trial.

The Indiana Attorney General has responded to the brief, arguing that everything was done according to the law in Thrash’s case and his sentence should be affirmed by the appeals court.

No date has been set for a hearing.

She pleaded guilty to charges of neglect, aiding child molestation and assisting a criminal in exchange for a reduced sentence.

The Reveal is an investigative show exposing inequality, injustice, and ineptitude created by people in power throughout Georgia and across the country. It airs Sunday nights at 6 on 11Alive.

Gone Cold | The Doll and the Monster

She went to the hospital to have her baby. Now her husband is raising two kids alone

Grandfather’s Rights: can your own parent take your child?