What costs will consumers face after February's winter blast? | Eyewitness Wants to Know 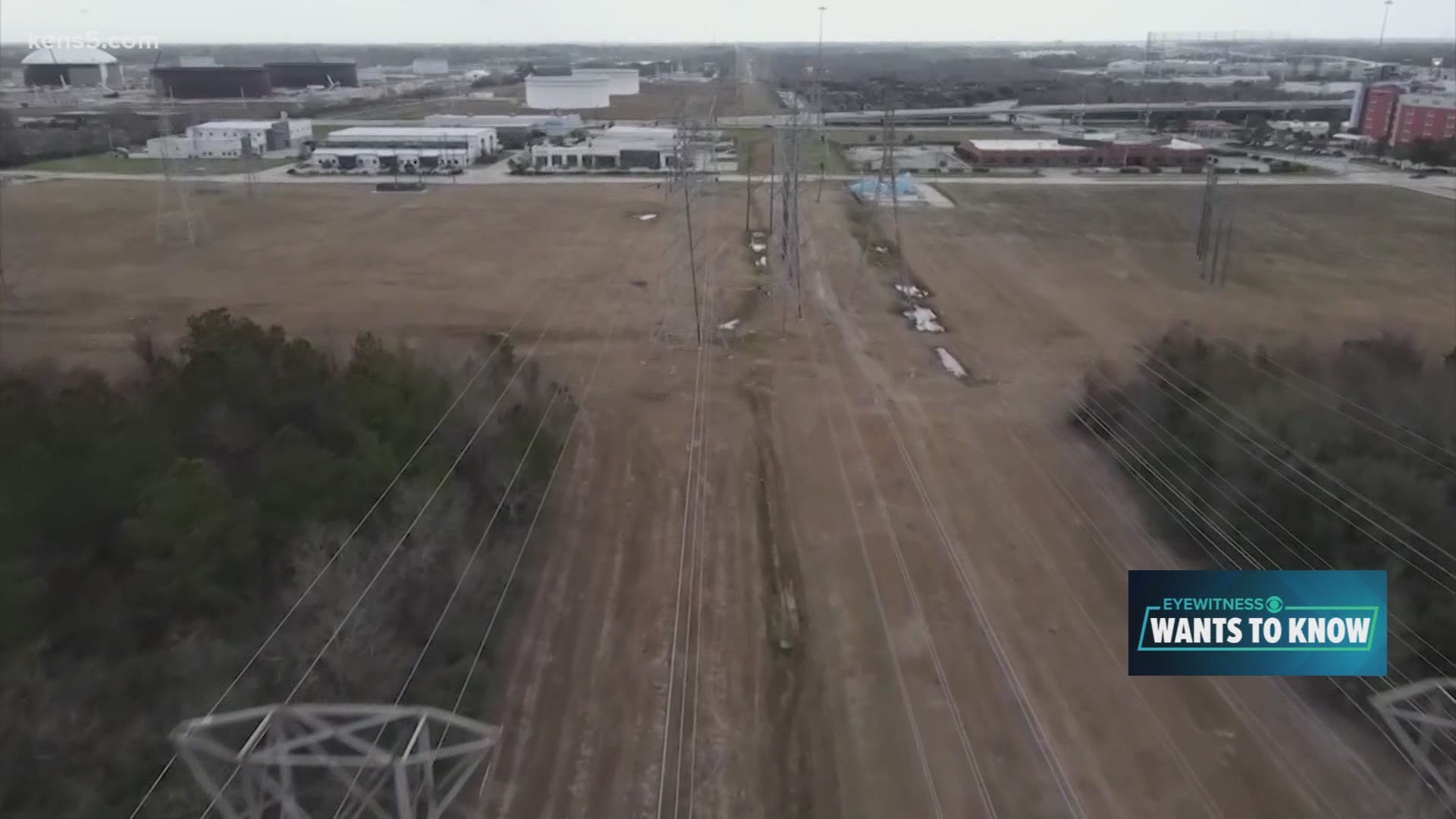 SAN ANTONIO — The Texas Legislature is looking into issues with the price of electricity during the winter storm after an independent watchdog found the state's power grid operator, ERCOT, overcharged by billions of dollars.

The Public Utility Commission ruled not to fix the mistake earlier this month, saying the move would benefit some people but hurt others. Now, lawmakers are tackling the issue. This week, the Texas Senate passed a bill to force ERCOT to adjust prices, but nothing is set in stone yet.

The repricing bill still has to pass through the Texas Housel, where it could hit a snag. Tuesday, the Speaker of the House Dade Phalen, expressed skepticism about reversing the charge, saying it would be "an extraordinary government intervention into the free market."

Time is ticking on the issue; contracts with fuel providers are going to be finalized this week, so there is push to see if re-pricing can be done by Saturday. Lieutenant Governor Dan Patrick urged the Texas House to act quickly in a statement issued Wednesday:

"I had no doubt that asking the Public Utilities Commission (PUC) to direct ERCOT to correct their pricing errors was not in conflict with the law or the Texas Constitution and I am pleased that Attorney General Paxton has affirmed that the PUC has "complete authority" to act. Correcting ERCOT's pricing errors is essential to save Texas ratepayers at least $4.2 billion and it is the right thing to do. The Texas House should move as quickly as possible to pass legislation and send it to Gov. Greg Abbott's desk. The clock is ticking."