Suspended, canceled, revoked—it’s likely you’ll get a call saying these things about your Social Security number. 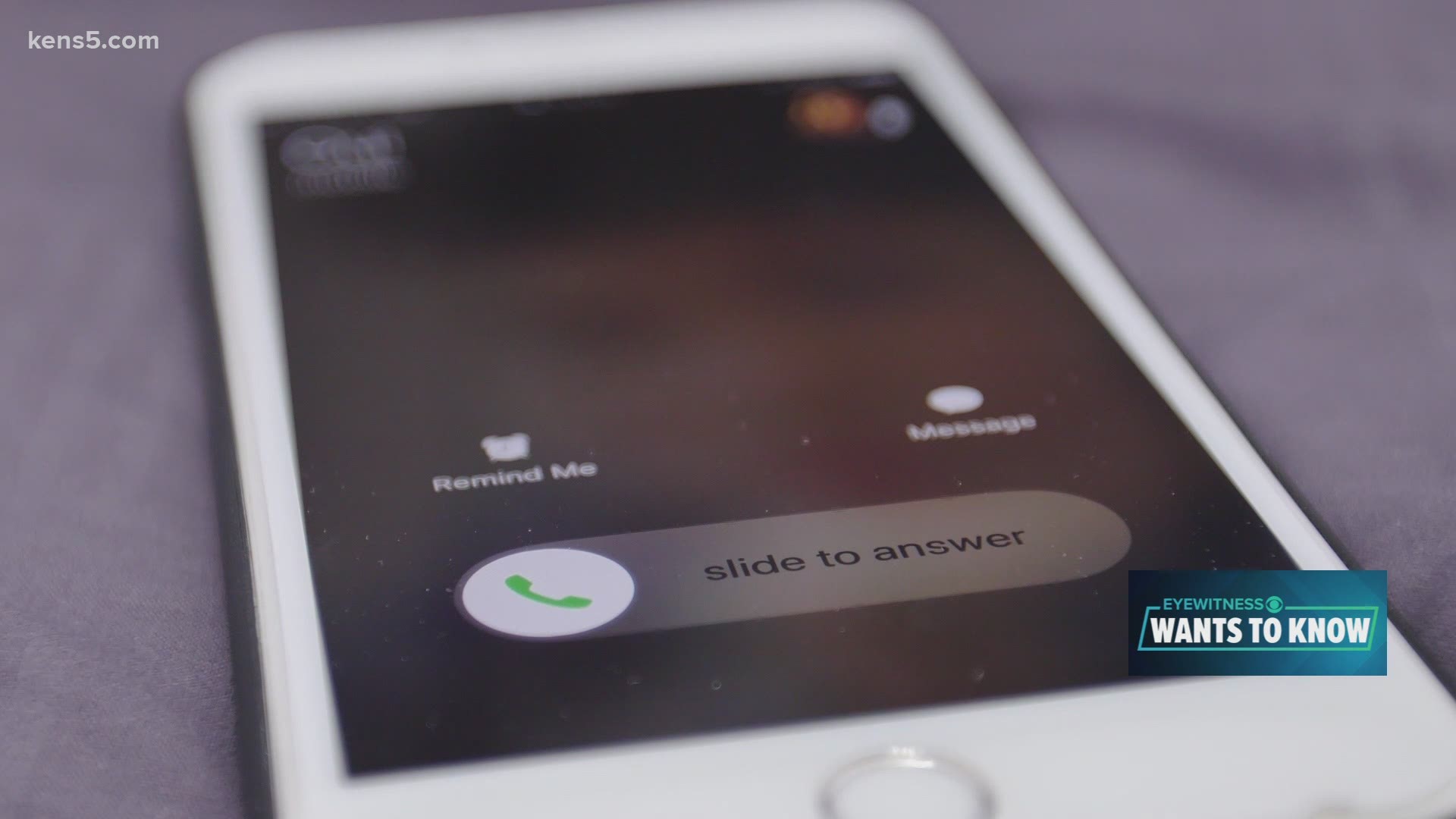 SAN ANTONIO — Problems with your Social Security number; it's a real possibility because of the large amount of identity theft.

The calls keep coming for some seniors.

“I get these calls at least once a day, maybe sometimes twice, saying that there’s a problem with my Social Security number and it’s going to be suspended,” said David Vance, of San Antonio. “They say, 'Well, talk to one of the officers,' you know, 'Push one.' I’ll hang up on them or sometimes I’ll push one and ask him what’s going on. They ask me for my name, maybe even the last four of my social, and when I refuse they hang up on me.”

“If I get them on my cell phone, I’ll block the number, but they always find another way,” Vance said.

Even if your caller ID says it's the Social Security Administration calling, do not be fooled.

“They are trying to get your Social Security number, trying to get any little nuggets of personal information. Your name, date of birth,” said Skiba. “Sometimes they’re going to take you off guard. You’re not even really going to realize that you might have released it in the middle of a sentence when you’re talking to them because they can be that persuasive.”

Callers might even use threatening tactics to get you to talk.

“One of the cues right off the bat is the tone,” Skiba said. “You know, they seem to be more aggressive on the phone because they’re really trying to elicit as much information as they can from you. So they’re really going to push for that.”

The Social Security Administration will not contact you with an unsolicited call. If there is really a problem with your number, here is what will happen:

“The federal government, if they’re after you, you know, they’re not going to call you with a recorded message threatening you,” said Alex Hamerstone, a cybersecurity expert with TrustedSec. “That’s really not how it works. You’ll get a knock on your door, or you’ll find out through your attorney.”

Still, be safe. Never give out your Social Security number, especially if someone asks for only the last four digits.

“The first few digits of your Social Security number, actually a lot of scammers can kind of figure out,” Skiba said. “There’s a certain algorithm and that’s based on the date it was issued and where it was issued. Those last four, that is really the true fingerprint that’s unique to every single person. So, Social Security numbers in general I would protect, but especially those last four. Because that is truly, truly a unique number.”