Saving on your summer energy bill | Eyewitness Wants to Know

Summer’s scorching temperatures will burn through your money as you try to keep your home cool. Here’s how to keep your cool and your cash. 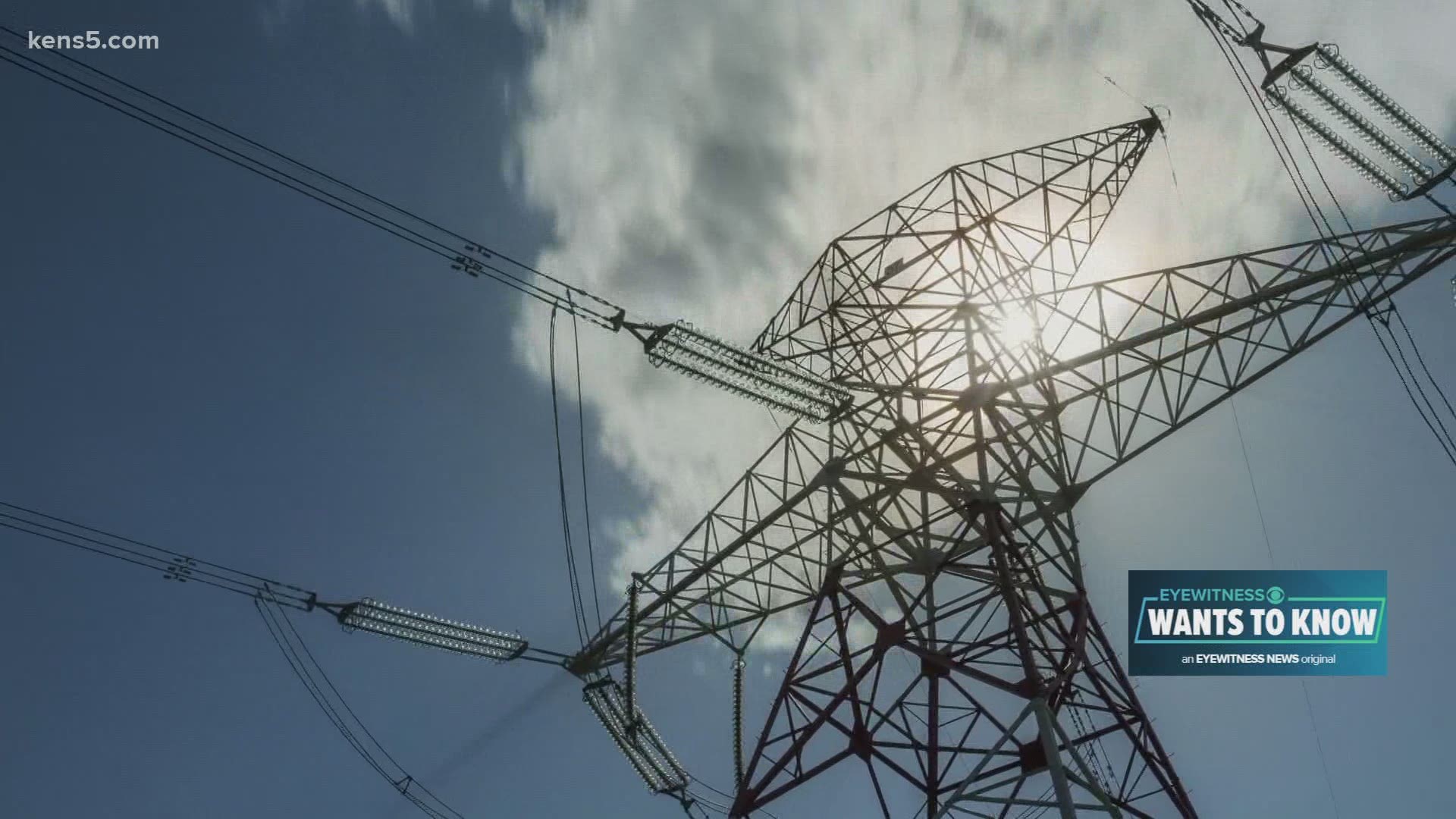 SAN ANTONIO, Texas — Donald Karam of San Antonio carefully tracked his energy bill for 40 years, but one bill last summer did not make any sense.

“When I received the one for $428, I said, wow, that’s like almost double my bill for the same time period last year and so I said there’s got to be something wrong,” said Karam.

He does routine maintenance by servicing his heating and air conditioning unit twice a year and changing the air filters regularly. Stumped as to why the bill was so high, he called CPS Energy to help him investigate. Some of the recommendations surprised him.

“She suggested that I replace the air filters every month as opposed to quarterly,” said Karam.

“You don’t have to buy the expensive filters,” said Maria Castillo, a customer service manager for CPS Energy.

She helped Karam figure out how to save money on his bill.

“A clean filter works better than an expensive, not clean filter,” Castillo said. “They’re about what?  Maybe six to eight dollars.”

She also suggested keeping the temperature at 78 degrees.

Karam already installed a Nest thermostat to more accurately control the temperature. Castillo suggested a slight adjustment to it: resetting it.

“It can be tweaked because of any little thing you do with it when you’re playing around with it and you’re not really familiar with the programs,” said Castillo.

Turns out an analyst determined the Nest thermostat was turning down the temperature too much.

“What would happen was the unit would go down to like 60 degrees inadvertently,” said Karam. “The temperature would drop all the way down to where the air conditioner would be all way to get 60 degrees. Well, that isn’t going to happen when it’s 100 degrees outside your house. It’s never going to get to 60 degrees.”

“It’s cooler air,” said Karam. “The fan moves that air all the way around the room. So, we have noticed a big advantage in having our ceiling fan.”

“There is a four to six degree difference when you have fans going instead of having the AC run a little bit harder,” said Castillo. “It still uses electricity, but not at the same rate.”

Castillo also suggested adding window tinting or black out curtains to block the heat from coming into windows. Plus, turn off any item you are not using.

“You’re leaving the room, turn off the lights,” said Castillo. “Turn off your fan, unplug appliances that you don’t need to have plugged in.”

There is no way to tell how much these changes will reduce your energy bill, but Karam said he has already seen his bill drop.

“It’s back in the right direction,” he said.

Even small changes can add up to energy savings.

CPS Energy recommends calling customer service if you have high energy bills. A representative can help you trouble shoot solutions specific to your home.