Protecting yourself from schemers' tricks

Safety is an illusion online. Here is a look at understanding schemers' minds so you can avoid their crimes. 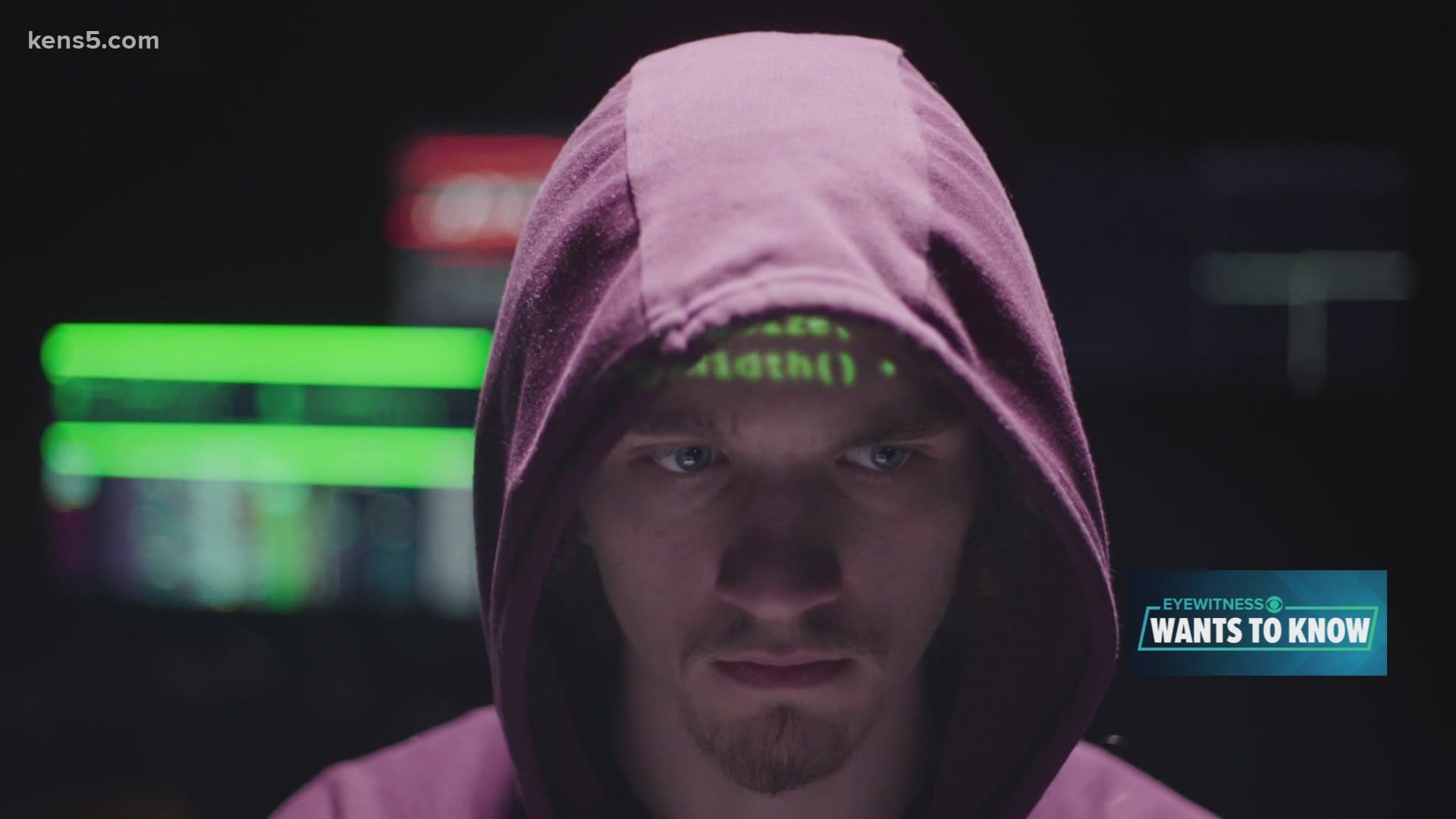 SAN ANTONIO — Every day we are under attack as evil emails, dicey deals, cunning calls and tricky texts bombard us.

He said schemers make many promises, but usually there is only one guarantee:  You will lose your money, identity or both.

“You can earn millions easily in cybercrime, and it’s difficult to be caught. So its return on investment is pretty incredible,” he said. “They actually make a significant living off of it. It’s very, very lucrative.”

Rest assured, there are ways you can protect yourself.

“Make it more difficult,” advised Michael Skiba, who is known as Dr. Fraud.

He wrote the book on analyzing the minds of schemers called the “Psychology of Fraud.” He said schemers are actively searching for specific targets.

“They look for those vulnerable parties—whether it’s (the) elderly, whether it’s children or whether it’s those that do have that reduced cognitive ability,” Skiba said. “They will actually target those individuals as part of a malicious attempt to scam them (out) of something, whatever they happen to be looking for—personal information or money.”

He recommended a two-step general scheme defense system. First, use privacy settings anywhere you can.

“Adjust all those settings on your website, your app, you know, even your Internet service providers, they actually have security settings as well,” Skiba said.

Second, watch what you release.

“I question all the time when asked for my Social Security Number,” he said. “Very often they don’t even need it, or they can just get away with the last four digits.”

Or, just keep it simple.

“Think twice before you click on something or you go to a website that you haven’t been to before,” Kilger said. “Taking five seconds to just think about that before you do it can be very beneficial.”

Skiba recommended doing anything you can to make it more difficult for schemers to get information.

Plus, do not feel bad if you have been successfully targeted in a scheme.

“You’re not alone,” Kilger said. “There a significant number of people who have experienced something similar and you learn more about how to protect yourself. Don’t be hesitant to go back online at some point when you feel more comfortable, because your digital life is not suddenly going to end.”

Neither will the schemes. Just remember: These attacks will not physically injure you, but you will still hurt when your bank account begins to bleed. 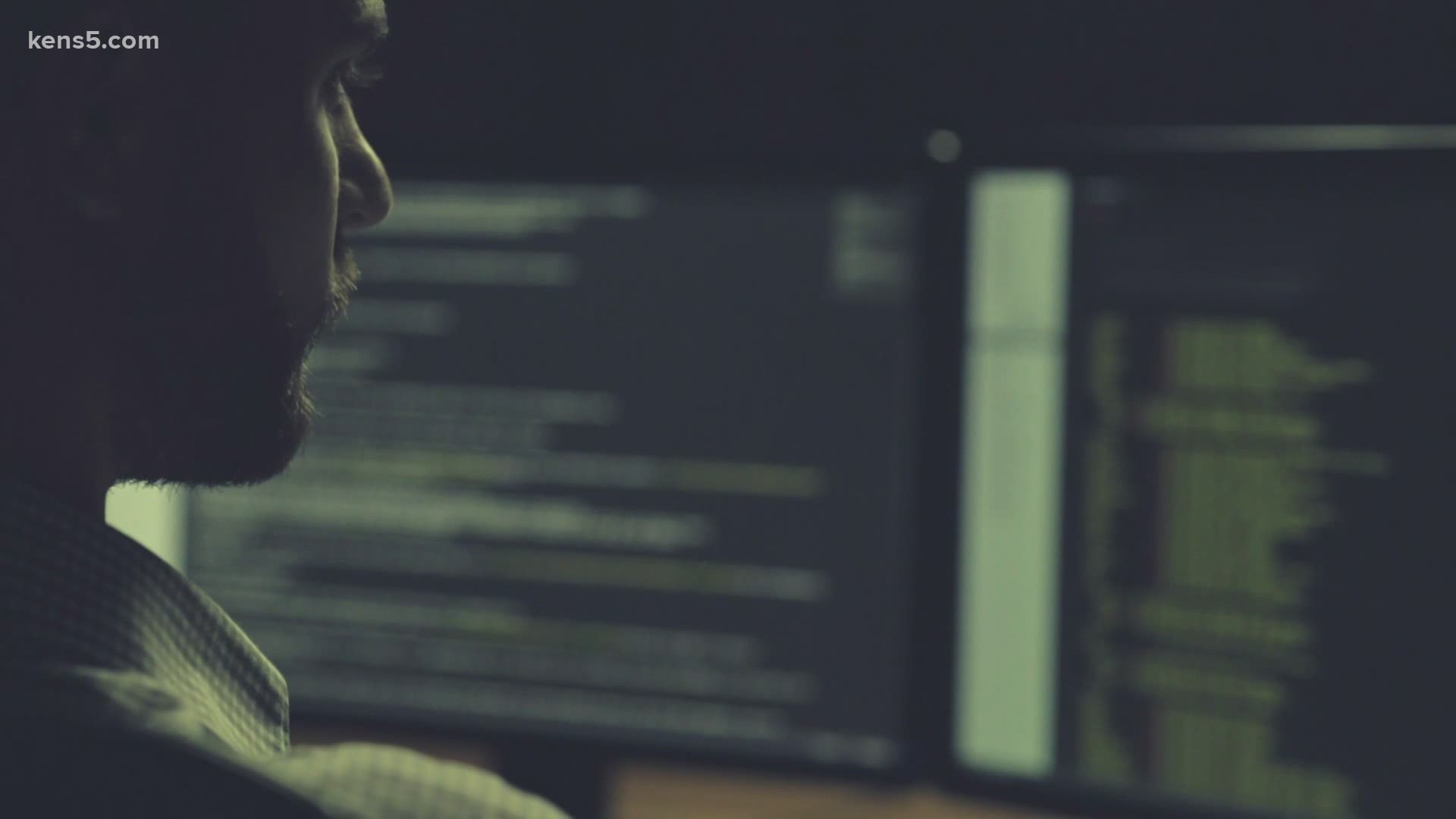