Travel is changing during the pandemic, but buying a used car online might leave you stranded. 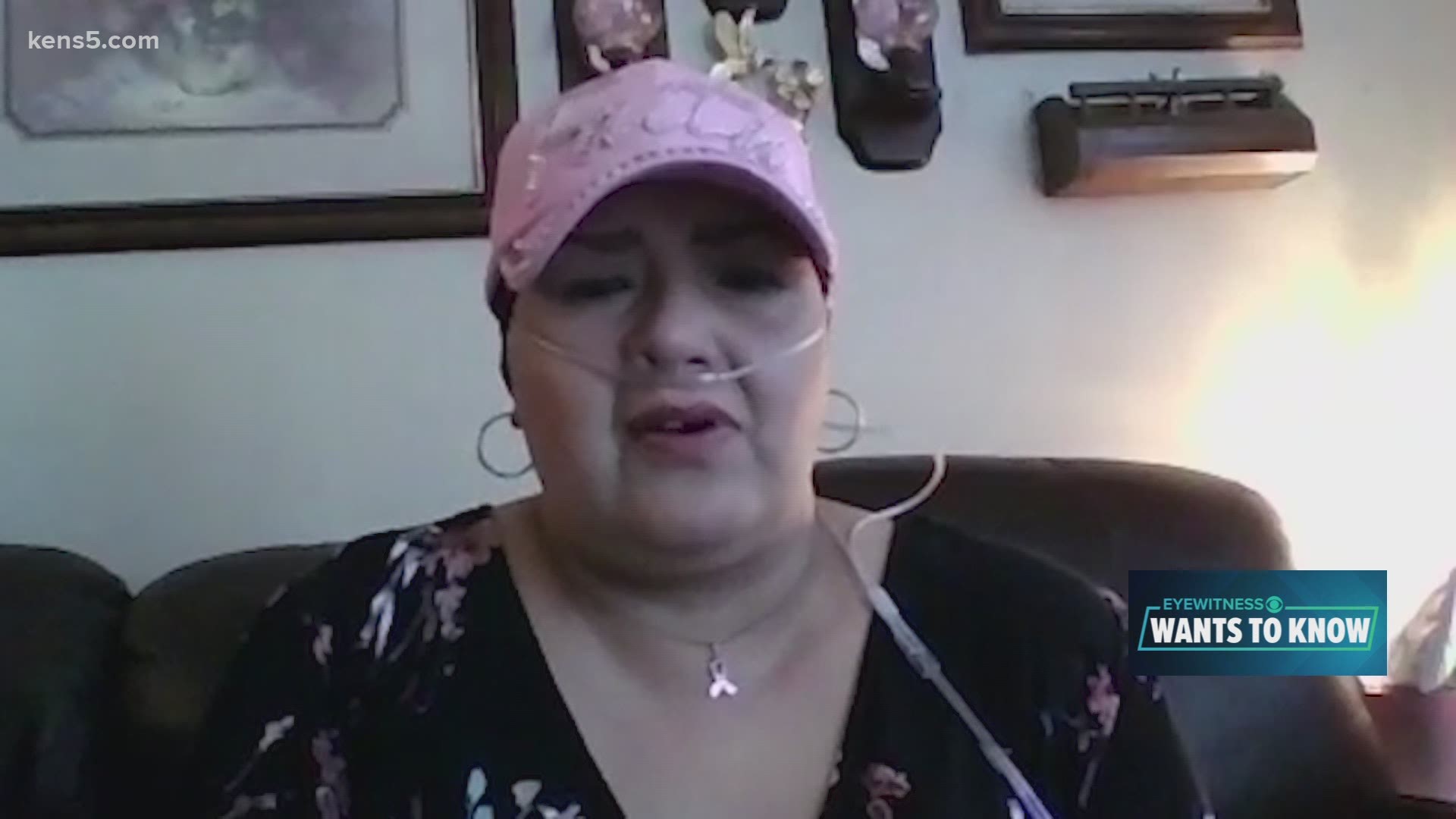 “I’ve been diagnosed with metastatic breast cancer and it’s progressed quite a bit,” she said.

The purchase of a gray 2007 Nissan Maxima turned into a good deal of devastation for her.

“I was desperate and I thought it was a good deal,” she said.

She needed the car because the coronavirus eliminated her usual way to get to the doctor.

“I was using the Red Cross, however, with this pandemic going on there actually isn’t any transportation,” Ytuarte said.

Public transportation or shared rides are not a option for her because of her weakened immune system. So, she decided to buy a used car. She found a 13-year-old car on Craigslist for $1,000.

“All they did is send pictures and it looked decent,” Ytuarte said. “I figured if it would last me half a year, even a year, I got a $1,000 worth. Supposedly it was a lady that said her husband has passed and wanted to just get rid of the vehicle. You know, my husband died of a heart attack and that’s what she was going through, supposedly, and, of course, I reached out and had them in prayer.”

The seller said the car would be transported from Billings, Montana to San Antonio through eBay.

“I got an invoice with the eBay logo,” Ytuarte said. “Everything looked legit; however, they were asking for cards, eBay gift cards. So I purchased them and sent them.”

Then the seller called again asking for $800 more to insure the car for the trip.

“I knew something was wrong because in their invoice it said that the owner would purchase the insurance," she said. "So I got a little upset. I knew something was very, very wrong. I yelled on the phone and I said, 'what are you talking about?’ You know, I read the contract. Read the invoice and they hung up. So I immediately called back and phone had been disconnected, immediately.”

Ytuarte was left with no car and no money. She warns others it can happen to anyone.

“Be on your guard because they are out there and they’re ruthless,” she said. “They don’t care. They saw my picture, you know, in the hospital and they didn’t care.”

“The victims get taken for a ride,” said Jason Meza, regional director of the Better Business Bureau.

He said it is a common for schemers to use the eBay vehicle buyers protection program name and to ask buyers to pay with eBay gift cards to lend credibility to their scheme.

“Unfortunately, there’s no correlation between using an eBay gift card and buying using that program because you’re not buying through eBay,” he said.

He recommends online car buyers ask for a live video tour of the vehicle to protect themselves from a fraudulent online car ad.

“Just to ensure they have the vehicle in possession or at least have access to it,” he said.  “They might have pictures, but, again, those are easily, easily duplicated.”

Plus, get the Vehicle Identification Number (VIN) and title.

“Do your own research, your own vehicle history report,” Meza said.

Pay with a credit card or Paypal so you can get a refund, if needed. Do not use gift cards, cash apps or wire money. It is unlikely you can get any money back if you pay with those methods.

“They broke my wallet,” said Ytuarte. “They’re not going to break my faith.”

It actually strengthened it.

“I had them in prayer and I still do, they need it,” she said. “They really do.”

She is currently saving, again, for a car. She said friends and family have been helping her with rides to her doctors' appointments.