Two wrongful death lawsuits say lack of electricity was fatal for loved ones. 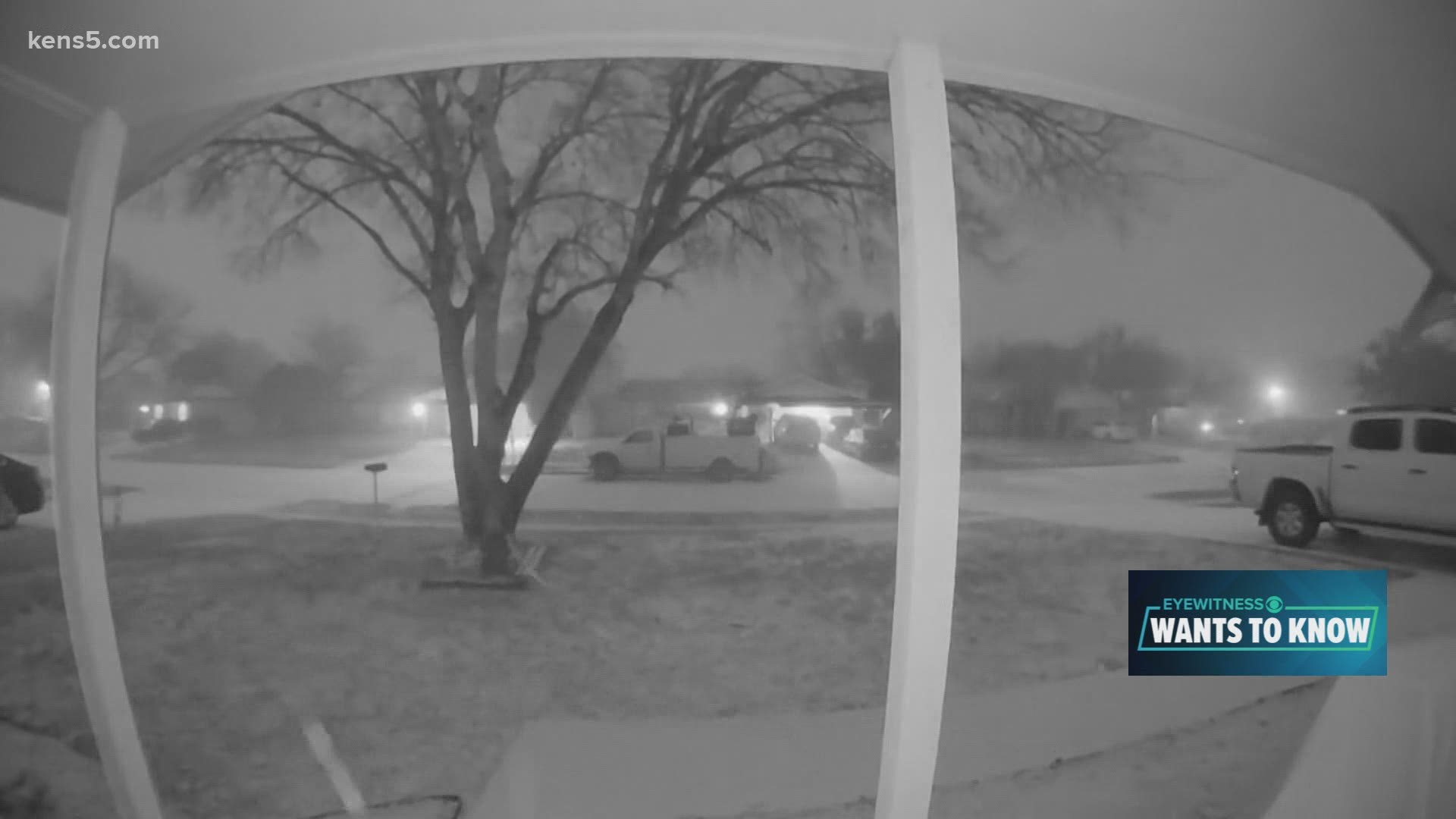 SAN ANTONIO — The fallout from having no power during the winter blast is growing. Two families filed wrongful death lawsuits against CPS Energy and other energy players. KENS 5 obtained copies of the lawsuits from a wife and daughter who are suing for similar reasons.

In one lawsuit, a man's wife said her husband needed medically-necessary dialysis. The lawsuit claims the facility where he received it lost power on Feb. 15, 2021. It was closed for four days. Two of his scheduled dialysis appointments were canceled during that time. He was able to have dialysis on the fifth day, but collapsed as he was getting into his son’s van and died.

The second lawsuit said a mother was dependent on electrically-powered oxygen equipment. She was required to use a tank that lasted five hours. She lost power on Feb. 15, 2021. The family called the medical provider to request more oxygen when her tank was emptied, but was told it could not be delivered because of poor road conditions. The mother struggled to breathe without the oxygen equipment. The family called paramedics that same day, but the woman died before they arrived.

Both lawsuits said the power outage the direct cause of these deaths.

The families are asking a court and jury to decide the amount of their losses, which should include funeral costs and suffering.