Job retraining puts people on the road to success

One truck driving school in San Antonio is doing job retraining to get people back into the workforce. 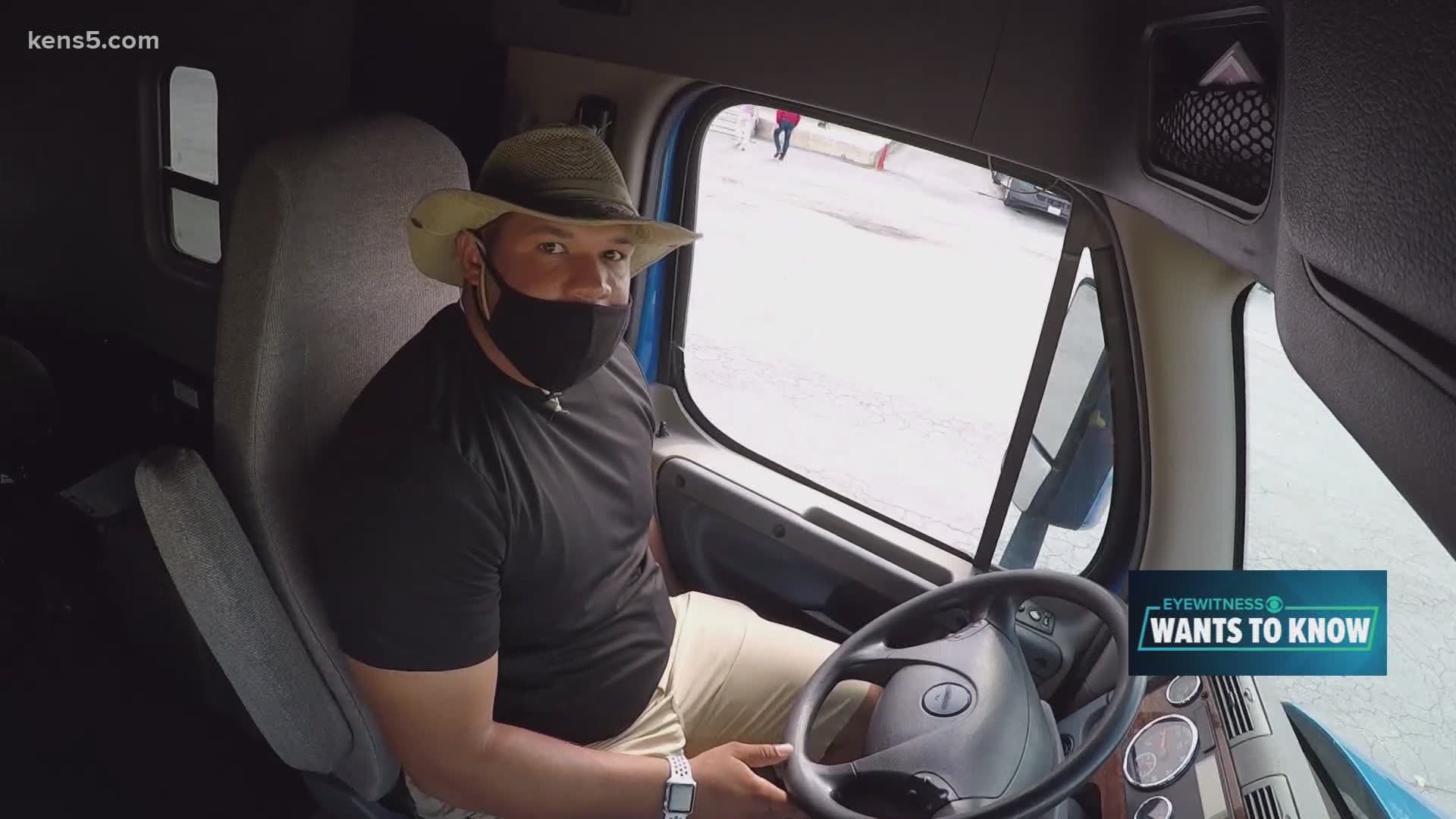 SAN ANTONIO — Millions of Texans are without a job. About 3 million have filed for unemployment since the pandemic began.

Vince Yates is on the road to this third career. He served his country before being laid off from his job in the oil fields.

“That’s a big change,” said Yates, who is studying to drive semis.

The oil and gas industry lost almost 60,000 jobs since the pandemic began because of lower demand. Now Yates is buckling up and studying to get his commercial driver’s license, or CDL, at Roadmaster’s Drivers School in San Antonio so he can drive a big rig.

“Getting a CDL, you always get a job somewhere, you go,” Yates said.

He said soon he will be driving across the country transporting goods.

“Anything that moves in the country needs to move by truck,” said Brad Ball, Roadmaster’s president. “So regardless of COVID or a recession, people still need groceries. They still need products.”

Those who enroll graduate with a job after about a month of training.

“It varies, but a lot of our students are coming out of here making 40, 50, 60,000 dollars their first year,” said Stacy LaRosh, a trucking trainer at Roadmaster’s.

The school said truck-driving is a trade that offers some job security despite changes in the economy.

“We expect there to continue to be a shortage of drivers for at least the next 10 years,” Ball said.

Yates said the coursework is challenging, but he’s motivated to succeed.

For him, truck-driving is a fast route from unemployment to a job he enjoys.

Tuition for Roadmaster’s is almost $7,000, but several programs can help students reduce the cost, including tuition reimbursement from some employers.