How to build a holiday budget during a pandemic

Holiday giving often means a season of spending. Avoid blowing your bank account balance with a budget so you can stop stress and financial strain to celebrate. 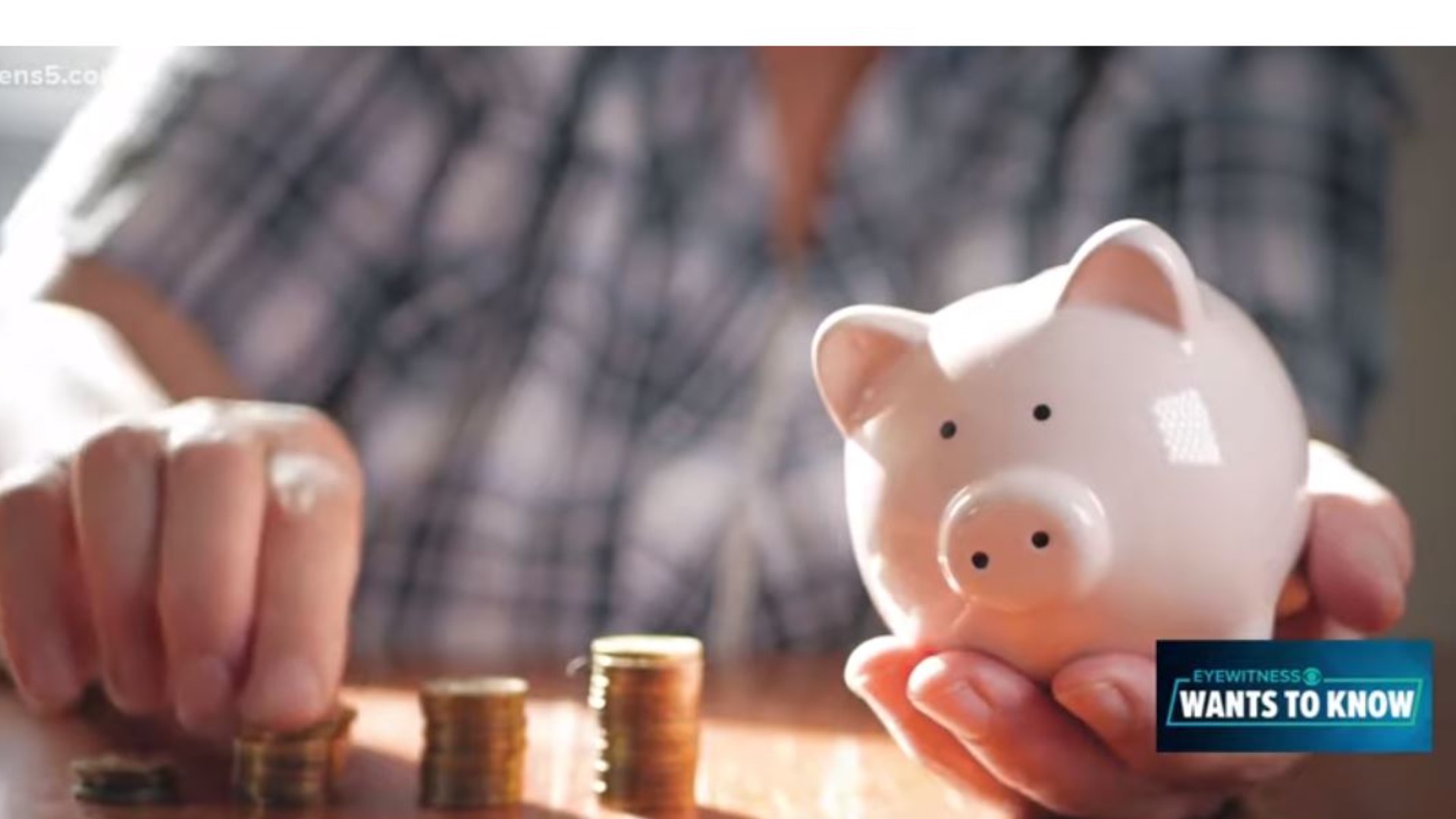 SAN ANTONIO — The holidays are about joy and cheer, but this season can create a lot of stress when you bust your budget. Remember not to focus on the price, but the people this year.

“Make gifts, homemade gifts. It doesn’t mean that it’s any less, if anything it will be a lot more meaningful,” said Alexa Serrano with Finder.com, a financial advice website.

This year, it is not how much money you spend, but the time you invest in a good gift.

“In my experience, it’s the thoughtful gifts that...have been the most meaningful for my friends and family,” Serrano said. “Also, any gifts I’ve ever received that were homemade gifts have also been a lot more meaningful to me.”

“Just spend what you can afford,” added Steve Siebold, a coauthor of “How Money Works.”

He suggested doing it like Santa: Start with a list and decide how much you can spend.

Serrano advised to make your list and then divide up the money you do have to spend based on how close your relationship to the person is.

“That doesn’t mean that you have to equally divide it out through everybody on your list,” she said. “You’re going to have people in your life that you’re going to give a little bit more.”

Then save a little as you go.

“Like rounding up each transaction into a pocket for emergency savings, so that when you come out of the spending season, you almost consciously built a little more of a cushion,” said Brian Hamilton, the CEO of One, a digital bank.

He said to see if you can automate savings with your bank.

“The average person is making hundreds of transactions, big and small, over a given month," he said. "So it actually adds up fairly quickly."

Next, leave the emotion out of your purchases.

“I really want to buy my children these presents, these gifts or my parents or whatever,” Siebold said. “They’re getting older or whatever. It’s just so easy to get emotional and I think logic should rule the day because, again, we don’t know what we’re looking at next year.”

“Another grand may not seem like a lot of money, but when you’re getting charged 17, 18, 19, 20% interest on a credit card over time, that can be a substantial amount of money,” Siebold said.

The reality is there may be fewer presents under the tree this year. Siebold said to use it as a teaching moment for your children so they understand how money works. He suggested saying something like this:

“The economy is cyclical. It goes up and down. Sometimes we’re doing better than others and sometimes we’re in a pandemic. Money is not the thing that makes people happy. It’s about the relationships.”

Donations to charity might be a holiday tradition, but scale back if you are hurting financially.

Most likely, it will be a creative Christmas so you do not end up with a broken budget.