Make minor adjustments to make the most of your homeowner's insurance

Some of us might have been surprised at what costs insurance did not cover after February's historic winter storm. 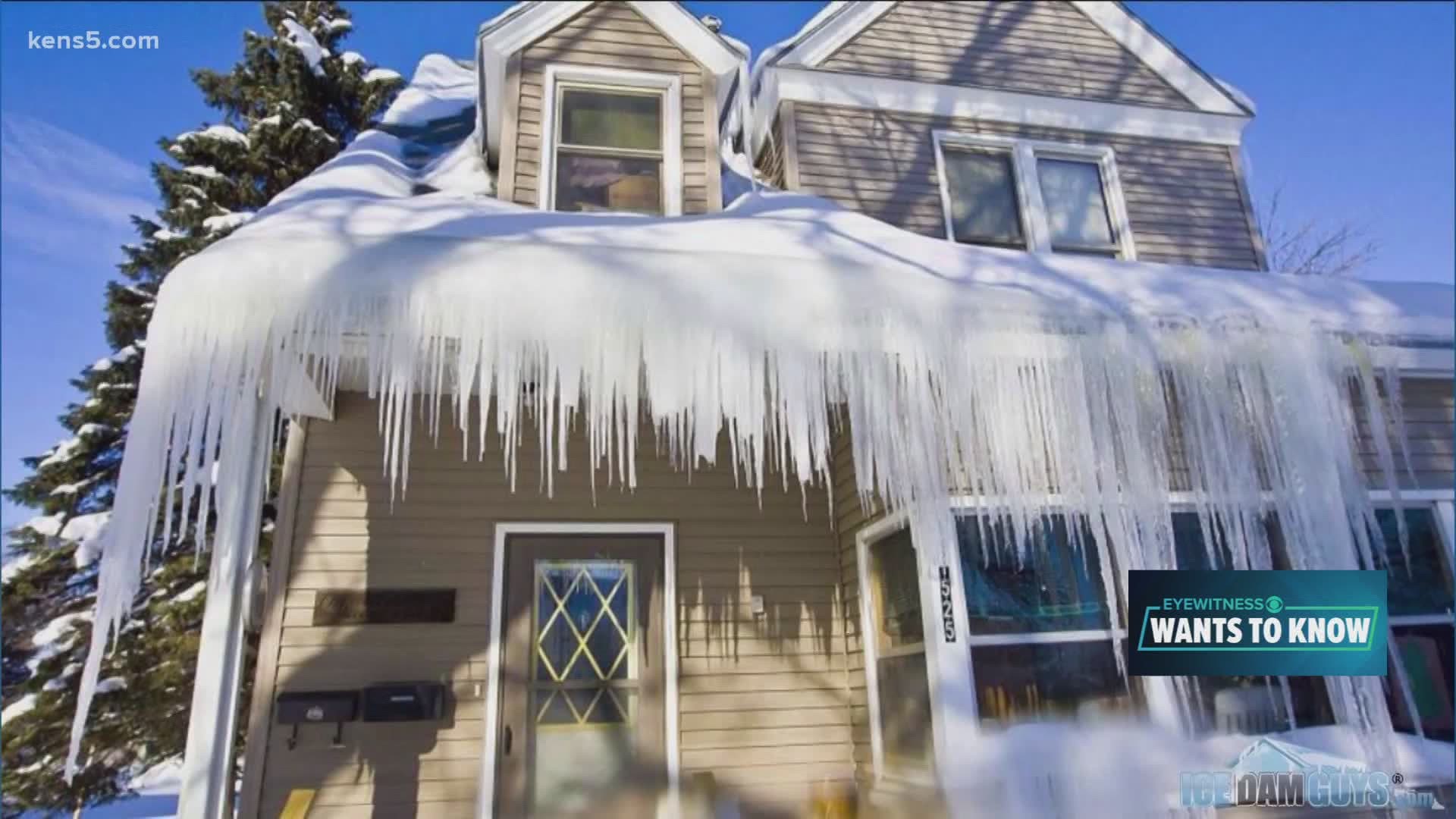 SAN ANTONIO — The damage is done. Pipes burst and food spoiled after February’s winter storm, leaving many of us with homeowner headaches after the winter blast.

“We’re probably looking at about, from an insurance perspective, about $15 to $20 billion in losses,” said Mark Drollinger, a senior product manager with Corelogic.

Dollinger sees all of the property data and analytics. He said the damage will rival another Texas storm of a different sort.

“Probably going to have a similar claim amount that we saw with Hurricane Harvey,” Drollinger said.

Many of us are still cleaning up and filing claims. We are also closely reading exactly what our home insurance covers. If your claim is denied, take this step:

“There’s an appeals process that they have and they can take it up to an adjuster at the next level,” said John Kelly, an insurance law expert with the Kelly Law Team.

He also suggested making changes to your policy to avoid extra expenses should another storm or disaster hit.

“If you have a good relationship with your adjuster you can say, 'What are some of the exclusions that I have in this policy that may hurt me in the long run if something happens?'” Kelly said. “Many times, consumers will be surprised that adding small coverages on top of their homeowner's policy will not be a huge sum each month.”

Homeowner's policies cover pipes bursting inside your home, but you may want to also consider covering the pipes outside with a service line coverage add-on.

“Many homeowners are surprised to find out that a broken service line on their property is often their responsibility to fix, and service line coverage can help them do that without pulling from their own bank account,” said Sarah George, Finder.com’s insurance expert.

The extra coverage might come in handy beyond weather disasters.

Water backup coverage might also be another add-on to include.

“If there was a blockage in a drain and the water was starting to back up into the home, that would be covered under water backup coverage,” George said. “This is not something that’s covered under a standard home insurance policy.”

George also recommended you check your homeowner’s policy to see about your personal property coverage, and to see if you need to increase the amount to cover all your valuables.

“Sometimes it’s more settling to know that you have the coverage and that if something does happen out of the ordinary, you’re going to be covered,” said Kelly.

Also, check you current policy to see if it covers temporary living expenses.

“It’s important for homeowners who are having to leave their home because of the damage caused by the winter storm,” George added. “This can apply when there’s damage that is caused to our home and it’s causing you to need to leave your home because it’s unlivable. One thing that’s really important is that you will want to connect with your insurance company as soon as possible about the fact that you’ve left your home and have them approve the unlivable situation.”

Give yourself the best chances of getting any insurance claim accepted by documenting what happened and filing the claim in a timely matter.  Also, if you have a problem on your property, do what you can to immediately stop the issue from getting worse.