The taste of fall for many is pumpkin spice, but you might be paying a premium for that seasonal flavor. 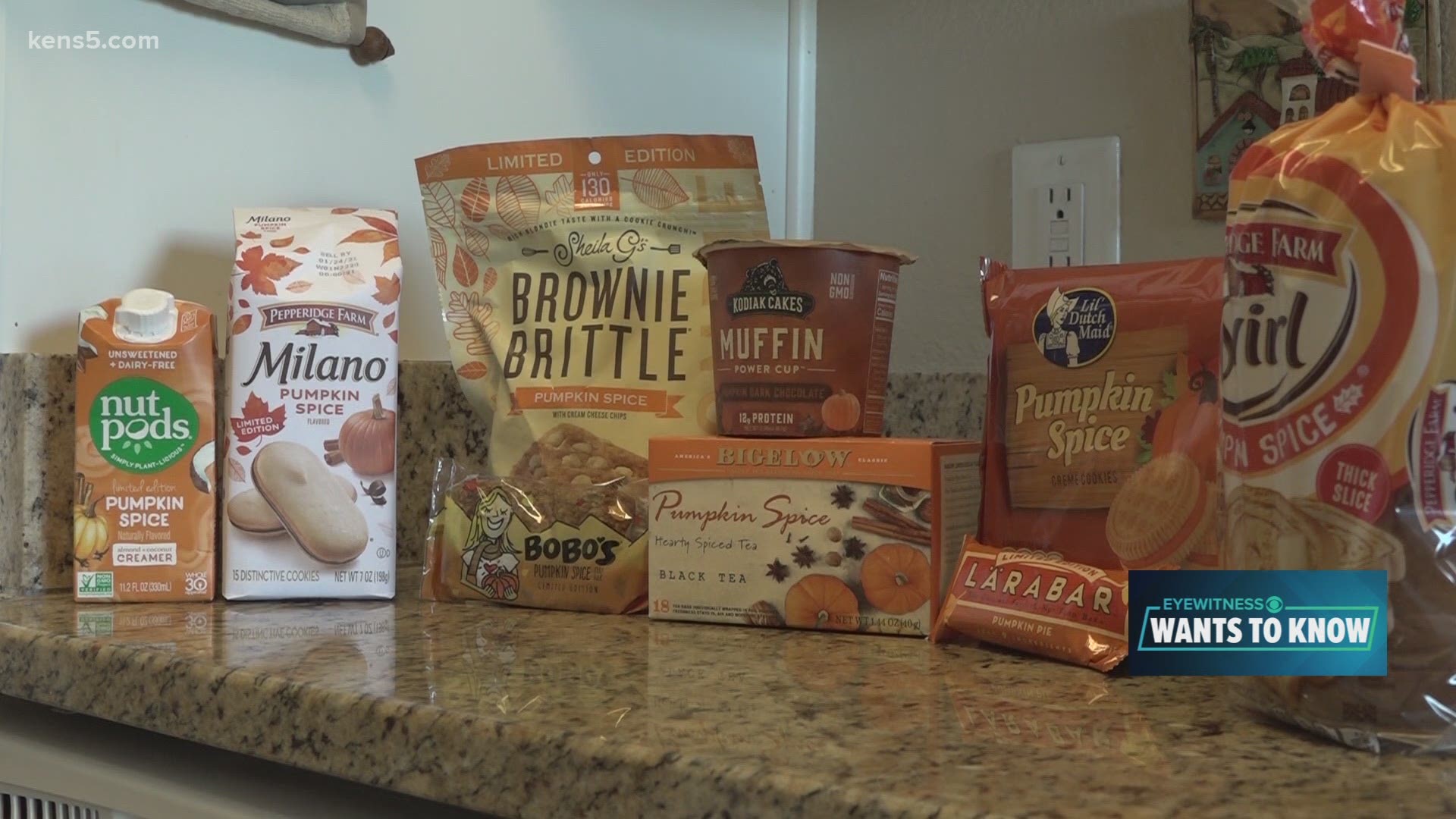 Pumpkin spice products only appear in stores in the fall and only for a short time period. You might love the taste, but not the extra price of pumpkin spice.

“If you are opting for the pumpkin spice version of something verse the sort of non-pumpkin spice version, you know, depending on the product, it changes, obviously some are more expensive than others,” said Derek Miller, a senior research analyst for Magnify Money who recently looked into the cost of pumpkin spice products.

He said on average, be prepared to pay about nine percent more for pumpkin spice products, but you could also pay a whole lot more. Miller’s research showed Starbucks pumpkin spice coffee drink will cost you 16 percent more than the unflavored version.

“I would be careful, you know, no matter where you are to shop around,” said Miller. “But if you’re, you know, the shopper who just maybe wants some fall flavor, some fall fun themed things, you can find some affordable products. You can definitely get some deals, although there are some really expensive pumpkin spice products.”

Or make your own pumpkin spice flavored food. Dietitian Jennifer Wimpee said it is easy.

“You can make your pumpkin spice at home with some basic ingredients,” she said.

Mix together cinnamon, ginger, nutmeg and cloves in equal portions. Then mix it into your favorite foods you want to flavor.

Yet, be ready for it to taste a bit different from the store version.

“I think you’re going to miss out on some of the favor because they add other things that make it delicious,” she said. “I mean, let’s face it, sugar and fat taste good, So people what them and these products are just coated in sugar and fat.”

She suggested if you are a big on pumpkin spice and do not mind paying the extra price, just have it occasionally as a special treat.