Wondering how high your electric bills could go this summer in Texas?

Despite predictions of an unusually dry and hot summer, Texans aren't expected to pay as much as they did during the February storms. 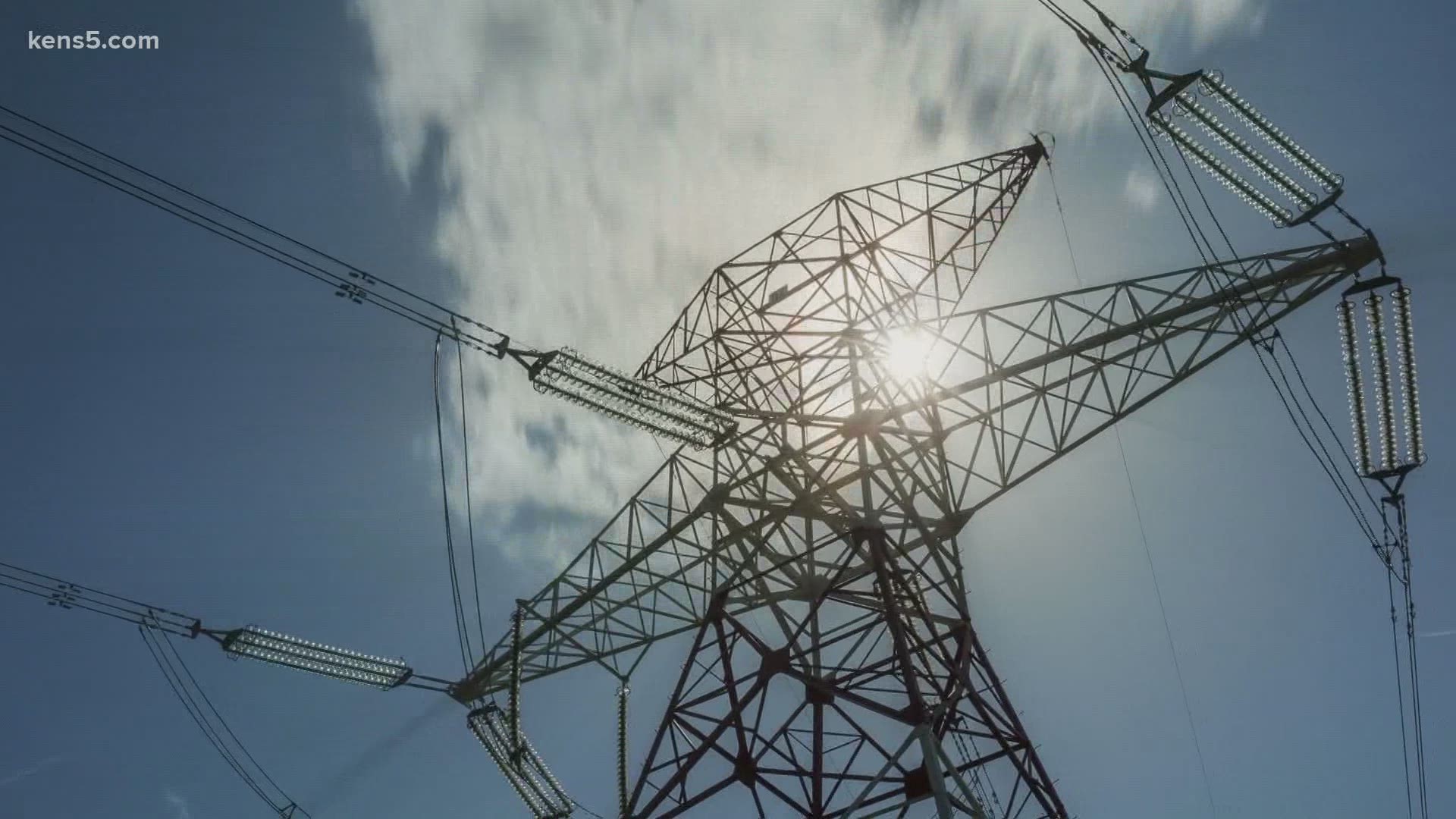 We all heard about the high cost of electricity during the deadly February winter storm causing outrageously high bills for some Texans. That's because the price of electricity hit its cap during the storm. Basically, it's as if we maxed out on our medical deductible early in the year and will not be paying as much the rest of the year.

“It essentially is like we’ve decided that at some point enough is enough,” said Joshua Rhodes, a Texas energy expert with the University of Texas’s Webber Energy Group. “We’re done paying these really high prices and so it drops down to a lower price and it stays there. It’s on the calendar year, so it’ll reset next January back to $9,000, but for the rest of year it’s at $2,000.”

We usually hit the price cap for power during the summer months because of the heat. Not this year. CPS Energy still has not determined what customers will be charged for the winter storm, but KENS 5 continues to follow what your bill will look like.