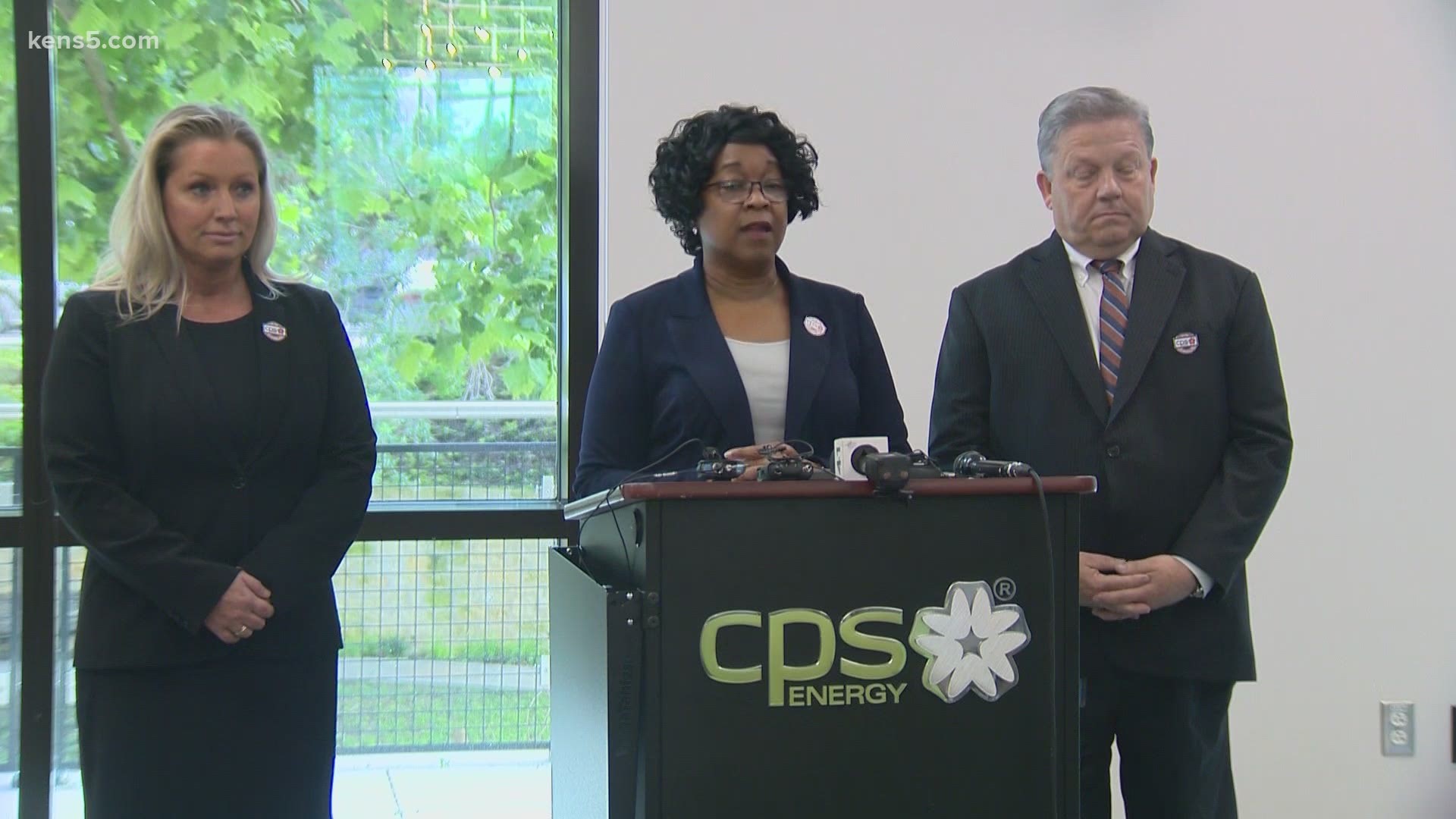 The two new senior managers are both are current employees who were promoted. Shanna Ramirez will head the power company’s legal team as the chief legal and ethics officer. Fred Bonewell is the new COO. CPS Energy’s President and CEO Paula Gold-Williams said recently the company saw promotions, retirements and people taking new jobs, but those changes are not unexpected or unusual for the power provider.

KENS 5 also wanted to find out for you if the new state legislation to winterize the power grid is going to possibly further increase the potential rate increase CPS Energy is already considering. Right now, it’s unlikely.

“Even if some of the new regulations require some additional investment, we’re still to look for ways to mitigate that,” said Gold-Williams. “I will say it’s too new. We haven’t been able to assess everything that required and I actually think they are going to have to put some more specifics behind those expectations. We are anxious to see what those specifics are because anything we can do to improve our reliability we want to do.”

Gold-Williams also said there is no update on when disconnects will restart or how much the rate increase is likely to be. The CPS Energy board continues to study both issues.