Many of us have been wondering if the length of the power outages during the deadly February winter storm was the same for everyone. 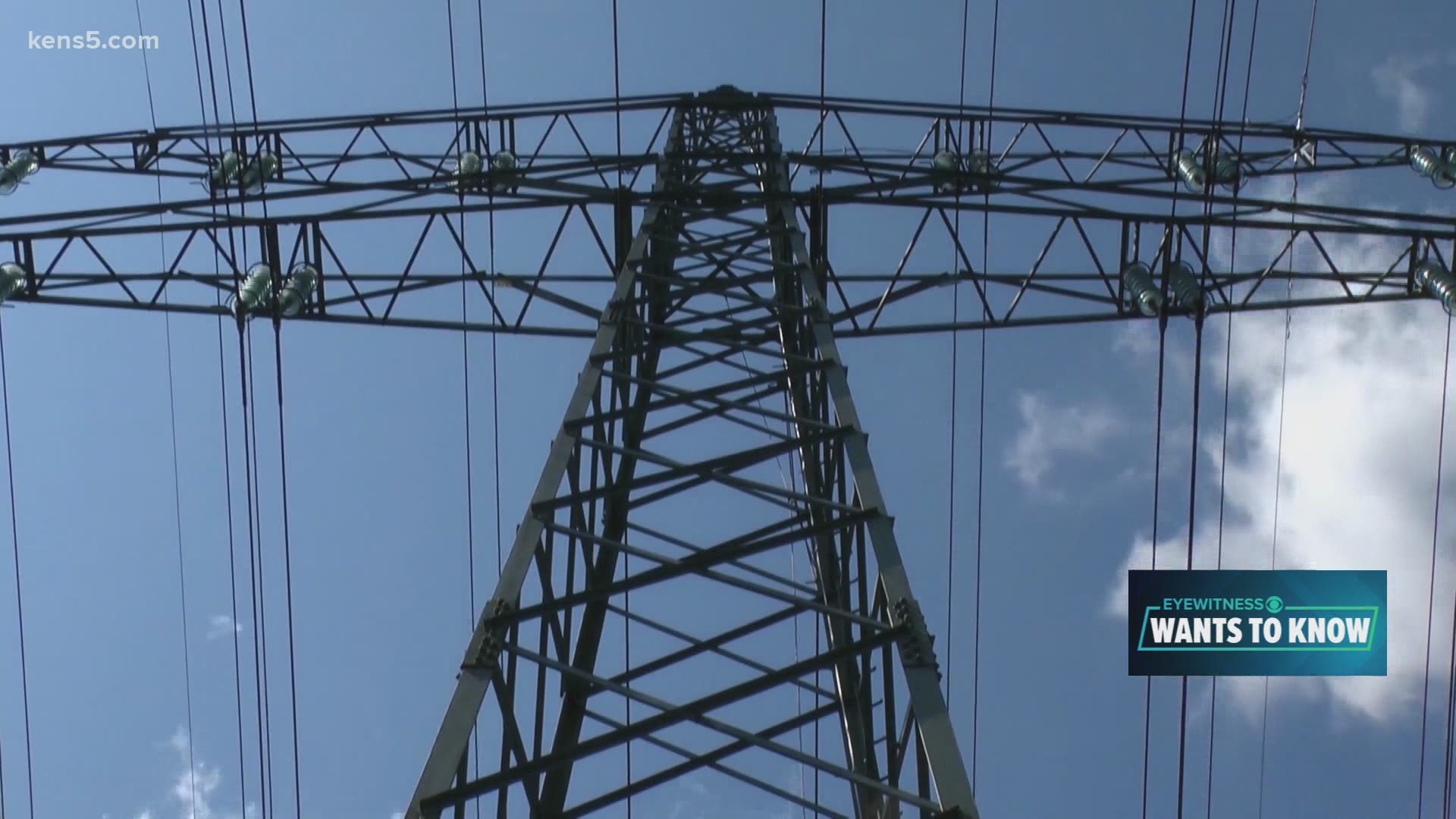 SAN ANTONIO, Texas — Many of us felt as if our power was out the longest during the deadly February winter storm.

KENS 5 wanted to see if certain parts of the city were hit harder than others, so our investigative team requested data about each zip code that experienced an outage during the winter storm and created a graphic to see if the outages were evenly spread out.

While outages occurred everywhere in the city, it's the northwest side that had the most and longest losses of electricity. KENS 5 confirmed these findings with CPS Energy.

In a statement, the power provider said there is a reason the outages were so concentrated:

“The expansion of distribution circuits across our community happened organically as San Antonio grew to become the seventh largest city in the nation. Much of this growth to date has occurred in the northern parts of our service area, which have longer individual circuits with higher volumes of megawatts capacity. Those higher-volume circuits align to where significant energy reductions could be achieved to address the mandatory, rapid and unprecedented load shed instructions from ERCOT.”

Keep in mind: Some other areas did experience outages for other reasons than mandated load-shedding, such as damage to equipment from the storm. Other areas maintained power because they could linked to a critical circuit which isn't turned off during rolling outages.