Martin Phipps, the founder of the Phipps Law Firm, was arrested on a misdemeanor charge of harassment. 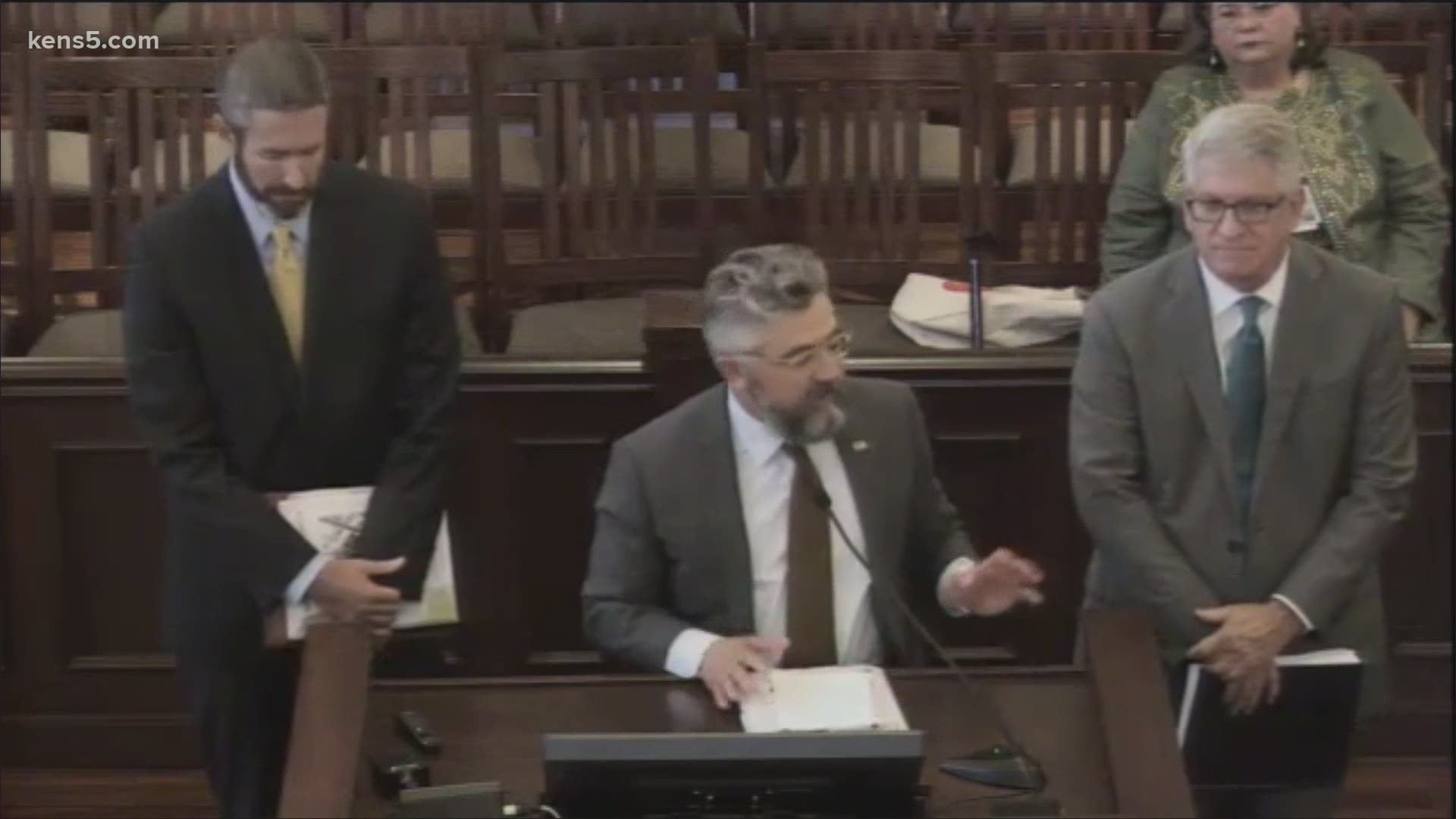 Martin Phipps, 51, was arrested on a misdemeanor charge of telephone harassment, online records revealed. A warrant states Phipps, the day after Christmas 2020, confronted a woman with whom he was romantically involved “and put her in such fear for her life” she fled the country to Mexico, leaving her personal belongings behind.

The warrant states that while the victim was en route to the airport, Phipps called and texted her multiple times telling her to return to his home and she replied she was going to Mexico and wouldn’t return because she was fearful. The warrant states Phipps texted the woman more than 40 times over two days “in a manner reasonably likely to demean, harass, alarm and torment the victim.”

According to the arrest affidavit, the victim filed to annul their marriage to avoid all contact with him “fearing violent retaliation as well as the threat of civil litigation for leaving the defendant."

Phipps’ arrest comes after Phipps’ law partner, attorney TJ Mayes, abruptly announced his resignation from the firm calling Phipps a “serial abuser of women,” writing in a Tweet shared last month he was convinced “without a shred of doubt Phipps is a crook.”

I resigned from the Phipps firm on 1/11 after I became convinced without a shred of doubt that Martin Phipps is a crook and a serial abuser of women. I turned over appropriate documents to the relevant regulatory agencies.

Phipps, who owns the Paramour bar, has donated to a number of political campaigns through the years.

A letter obtained by KENS 5 last month shows several members of the small law firm signed off on a letter calling into question working conditions, along with allegations of mismanagement and Phipps’ behavior. Sources estimated more than 5 people had left the firm over the last few months.

"The firm denies the unsubstantiated allegations. In fact, a majority of employees refused to sign the letter in question and continue to work at the firm on a daily basis, not fearful for their safety or of the work environment.

For over two years, this firm has dedicated millions of dollars and thousands of hours to do what is right by the citizens of Bexar County and hold the multi billion dollar pharmaceutical companies accountable for the damage and destruction they have caused. That commitment will never waiver. The individuals who departed had no litigation or trial experience and were not part of the trial team that has been assembled.

Unfortunately, social media gives anyone the platform to spew unfounded libelous accusations. The people they truly hurt, however, are the citizens of Bexar County.”

A request for confirmation sent to Ortiz of the Phipps Law Firm was not returned as of this publication.

Wolff said the chief of the civil section of the Bexar County District Attorney’s Office’s, Larry Roberson, is monitoring the situation and is expected to send a report to Commissioner’s Court and “will decide what should be done” as it relates to Phipps’ remaining on the case.