'Why is this a mystery?' | Lawmaker pushes for locations of Texas nursing homes with coronavirus

Texas Health and Human Services reported more than 100 deaths inside Texas nursing homes on Friday, but still won't disclose where those cases are. 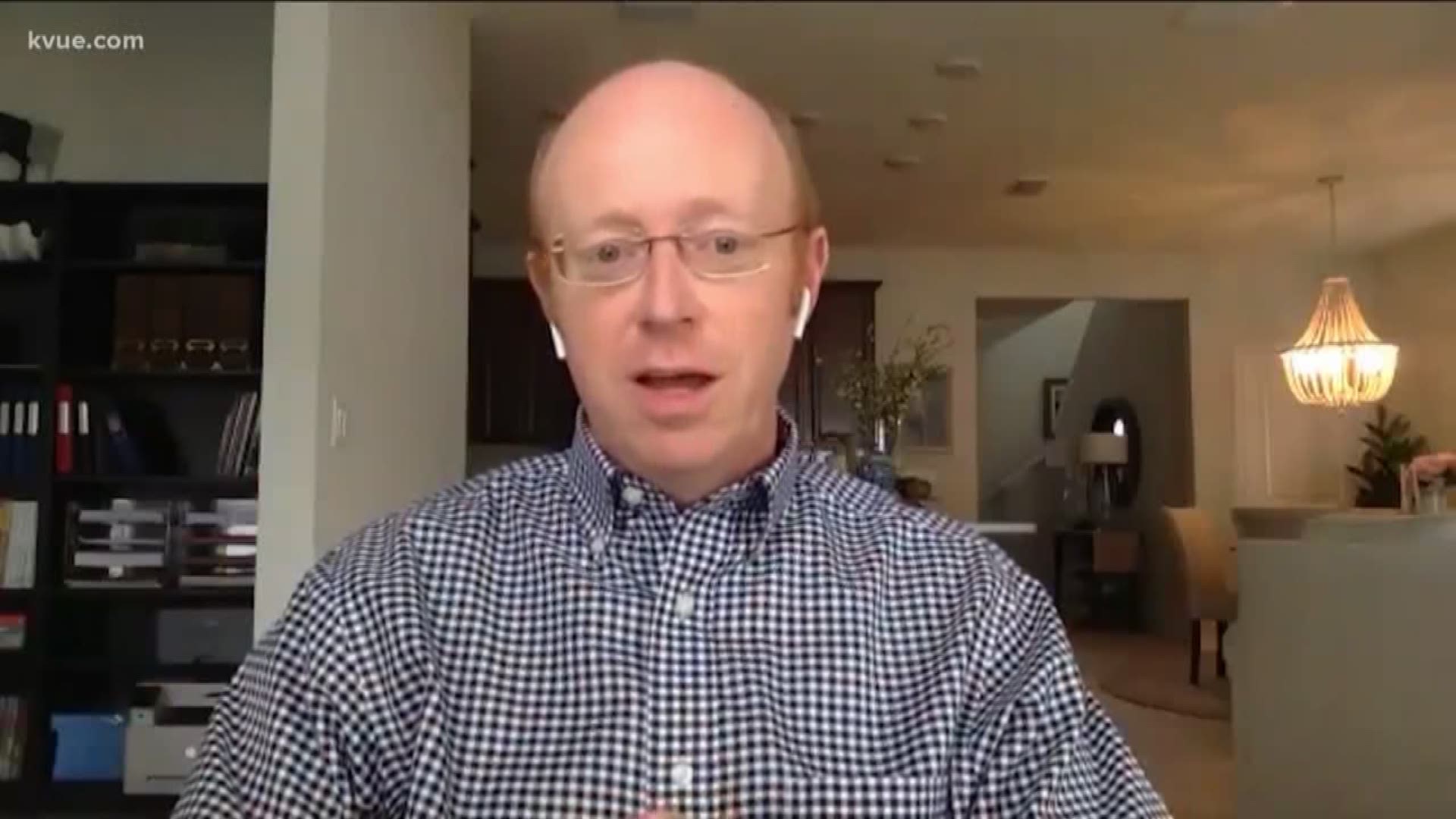 AUSTIN, Texas — The coronavirus is spreading rapidly through Texas nursing homes, but what the state refuses to tell people is which facilities have cases of the virus.

Now, a state lawmaker is joining the fight for transparency.

“To protect against COVID-19 getting into those centers, we are requiring infection control policies and we are minimizing the movement of staff between those facilities," Gov. Greg Abbott said during a news conference on Friday.

Abbott announced on Friday the state will strengthen standards for nursing homes to reduce the spread of COVID-19.

Texas Health and Human Services Commission (HHSC) reports 229 nursing homes with at least one case of the virus – about 18% – and there have been 113 deaths.

At assisted living facilities, there are 64 centers with at least one case – that’s 3% of all those facilities in Texas – and 31 deaths.

But the state still won’t tell people where these outbreaks and deaths are happening. HHSC claims it would violate personal health privacy laws, so it is releasing all of the information it legally can.

“We shouldn’t use that as an excuse to keep critical information out of the hands of people that need it during a crisis," State Rep. Joe Moody said.

“If all these states have figured out, 'Hey, this is not a violation of privacy laws.' Then why is it the state of Texas can’t come to that same conclusion,” executive director of Families for Better Care Brian Lee asked.

"This is a category that is paramount we get right because we’ve seen this is where a vulnerable population has potential to be ravaged in this pandemic," Moody said.

Meanwhile, the City of Austin released some information about nursing homes on Friday.

Austin Public Health detailed a plan for “pilot testing” at a local nursing home. They’re testing all staff and contractors in the facility for COVID-19 now through Tuesday.

This will help them make decisions about expanding testing in nursing homes in the future.

KVUE has asked HHSC to do an interview about nursing homes for several days. Representatives from the agency continue to refuse to talk to us, but they won’t tell us why.

RELATED: Coronavirus spreads through Texas nursing homes. The State doesn't want you to know where