The attorney general ruled the state is required to name nursing homes and assisted living facilities with COVID-19, but the City of Austin should not. 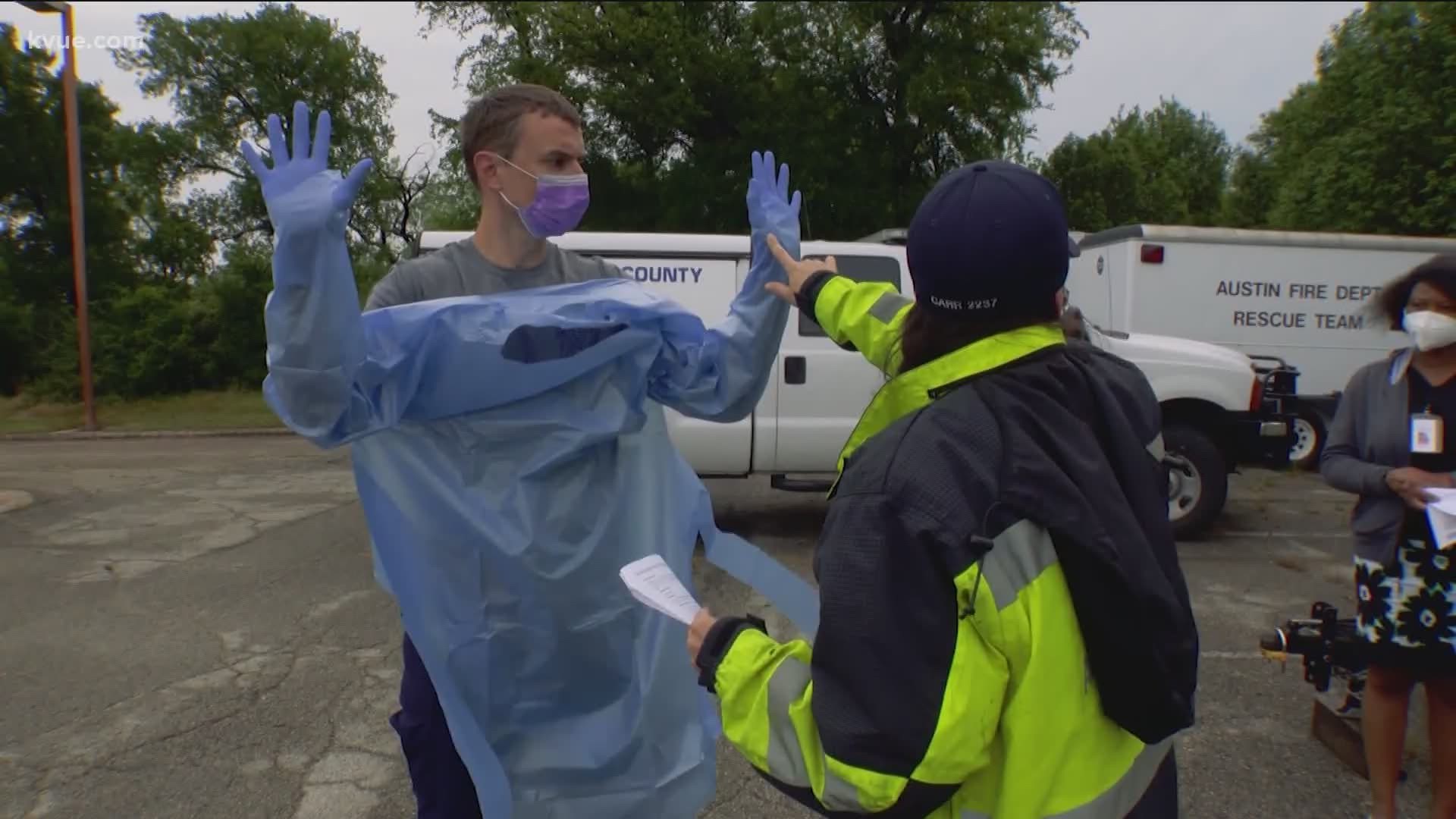 AUSTIN, Texas — Austin City Council members are pushing for the city to name which nursing homes and assisted living facilities have COVID-19 cases and deaths.

That’s after the KVUE Defenders reported Monday the state released that information after a months-long battle.

New information from the City of Austin on Tuesday showed there have been at least 734 confirmed cases of COVID-19 in Austin senior care centers.

But the city still won’t name those facilities, even though the state and federal government are now identifying them.

The Texas Health and Human Services Commission started releasing the names of nursing homes on Monday after the KVUE Defenders had been pushing for those details since April.

The Texas Attorney General's Office ruled the HHSC is required to name facilities, but the City of Austin doesn’t have to.

Now, Austin council members are pushing the city’s legal team to get clarification from the attorney general's office.

"I think that’s important information for the community to have. It goes to the health and safety, transparency and accountability of all the folks who live in Austin," District 7 council member Leslie Pool said. "So I think the names of the nursing homes should be posted on our COVID-19 site."

Data from HHSC on Monday showed there were about 500 nursing home residents who have tested positive for COVID-19 in Travis and Williamson counties combined. There were 70 positive cases in assisted living facilities for those counties.

Those numbers aren’t consistent with what Austin’s numbers show, which is why city leaders want the facilities identified.

The state nursing home data will be updated every weekday at 3 p.m.