This comes after the release of body camera footage showing a man's death following a prolonged confrontation with officers. 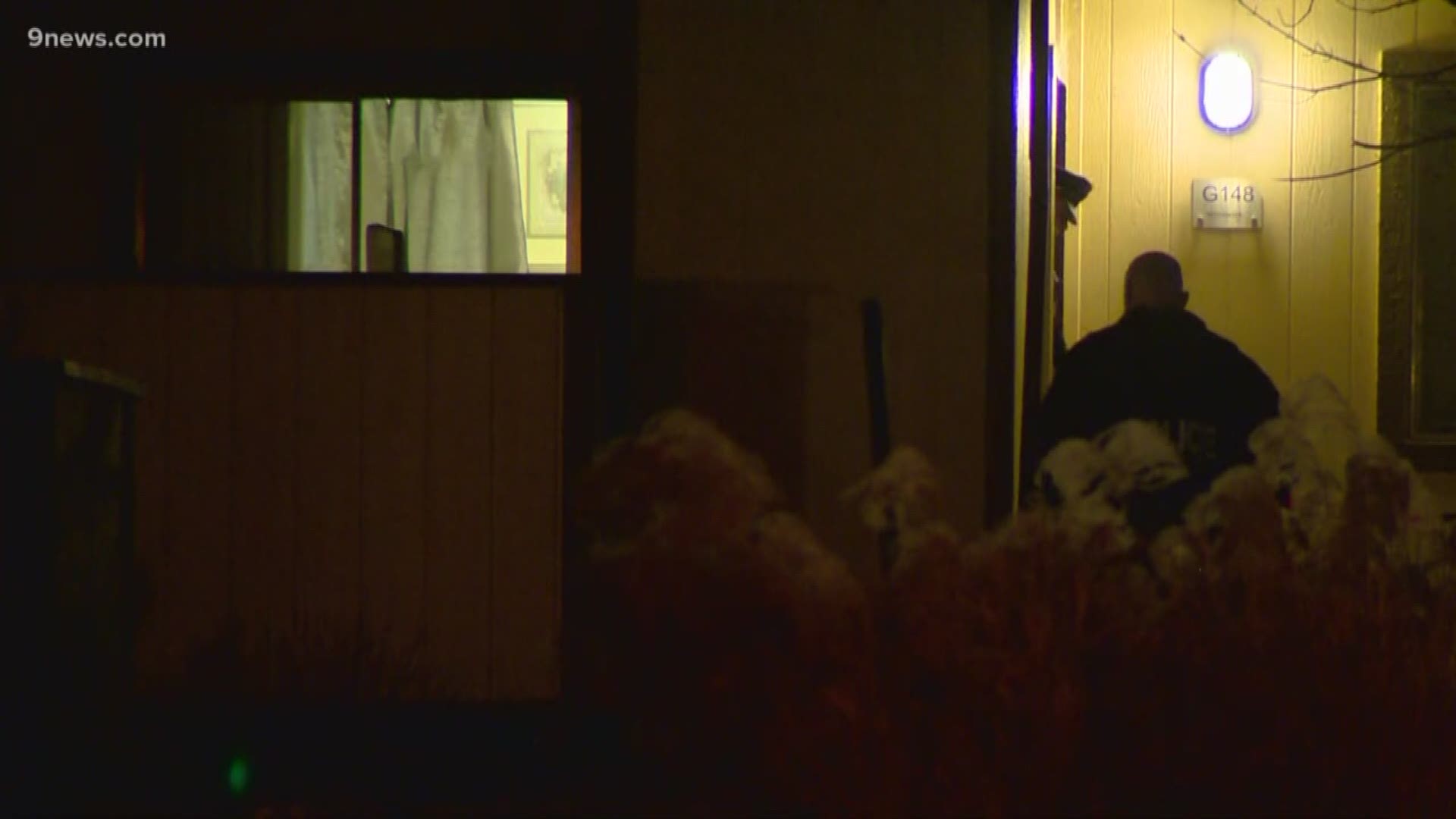 AURORA, Colo. — Aurora’s Police chief says his department will review its use of force policies after the in-custody death of a man who died from “restraint asphyxia” after a prolonged fight with a number of his officers.

David Baker’s death was recorded on a series of body cameras worn by the responding officers. The Aurora Police Department released some of the recordings Monday night after 9NEWS and the Denver Post requested the recordings via the state’s open records laws. 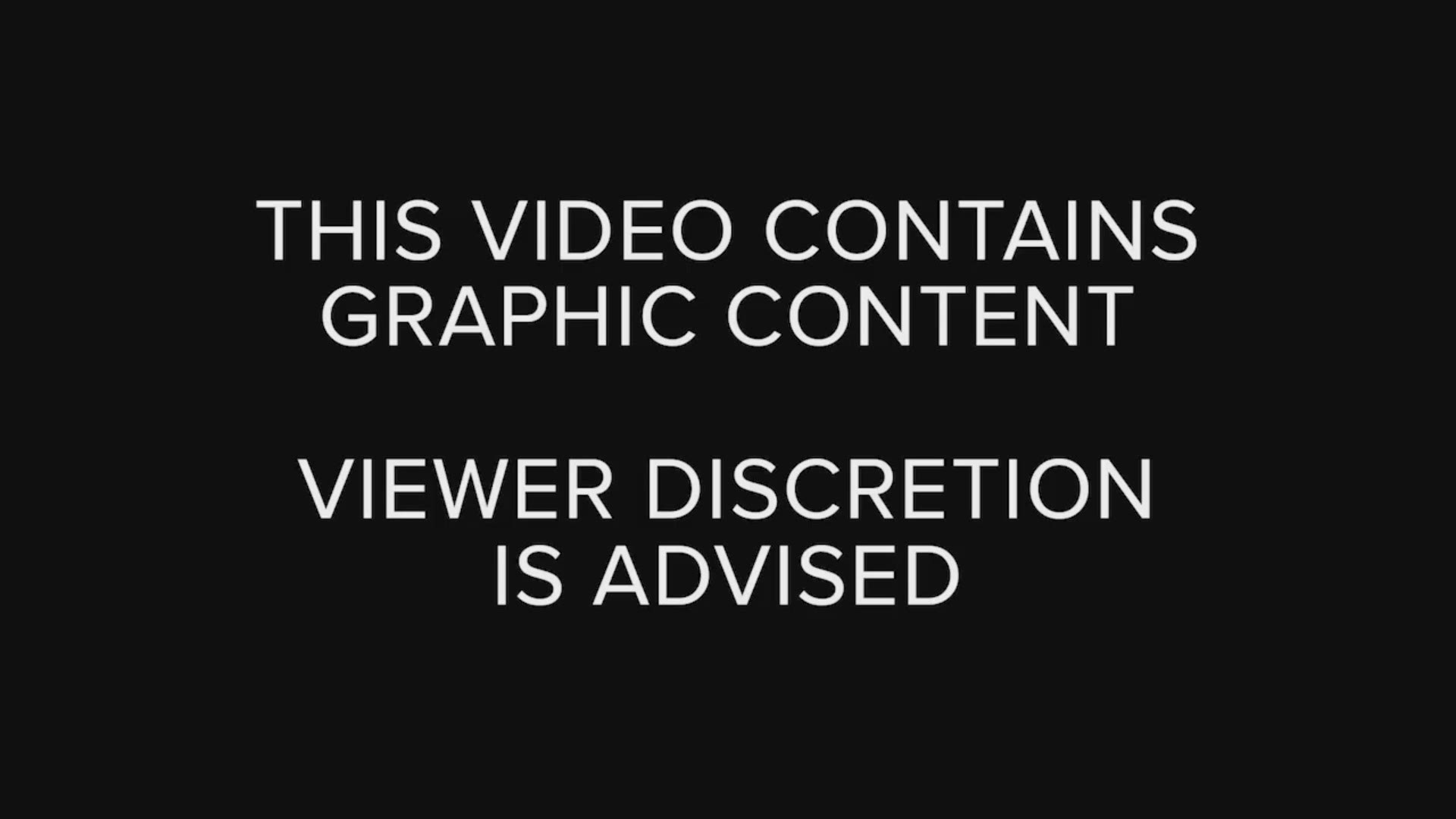 “My officers did not have the option to just get up and walk away from the fight,” Metz said. “Officers observed a male being physically choked [by Baker], which is a felony.”

When officers entered the apartment, body camera footage shows the 32-year-old trying to choke the man.

Metz called the subsequent fight with his officers “one of the most violent altercations” he’d seen in his 35 years in policing. 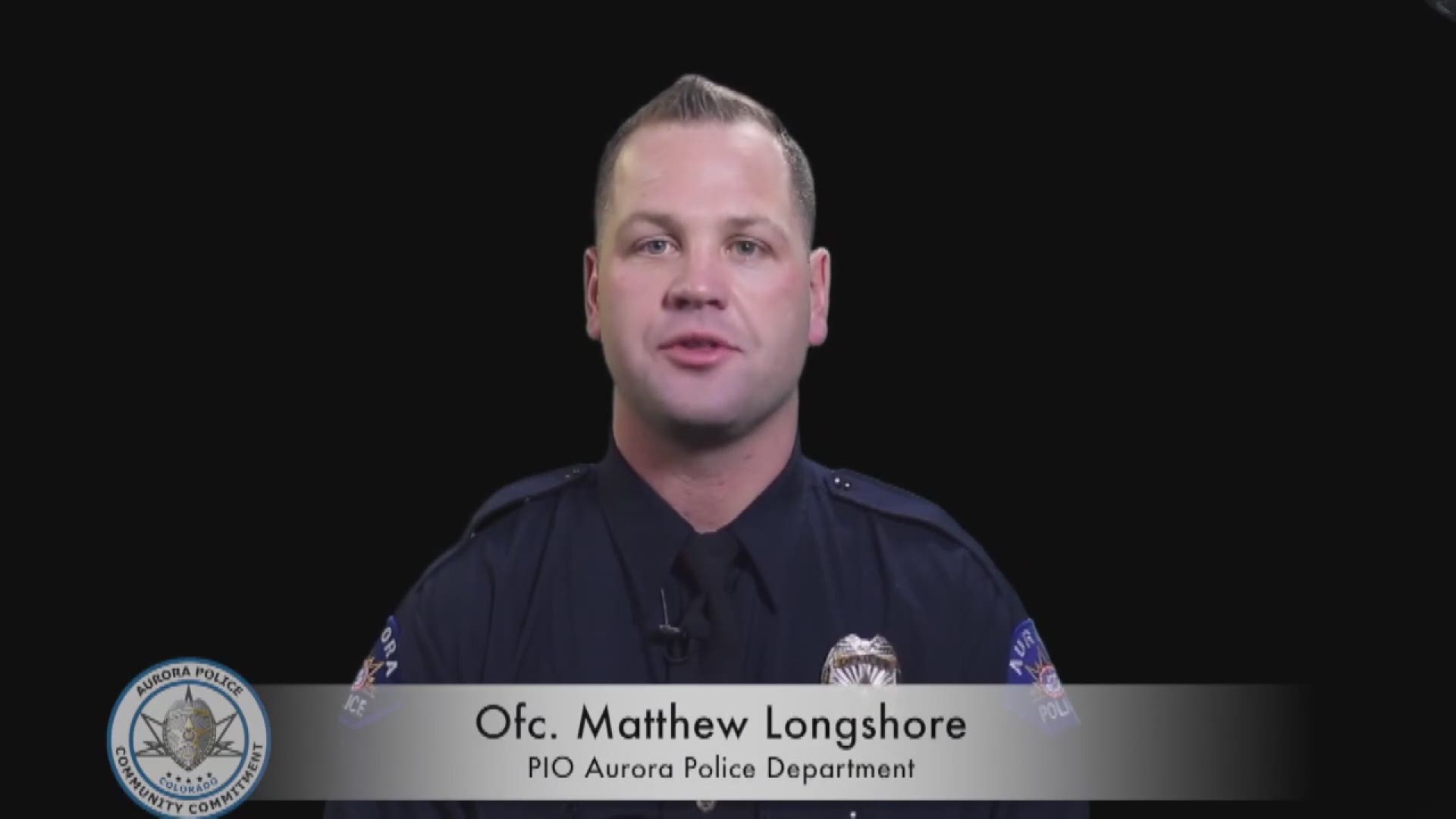 After Baker tried to choke one of the three initial responding officers, additional officers called to the scene worked alongside to hold Baker face-down on the ground.

He was handcuffed and officers unsuccessfully attempted to place additional restraints on his legs, the video shows.

Ten minutes after officers arrived, one said, according to the body camera footage, “He looks unconscious.”

One of the two female officers who arrived on scene first said “Good.”