DAs have to release decision letters when officers fatally shoot a suspect. There's no such requirement for restraint deaths. 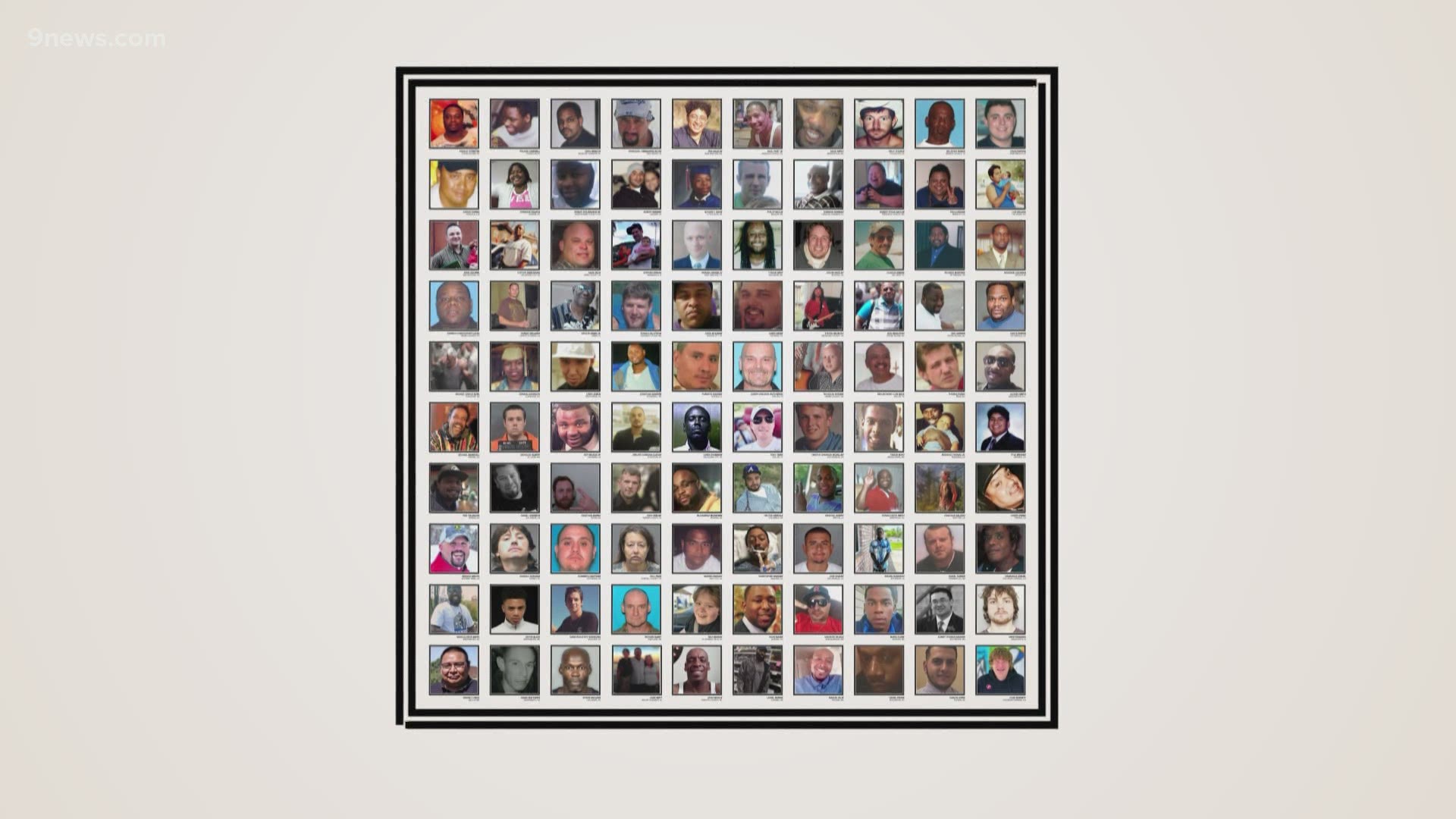 AURORA, Colo. — Not long after David Baker died underneath several Aurora Police officers in late 2018, the city’s police chief joined with the local district attorney to commit to a full and transparent investigation.

Instead, out of the view of the public and three months later, the DA’s office elected to quietly slip a two-paragraph letter to the Aurora Police Department (APD) that said the officers did nothing wrong.

Had those officers shot Baker that night, the DA would have been required by state law to justify the lack of charges by posting the reasoning online on the DA’s website.

But since no bullet was fired and no gun was used, Colorado law currently carries no similar requirement.

It’s a flaw in the law, according to the very man whose office elected to send that two-paragraph letter in the first place.

Was it a mistake not to notify the public of the results of his office’s investigation?

“I think if I had to do it all over again, I’d be more inclined to want to provide more detail of the analysis,” Braucher said.

PART I: Facedown and handcuffed is no way to die, yet it keeps happening over and over again

PART II: Why do people die underneath officers? It’s more controversial than you might think

Senate Bill 219, passed by the Colorado legislature in 2015, requires a formal evaluation by local prosecutors of all officer-involved shootings.

If prosecutors elect not to file charges, they must post what’s now become known as a “Decision Letter” publicly.

It’s a way for the public to try to better understand why the decision to not charge was made in the first place.

But SB-219 makes no similar provisions for officer-involved deaths that don’t result in the use of an officer’s firearm.

“I think this is the kind of thing where you can find bipartisan support for sure,” he said.

9Wants to Know first reported on David Baker’s death in June of last year after reviewing the case for a number of months. Baker’s death didn’t result in mass protests and received little attention outside of the Denver-metro area.

>>> Watch the video below for the 9Wants to Know report on David Baker's death. 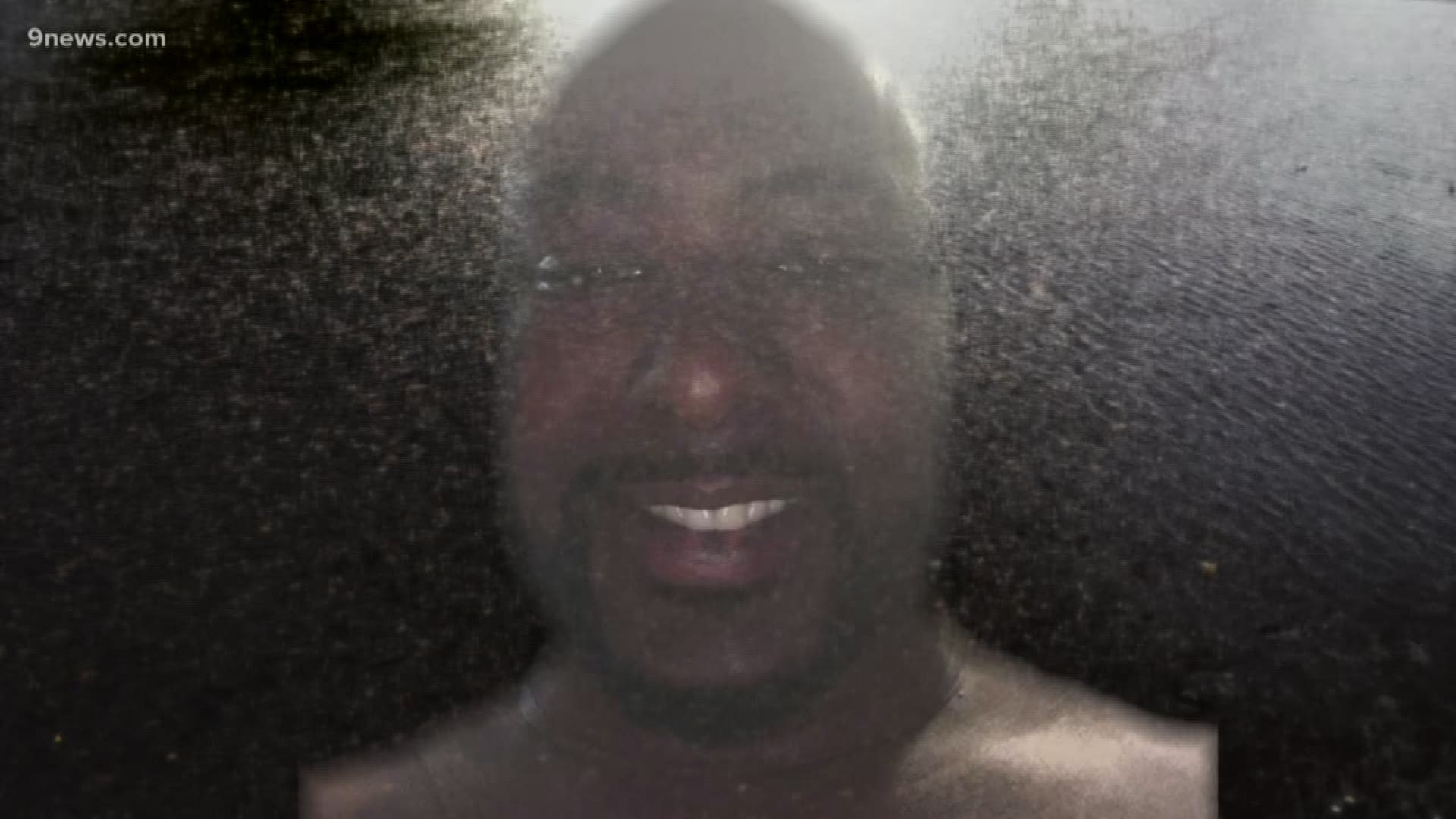 Following the initial reports, 9Wants to Know started looking into other deaths around the country that followed prone restraint. As of now, Baker’s name is one of 107 names listed inside a 9Wants to Know analysis of people who died after being held prone since 2010.

Timothy Baker, David Baker’s father, said he was surprised to see just how many other people have died like his son died.

“I’m really interested in what you found out,” he said.

Baker lives in New York and was notified of his son’s death when a state trooper knocked on his door early on the morning of Dec. 17, 2018.

“He’s standing here with this pained look on his face and he was like, ‘Is this the Baker residence?’” Timothy Baker said.

Weeks later, he and his family watched the body cameras that showed his son’s death.

“Officers just stood there, with no urgency, over his body,” he said.

Following his death, Brauchler pledged during a news conference to investigate the death thoroughly.

On March 19, 2019, Brauchler’s office cleared the officers of any criminal wrongdoing in a two-paragraph letter sent to Aurora Police Chief Nick Metz.

“Based on review of the investigation and other materials provided, we have that no member of the Aurora Police Department violated any state statute,” stated Brauchler’s Senior Chief Deputy District Attorney Rich Orman.

Orman’s letter provided no more legal reasoning than that.

9Wants to Know only found the letter following an open records request.

Brauchler admitted recently his office should have done more as he said he would support a change in the law to mandate it moving forward.

“It is very important that we have transparency, and that we have it though the entire process,” Rep. Leslie Herod (D-Denver) said.

Herod, a staunch advocate for police reform in Colorado, said she’s support legislation in the next session to address the gap in the current law.

When asked what she thought about support for the legislation from Brauchler – a frequent critic of her police reform measures – Rep. Herod smiled and said, “Good.”