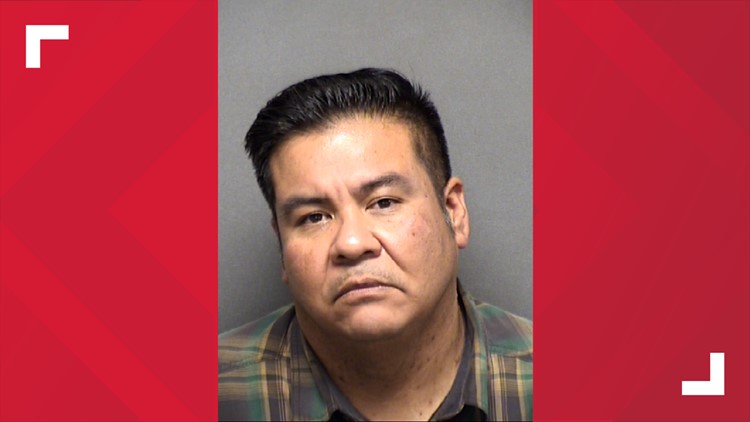 SAN ANTONIO — The San Antonio Police Department has made an arrest in a 24-year-old cold case.

Francisco Rangel, 41, has been arrested and charged with the 1996 murder of a teenager after two witnesses came forward with information.

According to an arrest affidavit, on April 16, 1996, an 18-year-old man was stabbed to death inside of an abandoned building in the 700 block of West Mistletoe.

While a detective was reviewing the cold case, he noticed that there were possible suspects and witnesses who were never interviewed and physical evidence that could be sent into the lab for testing.

According to court documents, during a recent interview, the first witness admitted that he was at the crime scene just before the 18-year-old was murdered. He told the detective that the victim was alive when he left and that Francisco Rangel and a second witness were the only two people with the victim. The first witness was adamant that either Rangel or the second witness killed the victim, per the arrest affidavit.

The second witness told investigators that he was present "when [Rangel] stabbed the [victim] in the stomach." He explained that he was 15 at the time and he "got scared and ran."

Throughout their investigation, detectives learned that Rangel was only known as "Frank" or "Bone crusher." They were able later to identify Rangel as the suspect. Additionally, they discovered that he only lived a block away from where the murder occurred.

In February, witnesses 1 and 2 were asked to pick the suspect out of a lineup and both identified Rangel as "Frank Bone Crusher."