Officials say this is the first time an inmate has escaped from the jail since 2000.

SAN ANTONIO — An inmate being held on an aggravated sexual assault charge was taken into custody without incident Wednesday night after being mistakenly released from the Comal County jail on Tuesday.

According to the Comal County Sheriff's Office official Facebook page, Aguilar-Mayorquin, 36, was taken into custody in the 1700 block of Lee Hall in San Antonio.

The Comal County Sheriff's Office said the protocols for releasing inmates were not followed in this case.

Officials say this is the first time an inmate has escaped from the jail since 2000. 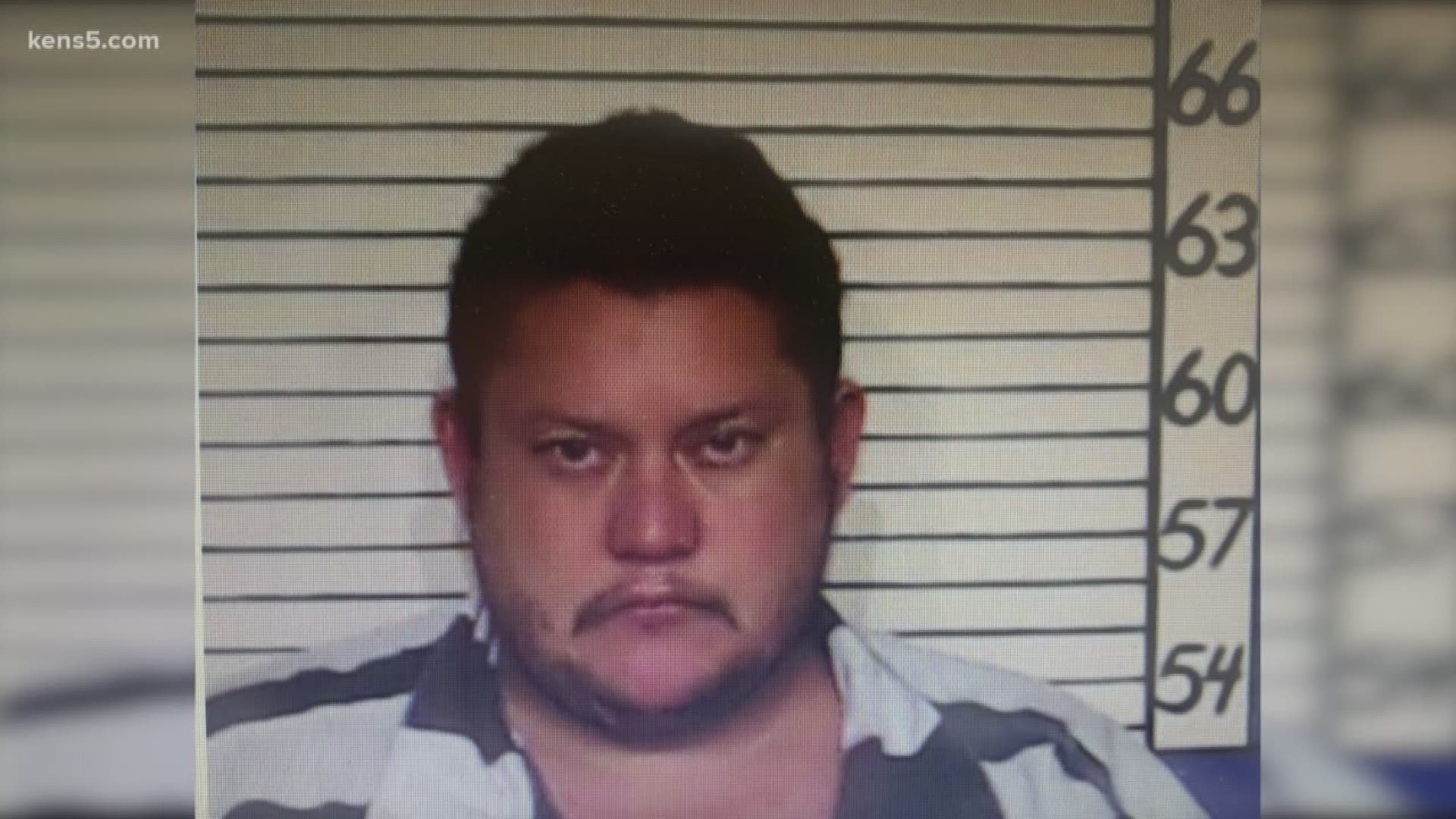 Permanent hair dye and straighteners may be linked to increased risk of breast cancer, according to study

Long after his death, a father's goofy prank brings joy to daughter on wedding day