From fleas and flies to even scorpions, summer 2019 could bring nasty pests into your home. 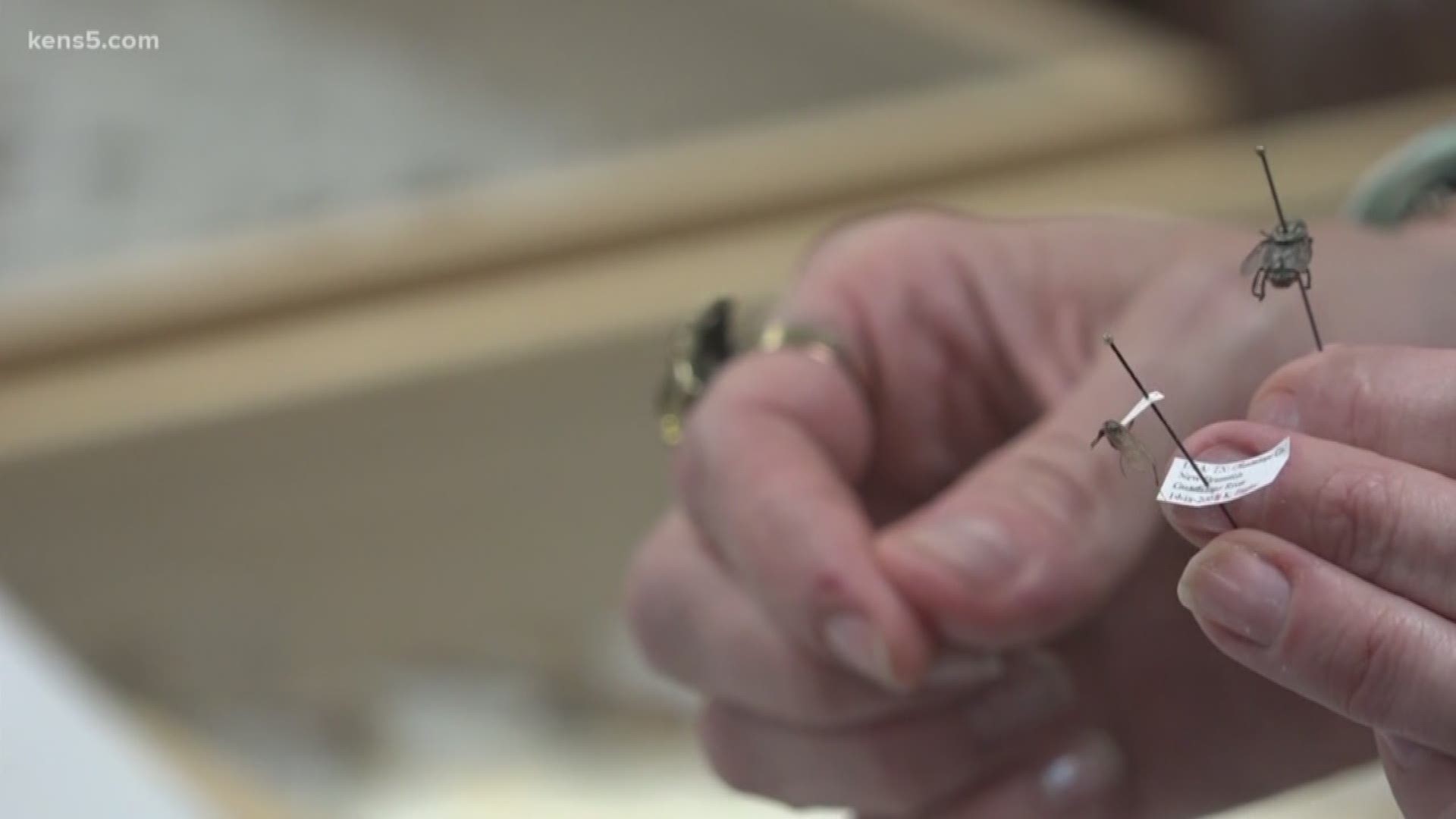 SAN ANTONIO — Entomologist Kim Engler spends all day around the creepiest of crawlers, but even she has been amazed at the number of infestations that pop up around this time of year.

"April, May, June—we have double as many phone calls into the office," Engler said.

She works at ABC Home & Commercial, and says they've already received reports from all around town of everything from pesky mosquitoes to arachnids that could cause serious injury.

"Scorpions are going to be great predictors, typically in the Boerne area (and) in Canyon Lake," she said.

RELATED: Cockroaches in coffeemakers: it's the kitchen nightmare experts are warning you about

"They're looking for cool temperatures," Keck said. "If you can see light around your window where you have a crack or doors, that's plenty of space for an insect to crawl through."

She said it's important to caulk those areas, because the itchy bites you have might not be from the time you spent outside. A bite's source isn't always obvious.

"Every person reacts differently to every insect, so it's almost impossible to tell," Keck said.

She did say there are some simple things that can be done to decrease the likelihood of a home infestation.

"Make sure the trash is away from your house, don't leave your doors open, put a window screen on your windows, treat your pets," she said.

Keck also recommended vacuuming carpeted areas several times a day to get rid of fleas, as well as emptying bags from the vacuum far away from the home.

If an infestation gets out of hand, Keck recommends calling pest control.