Homeowners file lawsuit against apartment complex in their backyard 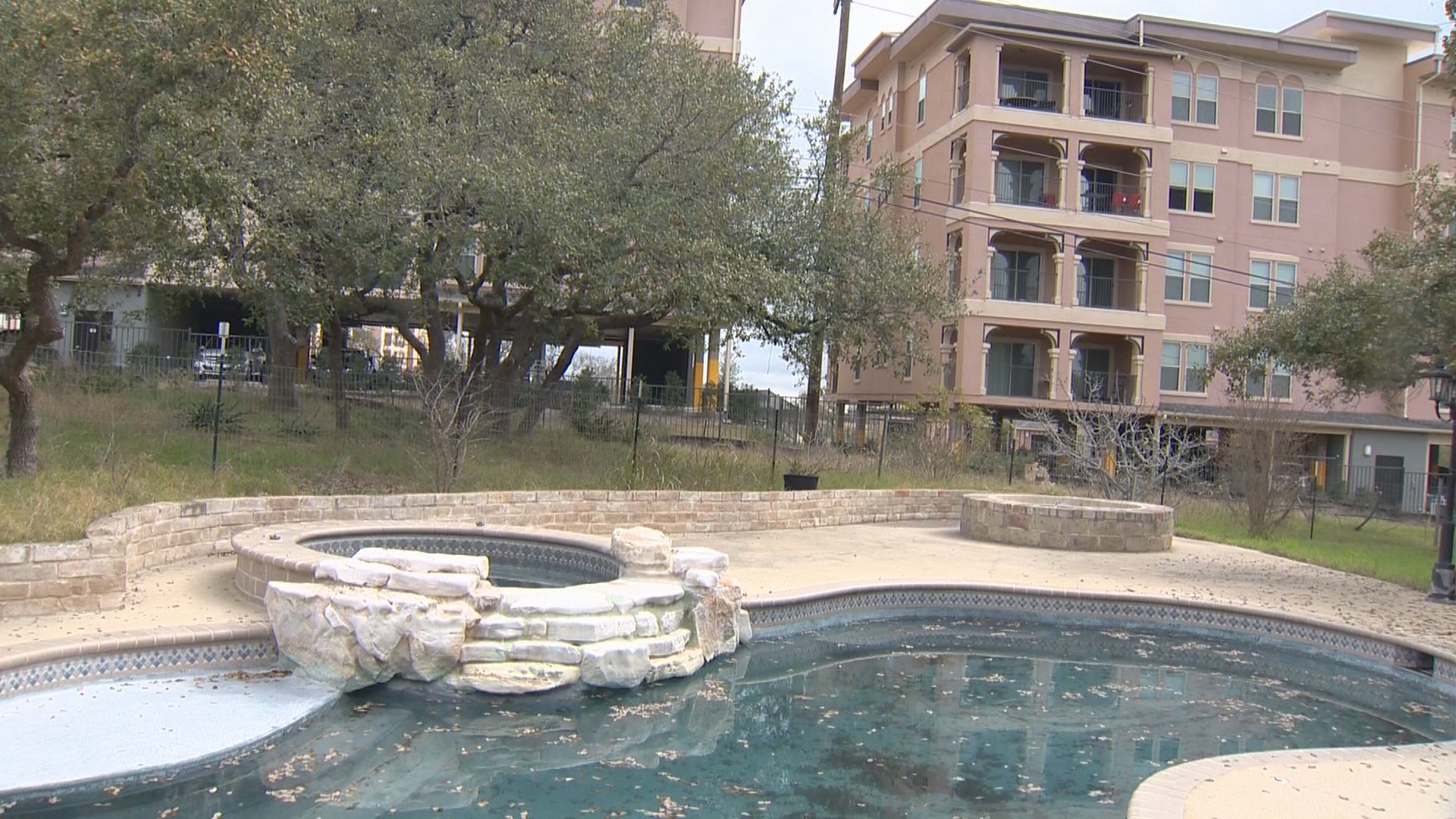 SAN ANTONIO -- Despite a booming real estate market, some homes that were priced over $500,000 are now considered worthless by residents of the Fossil Ridge neighborhood near the JW Marriott. They blame a massive five-story apartment complex that was planted literally in their backyard, leaving them with no home buyers, no privacy and no peace of mind.

"I liked the lot and the big greenbelt," said Sherry Lewis, who bought her home in 2008.

But now? A bird's eye view tells the story. A massive apartment complex popped up behind their home in the 2200 block of Fossil Peak.  She says she's been robbed of her privacy and unwanted light pours into her windows at night.  Now she says she's having a tough time selling her home, and at a fair price.

"I listed it for $200,000 less than I invested in it because of my backyard," Lewis said.  "I've had 100 showings and not one offer. The apartments are a deal breaker and they walk away. Some of the clients come to the driveway and refuse to get out their car."

She added that her neighbors have already abandoned their un-sellable homes.

"We're in one of the hottest real estate markets in a long time in San Antonio," said Rahul Patel of Patel, Gaines, and DeSouza Law. "They can't even get so much as an offer on their house. Folks have put their life savings and their dreams to come out here and to see it crumble away."

KENS 5 reached out to the attorney who represents the Towers at TPC. In a written statement, Lamont A Jefferson said:

"The developer used the utmost care to design and build the Towers at TPC in accordance with all regulatory and legal standards and obtained advance approvals from all necessary parties, including the City of San Antonio, Bexar County, the Cibolo Canyons HOA, Forestar, and the JW Marriott.  We are disappointed by the suit by our neighbors and hope for a quick resolution."

In the meantime, Lewis has tried adding vegetation and fencing to distract from what she considers an eyesore.

"Whenever you have 400 people living in your backyard, you're going to have lots unpleasant things," Lewis said. "All of our dreams to move to a smaller garden home and go on with life, all of those choices have been taken away from us."