Sam Houston attributed much of his success, savvy to his life with Native Americans

Sam Houston had strong ties to the Cherokee Nation. He lived with a tribe during several points in his life and even became an official citizen. 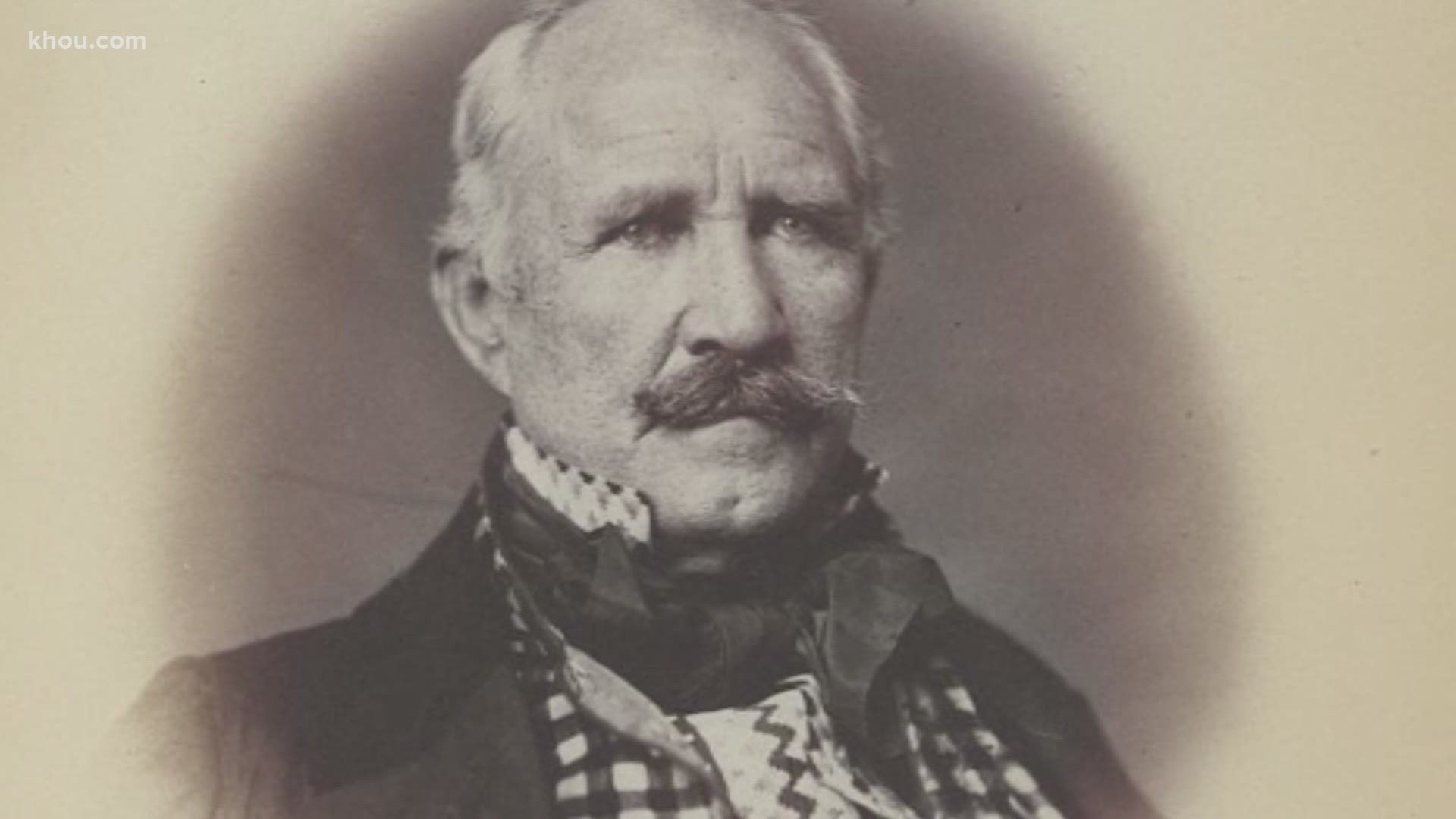 He served as a general, president of the Republic of Texas, a senator and the namesake of the state's now largest city, Houston.

But did you know he attributed much of his success and savvy to time spent with his adoptive people, the Cherokee?

"He was a wonderful advocate and friend of the Native Americans and not just the Cherokee, but the Osage and the Creek," explained Mikey Sproat, the curator of collections at the Sam Houston Memorial Museum.

"At a time where a lot of people in society thought Native Americans were savages, he actually lived with the Cherokee twice in his life."

The biggest influence by far was a Cherokee Chief. Sproat shares how Houston caught the eye of Chief Oolooteka, chief of the Western band of the Cherokee, and was eventually adopted into the tribe.

Houston lived with the tribe for a few years. He would later leave them to teach for one year and pursue politics until a failed marriage and divorce.

Sproat described how Houston once again returned to the Cherokee and how his adoptive father welcomed him back into the tribe.

Chief Oolooteka told Houston, "In my wigwam, this is yours, my home is yours, my people are yours. Come rest with us."

It's during this time Houston was officially made a member of the Cherokee. A document was drafted in 1829 formally certifying him as a citizen into the Cherokee nation with all rights and privileges and to speak as one voice.

Houston did his best to navigate both worlds; although, sometimes contradictory.

He was a white man consorting with the likes of Andrew Jackson, yet navigating politics while wearing Native American dress like a vest made of jaguar and gifted to him by the Cherokee.

"He wore it all throughout the 1850s serving as a Senator in Washington D.C.," Sproat shared while chuckling. "He wore it just to bedevil the rest of the senators."

Some of Sam Houston's speeches to the Senate are archived at the Sam Houston Memorial Museum. Also at the museum are those precious Native American artifacts documenting the Texas legend's cherished connection to the Cherokee.