Dora Menchaca, a Providence High School grad turned doctor, took an early flight to return to her family. She boarded Flight 77 and never made it home. 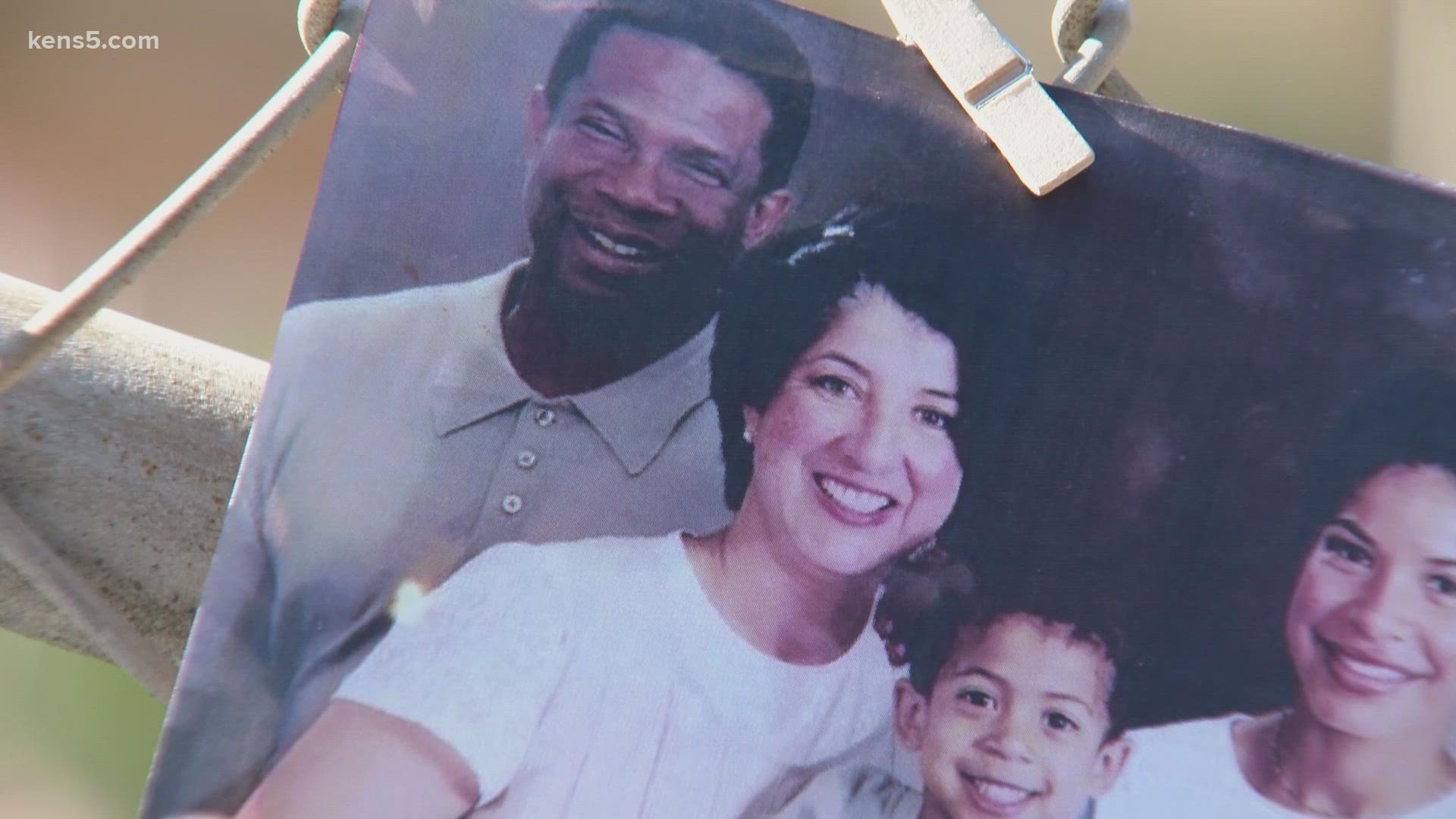 SAN ANTONIO — The life and work of a doctor born and raised in San Antonio was cut short in the 9/11 attacks.

Dora Menchaca was an epidemiologist working with a company, Amgen, developing a prostate cancer treatment that earned her a meeting with the FDA in Washington, DC 20 years ago.

Her meetings were cut short, and she booked a flight on American Airlines Flight 77 to see her family, but like many, never made it home.

According to the Pentagon Memorial website, Menchaca worked at Amgen’s Thousand Oaks headquarters since 1991.

20 years later, the feelings are unchanged for her family across the country.

“It was just a very eerie feeling to think, those emotions are still there. Emotions of sadness,” John Menchaca, Dora’s younger brother said.

Menchaca and his siblings were born and raised on the west side of San Antonio.

Her older sister, Dora, went to Providence High School in San Antonio, graduating in the class of 1973. The campus minister wrote a prayer in Menchaca's memory.

Even while attending undergrad at the University of Notre Dame, she was helping her brother when he was doing summer school homework.

“I don’t think I would’ve reached the level of education I have without her being right there next to my side through those early years,” he recalls.

Her educational path led her to her husband Earl Dorsey, meeting him when they both attended UCLA.

Dorsey says he admired her passion for others, and remembers how dedicated she was to her research.

“She was trying to get some approval on a product that was going to help with prostate cancer,” Dorsey said.

“They were trying to get FDA approval, and that meeting got cut short, she was supposed to return on Wednesday. The meeting got cut short for a variety of reasons and she caught the first plane back to LA,” Dorsey said because it was an early flight, Dora was going to text that she made the flight.

Menchaca wanted to see her husband and four-year-old son in their Santa Monica home.

“She loved purple roses and she had started a garden in our backyard and she promised to plant roses [with our son] when she got back,” Dorsey says.

While watching the events unfolding in New York, Dorsey gets a call from Dora’s mother and relatives in San Antonio.

“Nothing at that point had been reported about the Pentagon. I’m telling her, ‘that’s all in New York. That’s somewhere else, she’s okay.’ So when the reality hit that this plane hit [the Pentagon] and they flashed the flight number, that’s when I knew,” Dorsey said.

The tragedy shut air travel down across the country. Their daughter Imani, attending the University of Portland had friends arrange for her to drive home after the attack. Dorsey waited three days before telling his youngest son that mom wasn’t coming home.

Menchaca recalls how his sister was passionate about family getting regular health screenings. Her research didn’t stop at work.

“I happened to contract hepatitis A from something I ate down in Mexico…and within a day she found out that I had contracted [it], she was on the phone with the health department,” Menchaca says.

Menchaca says she also took great pride in coming from a Latino background.

“She was very involved in talking to school age, high school age girls about the opportunities for Latinas in the sciences,” Menchaca said.

“She was always caring about her community and wanting to see the community succeed,” Menchaca adds.

Two years after her death, the FBI gave Dorsey his wife’s belongings, including a message from his wife.

“The note was written on the plane. It says ‘Earl, I love you. Please take care of Imani and Jaryd for me,’” Dorsey says.

Twenty years later, Dorsey cherishes the time he can spend with his children and grandchildren.

“The legacy that she left was we only have so much time, we have to make the most of every moment. And that’s the message we’ve carried within each of us, that’s how we’re going to live and that’s what we’re going to remember her,” Dorsey says.

Amgen has a memorial set up at its headquarters in her honor.