A spooky San Antonio tradition could be coming to an end just in time for Halloween. 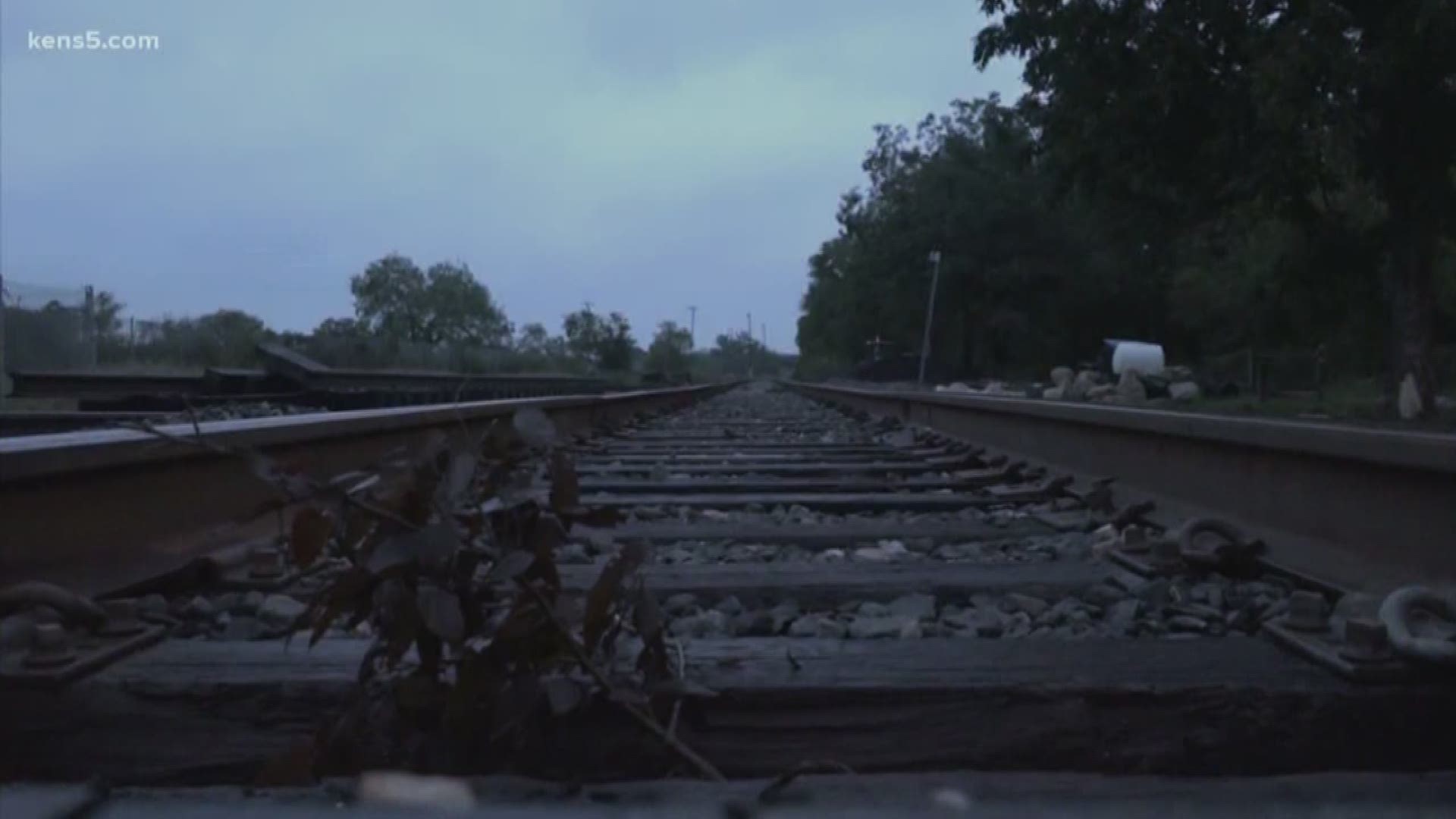 Every year, people show up to the famous ghost tracks on the south side at the Shane Road crossing. People wait for “ghost” children to push their cars off the tracks to safety.

Legend has it that some time back, a school bus filled with little children was stalled on those tracks when an approaching train hit it, killing all the children trapped inside. Now, if you stop on those tracks, the ghosts of those dead children will put forth a helping hand to push you across, leaving traces of tiny handprints visible on your back window.

However, a project from Union Pacific Railroad is making some changes to the track. According to the company, crews are in the process of installing a 10,000-foot siding track that will run through the track.

But the big changes to upgrade the road crossing will adjust the elevation, which will negate the optical illusion that some people experience.

Houston resident Mario Garcia brought his family to the tracks on Thursday night. He believes the urban legend.

"I know there are theories about elevation and whatnot," he said. “I mean, it is pretty cool to test out your own theory."

Garcia said that with these changes, he feels like it’s going to take away the thrill.

"I guess the ones that were able to try it, it is a good thing that they did," he said.

Union Pacific will also be installing warning lights and gate arms for the crossing. The company hopes that with these changes it will eliminate people's temptation moving forward.

According to the company, this will improve public safety.

The project started in August and should be complete by the middle of November. According to a sign near the tracks, main work will start October 22 and end on October 26, which means there is going to be a temporary closure. 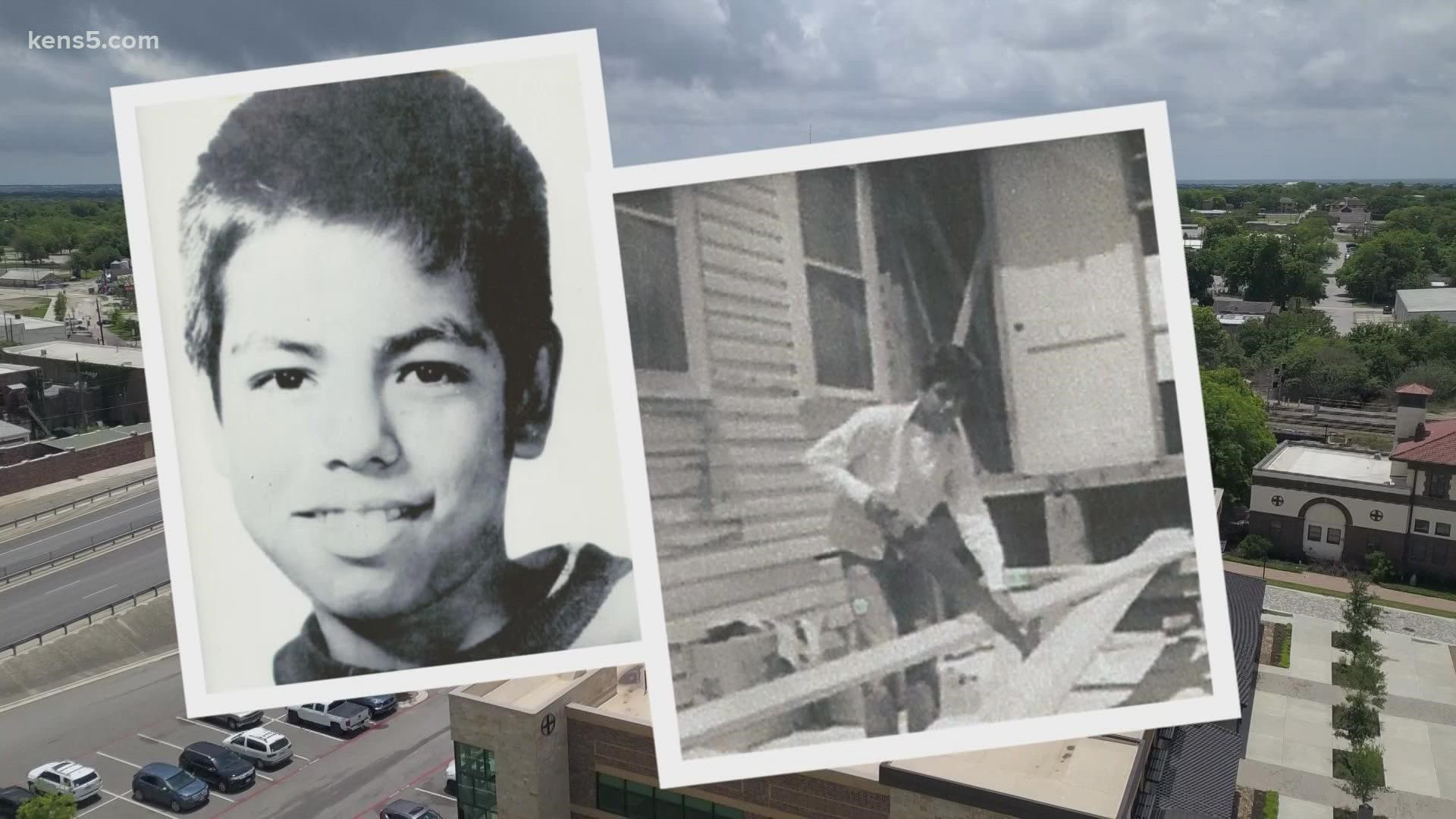