Umbilical cords and Achilles tendons - not things you'd normally connect, but medical technology is bringing the two together.

ROUND ROCK, Texas -- Umbilical cords and Achilles tendons - not things you'd normally connect, but medical technology is bringing the two together. When surgeons operate on unborn babies, they're amazed it leaves behind no scarring and limited inflammation. Adults weren't considered so lucky, at least until now.

Gary Freeman doesn't look 73, and he doesn't act like it either. He runs five miles a day and competes in various competitive sports. However, softball is no longer on that list as of last June.

"I was trying to steal third," said Freeman. "I pushed off on my left foot and heard a snap. The people in the stands heard it, so I went down like a sack of cement."

"He (the doctor) said after surgery I would probably be lucky to start walking by Christmas, so that's a blow for someone who's active," said Freeman.

That's when Freeman met Erik J. Bruce, M.D., an orthopedic surgeon at University Orthopedic and Sports Medicine Clinic in Round Rock. He learned about a new Achilles procedure that incorporates a small sliver of an umbilical cord.

"I was kind of shocked," said Freeman. "I hadn't heard of that before. Who has heard it?"

A harvested umbilical cord is used. This piece is only about two inches long. Dr. Bruce used a piece about four-inches long when he did the surgery on Freeman.

"There's no difference in the surgery itself," said Bruce. "It's the same surgery we've been doing for years."

But that surgical repair is then wrapped in the umbilical membrane to promote healing.

Soon after surgery Freeman started to move his foot. And just eight weeks later, he was able to run.

"What a feeling you know to beat it and to get your life back," said Freeman. "I'm living proof that it really works."

The umbilical cords are from C-sections with the mother's consent. The company Amniox medical then screens them for disease and freezes them until they're needed for surgery. Bruce says the harvested umbilical cords can be used for a variety of surgeries. 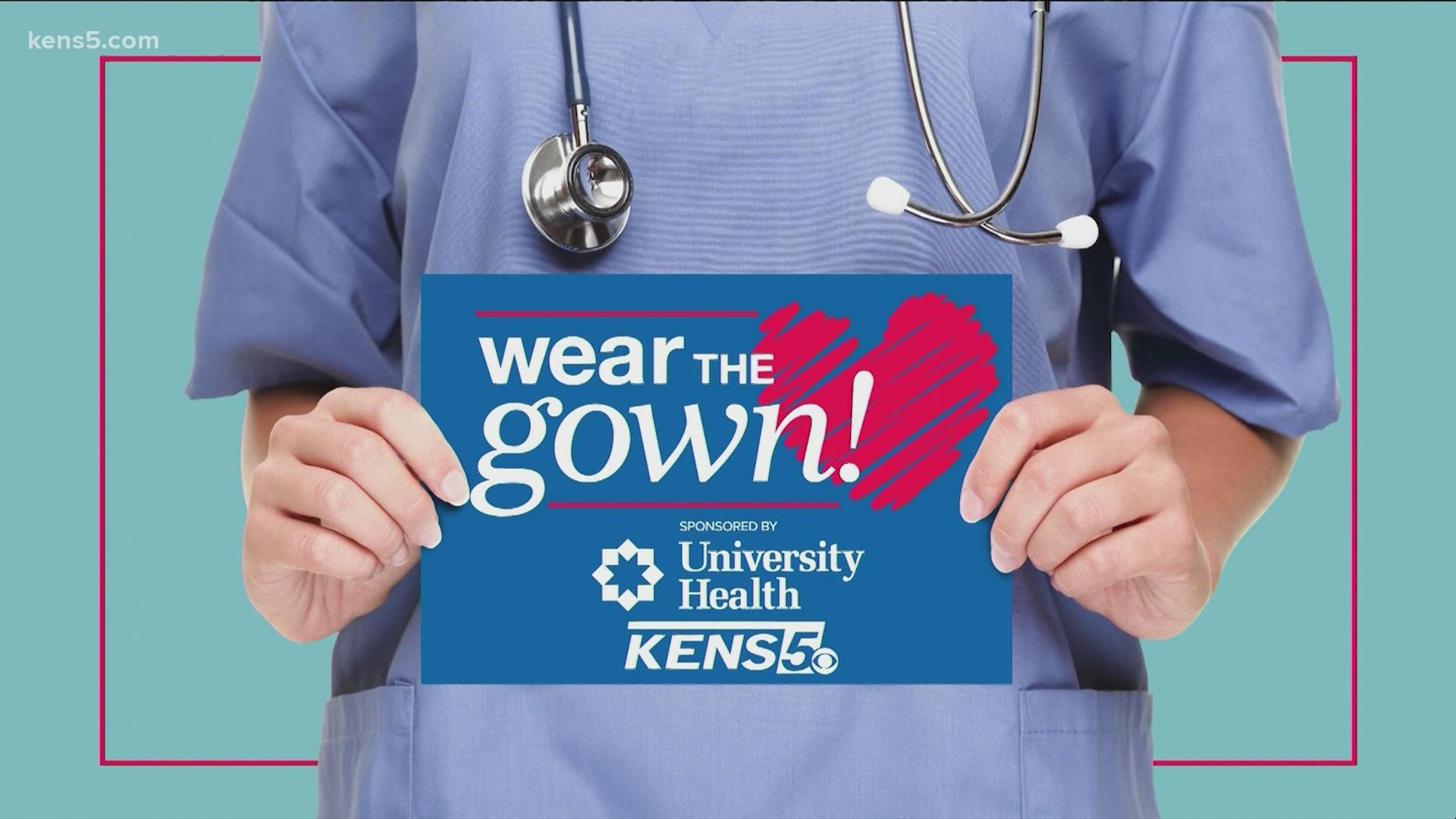