Living in constant fear of deportation as a child has an affect on their mental health later in life, researchers have found. 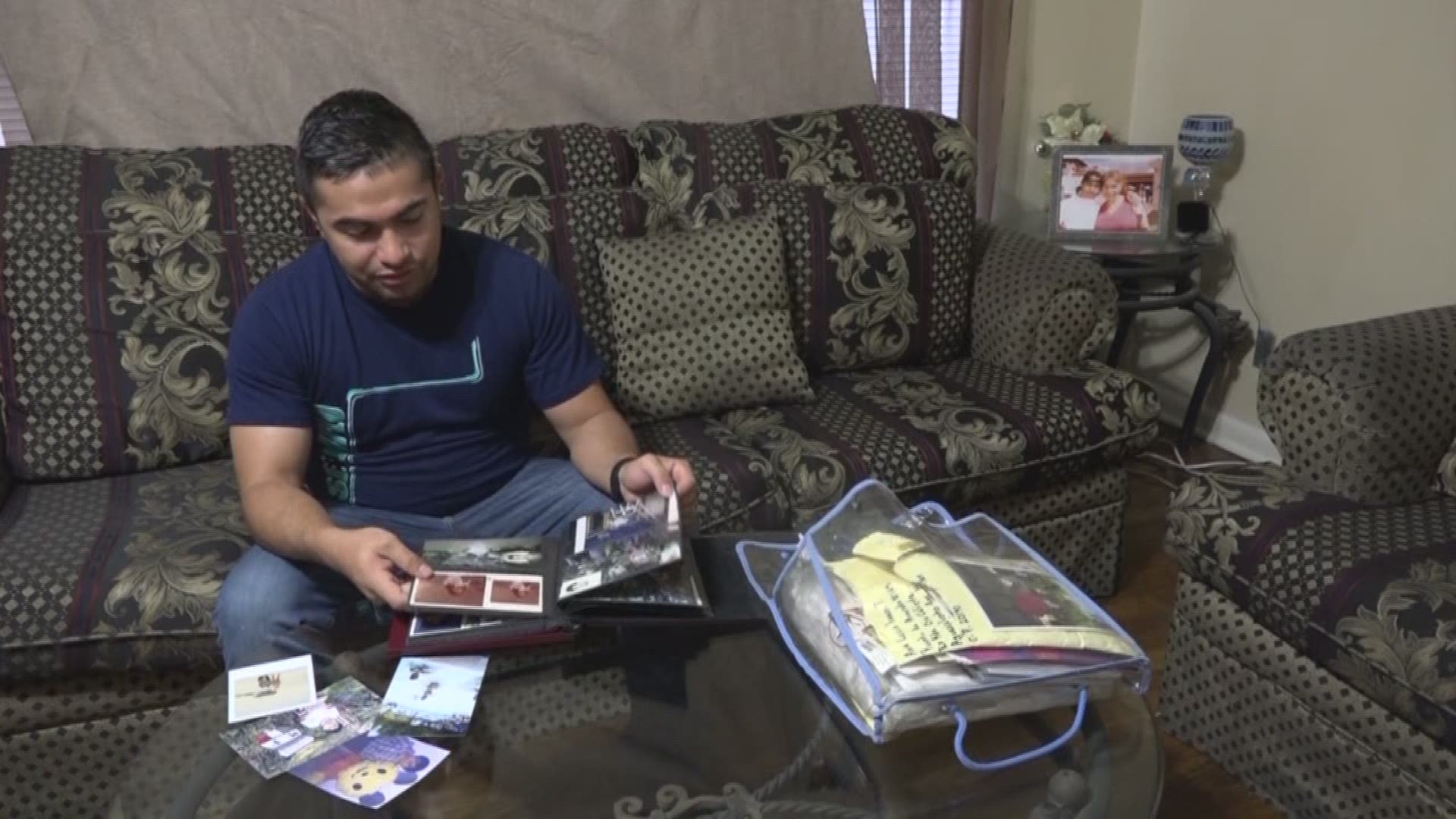 Young undocumented immigrants are showing high levels of psychological distress according to a new study conducted by researchers in Texas. The study shows that undocumented immigrants between the ages of 18 and 25 have many symptoms associated with stress like anxiety, depression, hyper vigilance, sensitivity and even paranoia of their surroundings.

"One of the primary concerns is the family separations, the threats in which families are living, and their constant state of uncertainty," said Dr. Luz Garcini, a researcher from Rice University.

Benjamin Rubio, 26, came to the United States without documentation when he was 12 years old.

"I always knew about my legal status. I don't remember a time when it wasn't stressful," he said.

Five years ago, Rubio was able to get a work permit through the Deferred Action for Childhood Arrivals (DACA) policy that allows him to stay in the U.S. legally. He has to renew the permit every two years and says that he still lives in fear.

"I'm married, I'm expecting twins, they're on the way. I have a job and I'm the head of the household and I'm currently in the process of renewing mine. So if mine doesn't go through, I lose my job automatically," he said.

Researchers behind the study say that undocumented immigrants can't be diagnosed with traditional PTSD, in many cases, despite having similar symptoms because many of them are highly functioning and manage to go to school or have a job.

"These are children who were brought in when they were younger by their parents," Dr. Garcini said. "They consider themselves almost similar to their U.S. born counterparts. However, they don't have the same access and same privilege."

Dr. Garcini added that many of the undocumented immigrants come from mixed status families where they feel a constant fear of family members getting deported.

Researchers that completed the study say that they hope to do more work on how all the stress translates to potential chronic physical conditions like heart disease and cancer risk.