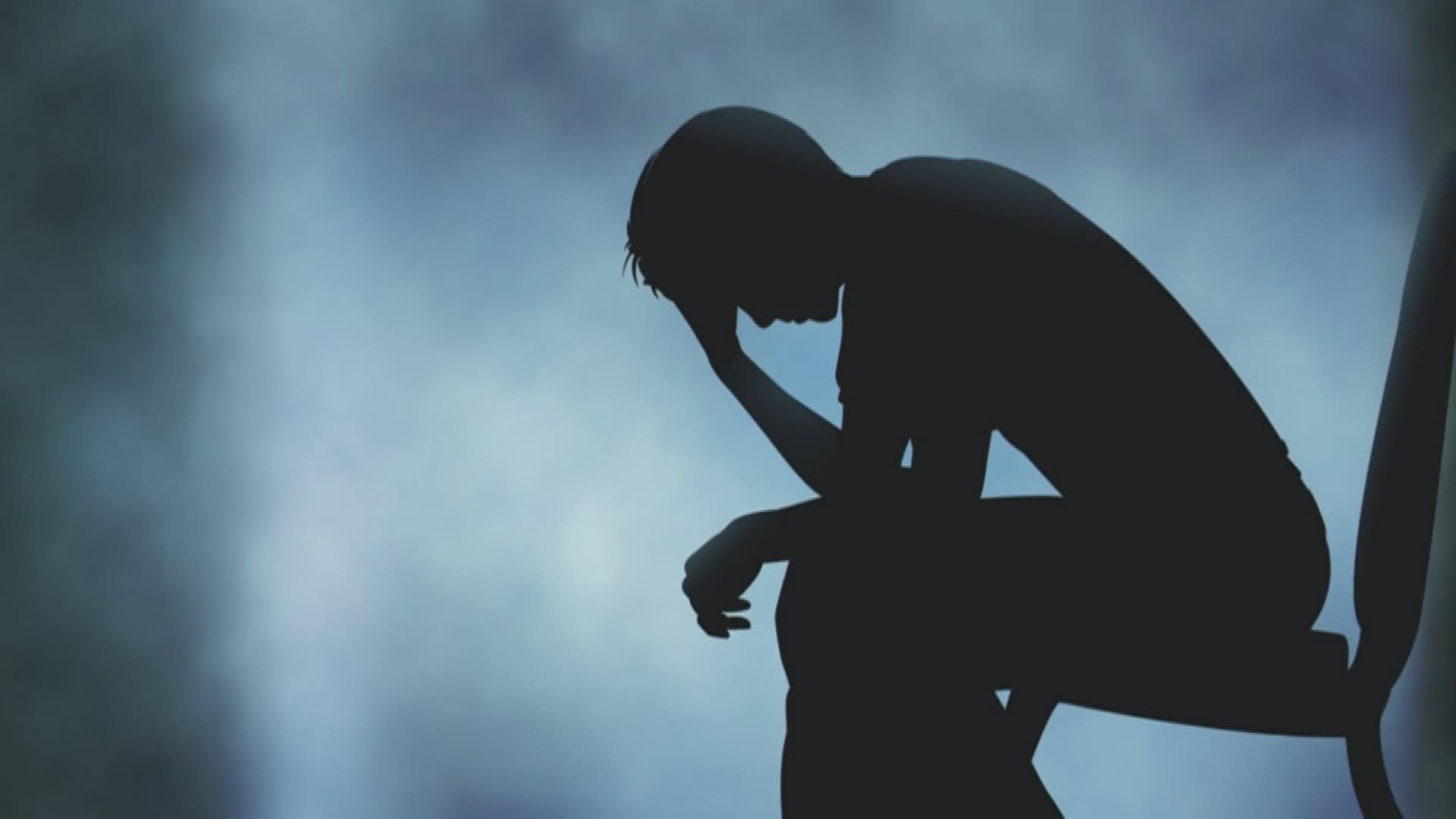 So far, he says she hasn't sought help.

"She just became solemn and quiet," Cavazos observed. "It makes me sad because that's not who she is. She is very outgoing. She's very outspoken. She's full of life."

"People still think of depression as being a character flaw; something that's a weakness, something they shouldn't tell people about because it means something about them, as a person. When the truth is, it's bad brain chemistry," said Dr. Jason Miller, a Southwest General Hospital psychiatrist.

The World Health Organization says that 322 million people worldwide are living with depression and that 50 percent of those people don't seek treatment. In the United States, the National Institute of Mental Health says that more than 16 million people, or 7 percent of all adults, has had at least one major depressive episode in the past year.

"A lot of times, there aren't good warning signs. And, just like the World Health Organization has put out there, we have to talk about depression," Dr. Miller said.

That's especially because depression can lead to suicide. And the suicide rate has tripled among young girls between 10 and 14.

"One theory is that young girls are now experiencing puberty at a younger age, and thus they are faced with these kind of adult body changes at younger and younger ages where they are not emotionally equipped to deal with it," Dr. Miller added.

Dr. Miller's advice is to start a conversation if you're concerned about someone else.

"When you see a friend or colleague or family members who look depressed, it's okay to ask. It's okay to ask if they are considering suicide."