On Wednesday, Porter broke his silence after 14 years, revealing that he is HIV positive. 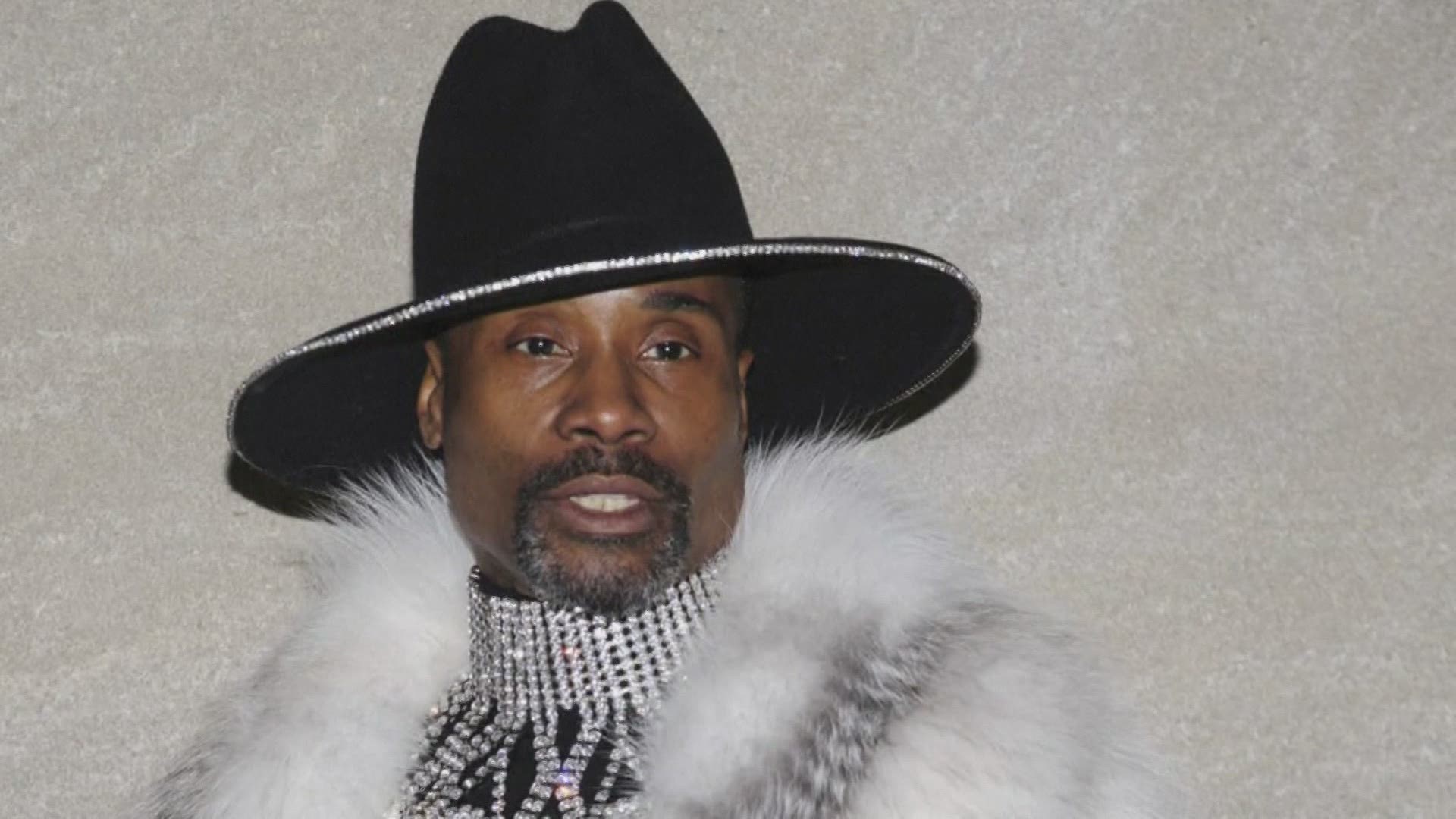 DALLAS — For 14 years actor Billy Porter kept a secret, until this week when he revealed he’s HIV positive. The actor hopes to break the stigma that comes with sharing this news.

“It was really amazing to see someone in such a high-profile position come out as HIV positive and give it a new look,” Jalenzski Brown with the Resource Center said. “Now more than ever I think the biggest thing that’s really hindering us from ending HIV is stigma.”

The Resource Center works to support the LGBTQ community. They hear from many people who struggle with their HIV positive status.

“When we look at HIV, a lot of folks may not want to identify as being HIV positive because of the shame that may come from their family, friends, or being ostracized from certain social groups,” Brown said. “And I’ve heard stories of individuals driving well out of their way, well out of their community to access HIV services, just to kind of maintain their identity in their community as being removed from HIV.”

Dr. Kathleen Borgmann is an assistant professor and research scientist at the UNT Health Science Center. She said right now HIV is more treatable than ever before.

“HIV can be controlled and you can have a great life living with HIV,” Dr.  Borgmann said. “HIV is now thought of as more of a chronic disease that can be treated and it can be pretty effectively treated to the point you can’t pass it on.”

Sadly, data from the Resource Center shows HIV is still impacting certain groups more than others. The data shows of all new HIV diagnoses in Dallas County, 45% were Black individuals and 31% were Latinx.

That’s why they have a number of efforts as they work to bring treatment and testing to specific neighborhoods and people who may need it:

GenderBrave works with the transgender community and other gender diverse identities ages 18-35.

Click here to find more information about the Resource Center.

UNT Health Science is also looking for participants in a study investigating how Medication Therapy Management through local pharmacists can improve outcomes in Black/African American people living with HIV and diabetes or hypertension. Compensation is available for the participants. You can find more information on the web at www.unthsc.edu/addup, via email at MTMstudy@unthsc.edu or by phone at 817-735-0346.

Both organizations are actively working to make progress in the fight against HIV.

“Living a long life, a happy life is exactly what we are trying to get for every person who is living with HIV,” said Dr. Borgmann.