Wear The Gown: 'Zero Suicide' effort amid greater anxiety due to coronavirus pandemic

One in four young adults between the ages of 18 and 24 contemplated suicide in the past month. The Zero Suicide Project hopes to bring the numbers of suicide down. 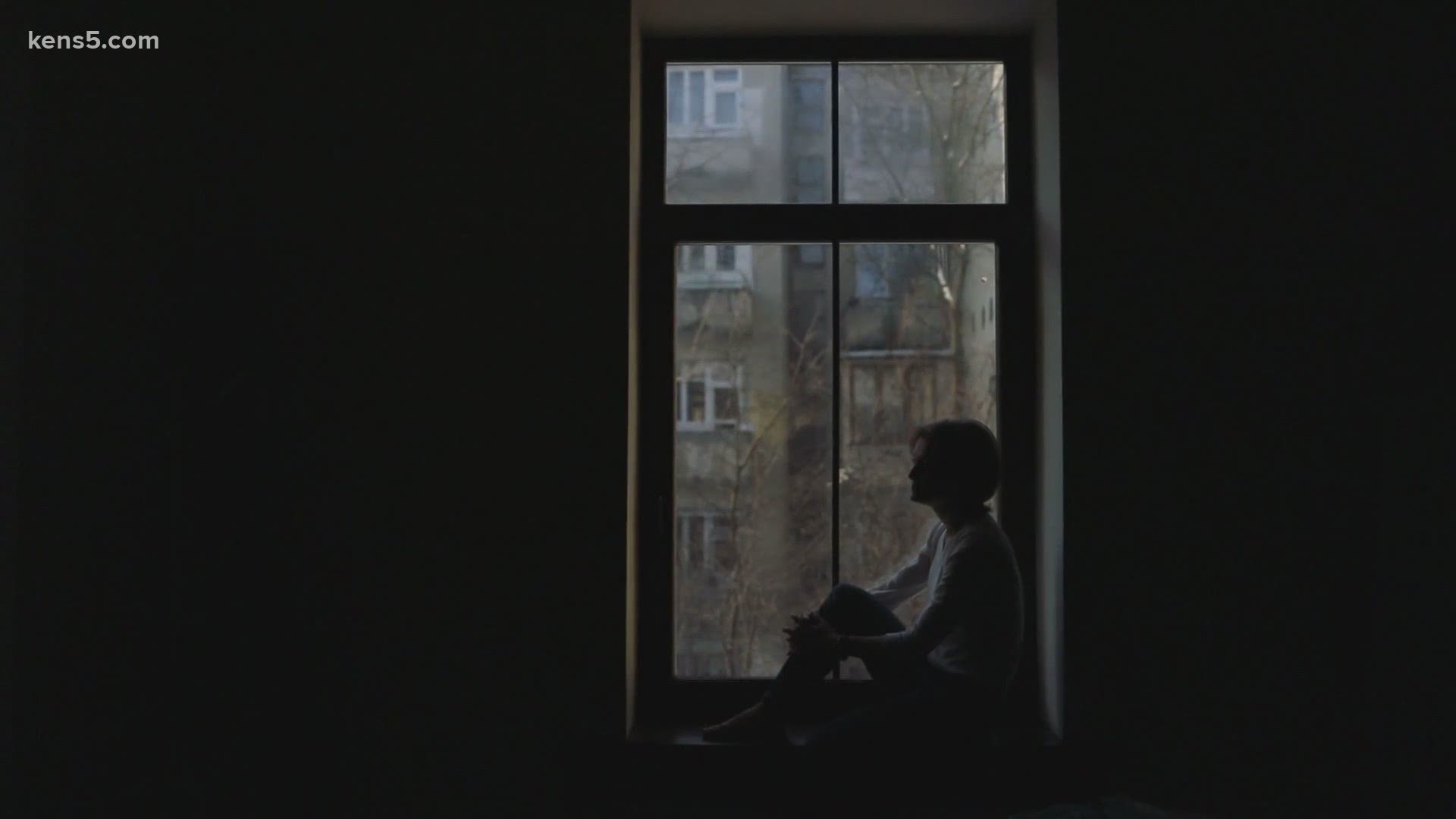 SAN ANTONIO — September is National Suicide Prevention Month, and with the coronavirus pandemic here so many more people are experiencing stress and anxiety. But, there are signs to look for and ways to get someone help before it is too late.

According to the CDC, one in four young adults between the ages of 18 and 24 contemplated suicide in the past month, and many of those thoughts are related to the pandemic.  But, the Zero Suicide Project aims to bring that number down.

"We don't have the things that we naturally use to cope. We don't go out as much as we used to," said Jose Gonzalez, the Zero Suicide Program Manager in the Department of Community Initiatives and Population Health within the University Health System. He says people need to socialize.

"This is an area that's very heavy on Hispanic population, and we are a very personable people. We like to be around and be with mom and talk to people," Gonzalez said.

"If you notice a behavioral change, you're not behaving like you normally do, I think that's a big clue," Gonzalez mentioned.

Some of those behavioral signs are a history of suicide attempts, acquiring a gun or stockpiling guns, co-occurring symptoms of depression, such as moodiness or hopelessness, putting personal affairs in order, and substance abuse. There are also situational clues.

"If I lose my job, or if there is an anticipation of losing my job because of being furloughed or your industry closed. Loss of a relationship...'I'm going through a divorce,'" Gonzalez said.

Firearms are something else to consider, with over half of all suicides involving guns.

"In general, gun owners work on safety. And if somebody is struggling with suicide, I don't think they would necessarily be against somebody helping them out and taking the guns away from them for a little bit of time while they work through the suicidal crisis," Gonzalez added.

You can go to GunSafety4Bexar.org for information as well as details on how to get a free gun lock. If you think someone is contemplating suicide, talk to them about it. Don't wait. Give them hope and point them in the right direction, and give them the number to the National Suicide Prevention Hotline which is 1-800-273-8255.