The "Pathways to Independence" grant funding studies for new medication 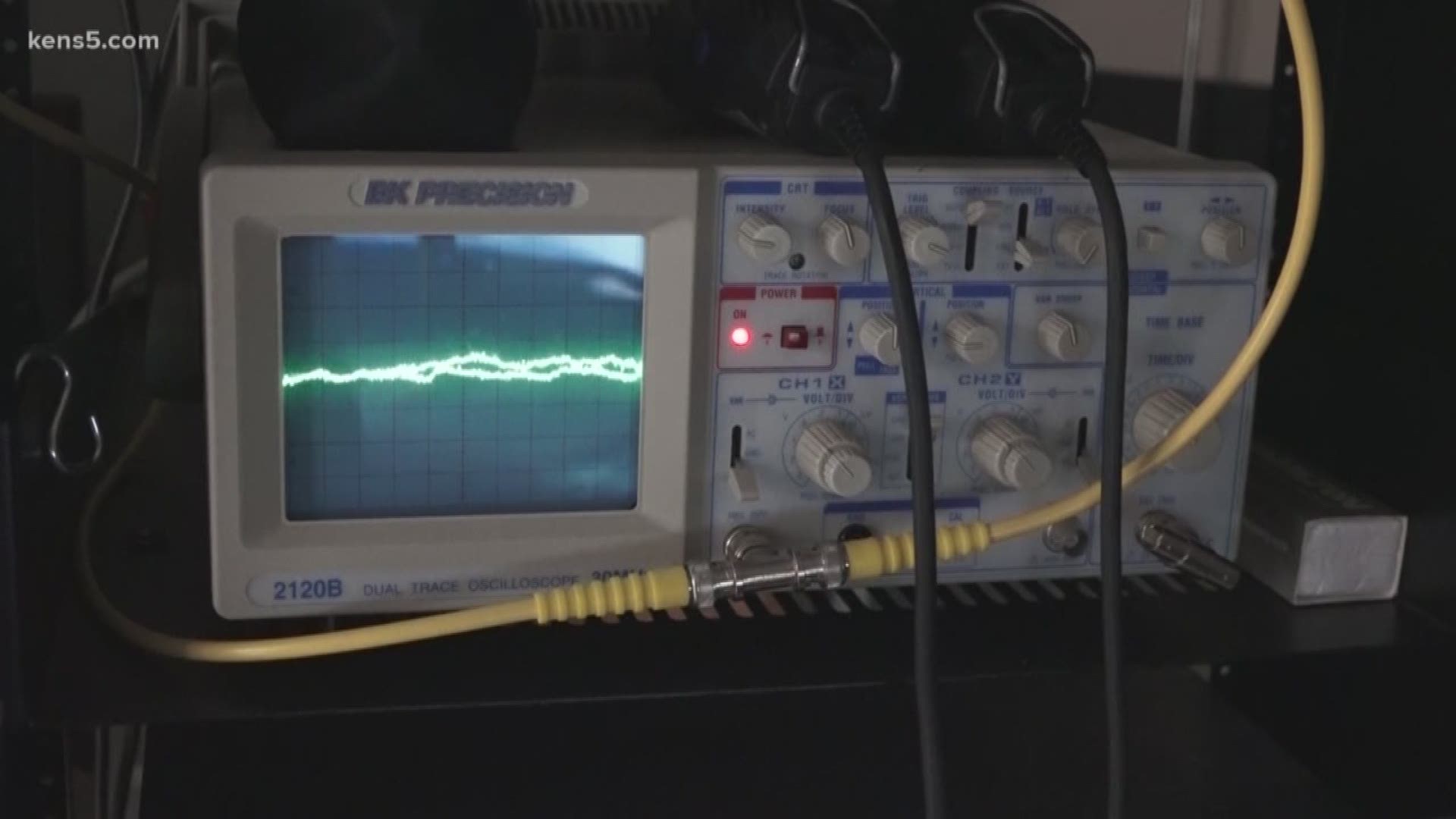 "About one percent of the population is affected by schizophrenia, and the drugs we have to treat it just don't work very well," said Dr. Jennifer Donegan, who sought after the Pathways to Independence Grant.

She is working with rats to find better medications to treat the disease - eventually in humans. Dr. Donegan told KENS 5, "They don't treat all the symptoms, and then they have some pretty nasty side effects. And a lot of people end up discontinuing their medication."

The research is targeting the hippocampus. It is a curved structure that runs from the front to the back of the brain. It controls learning and memory, but also emotion and motivation. Dr. Donegan added, "The medications that are out there primarily target the dopamine system but we think the pathology is actually upstream of the dopamine system. In schizophrenia patients, we see the hippocampus is hyperactive so it's going into overdrive."

Dr. Donegan also told KENS 5, "We can see a lot of the same drugs that we use to treat schizophrenia have effects in rats and affect certain behaviors related to schizophrenic behavior."

That behavior can be crippling to someone suffering from the terrible illness. Dr. Donegan said, "It does make it really difficult to perform day-to-day functions, so it's hard to have a job - to maintain relationships - when you can't think properly maintain attention or focus." 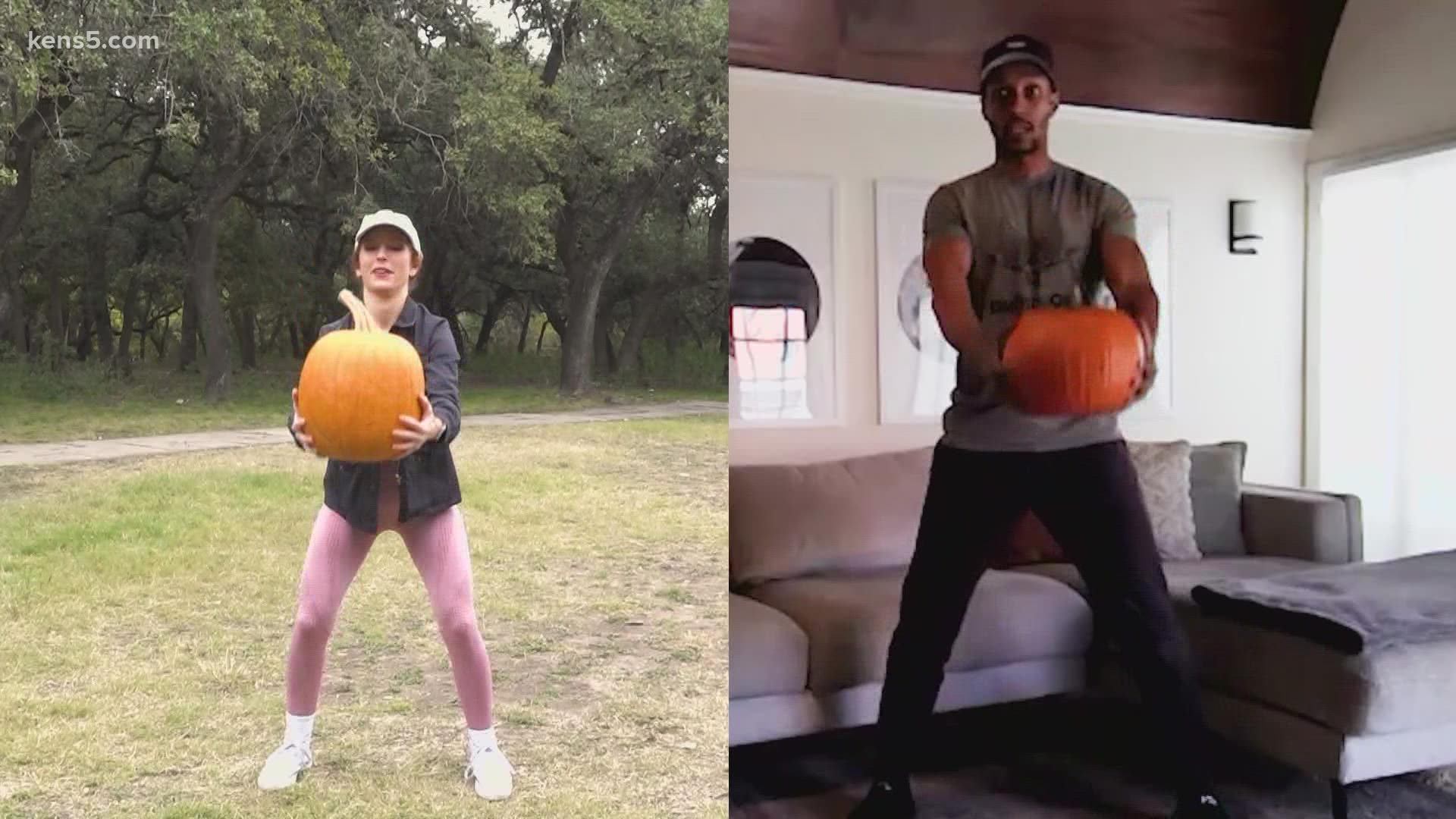