15-year-old Seth Ybarra has been battling this disease for two years. 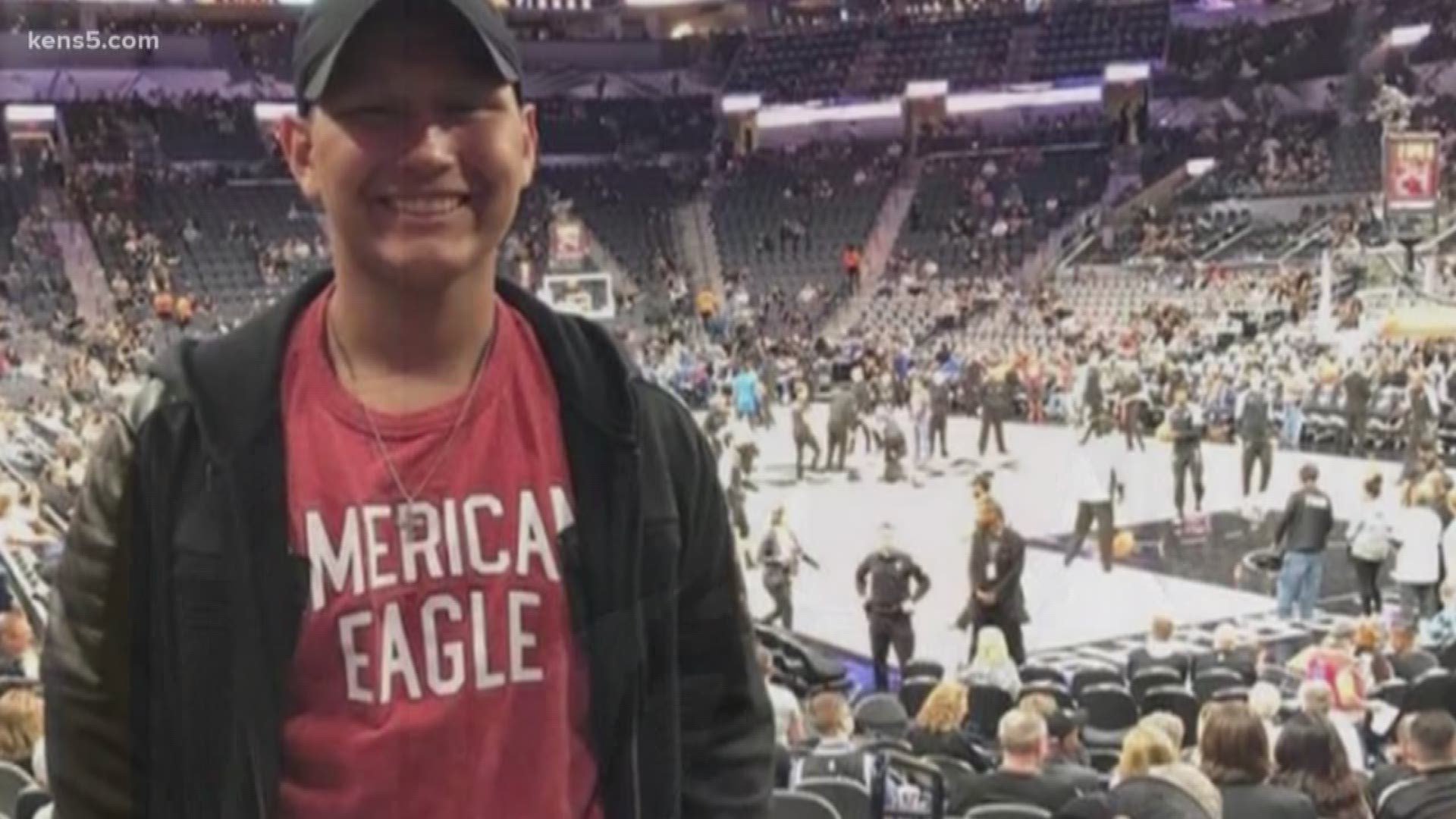 SAN ANTONIO — September is Childhood Cancer Awareness Month. One of those cancers, Ewing sarcoma, is the second most common type of bone cancer in children with only 200 diagnosed each year in the U.S.

Thanks to a $306,000 grant from The St. Baldrick’s Foundation, UT Health San Antonio is working to find a cure for this rare disease.

"It was through a fracture in my right ulna, my right arm from a football injury at practice," said 15-year-old Seth Ybarra about how he found out he had Ewing Sarcoma. He added, "They said it might've been a cyst, but then the lady that was looking at it said she wanted me to get an MRI because it might possibly look like a tumor."

Two weeks later he got his diagnosis. Ybarra said, "I never thought it would happen to me."

Dr. Aaron Sugalski, an associate professor at UT Health San Antonio, who also sees patients within the University Health System, told us, "It is very curable in the scenario where is localized, so where it's only in one location and that was the case for Seth."

Dr. David Libich, an assistant professor with the Greehey Children’s Cancer Research Institute at UT Health San Antonio, said, "In many pediatric cancers, there's usually a singular, or maybe one or two mutational events, that drive the cell to become cancerous."

Dr. Libich has been studying Ewing sarcoma for the past two years. He said the grant from St. Baldrick's is a big deal. He added, "There's not a lot of funding dedicated to pediatric cancers, mostly because they are extremely rare relative to the occurrences of adult cancers."

He's using nuclear magnetic resonance to study the disease that he says needs targeted therapies instead of the heavy chemo that Ybarra had to endure. Dr. Libich said, "The kids can't withstand these assaults as adults would."

But even after all that chemo and surgery, and with support from his fan club at University Hospital, along with a brace for his foot, Ybarra was back to playing sports as soon as he could.

He told us, "In August, I had finished chemo, and by December, January, I went back to playing sports immediately. In the end, it shaped me into who I am."