Organizations gathered at the San Antonio Clubhouse to spread the message of destroying the stigma associated with mental illness. 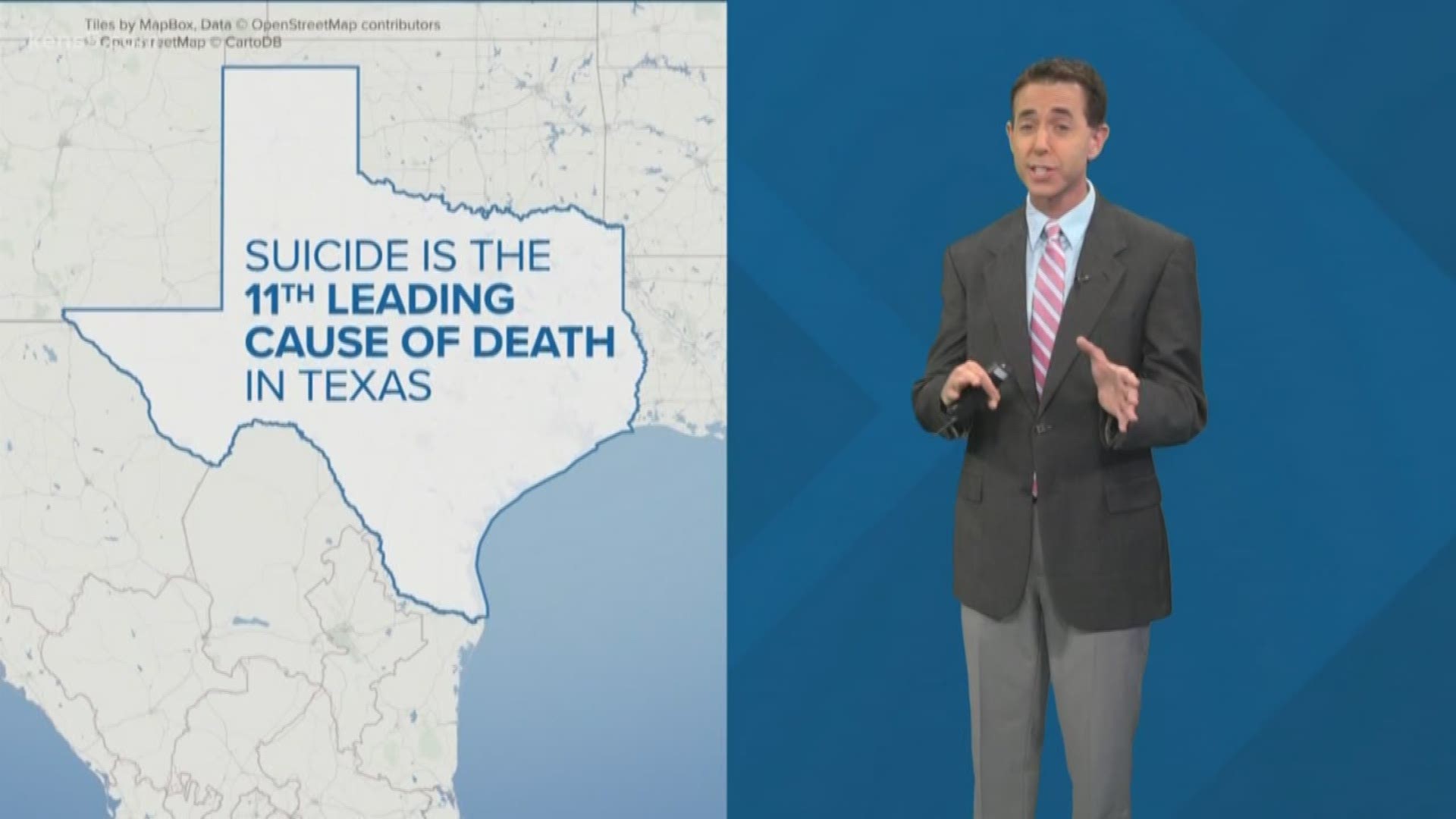 SAN ANTONIO — Thursday marks World Mental Health Awareness Day, when dozens of organizations got together today to spread the message of ending the stigma associated with mental illness.

One in every five people are impacted by mental illness. That's why days like this one are so important.

"It is the one day of the year where the whole globe becomes together to talk about mental illness," said Gilbert Gonzales, director of the Bexar County Department of Behavioral Health.

That's why organizations gathered at the San Antonio Clubhouse, one of 23 clubhouses across Texas.

"We offer our members a place to come during the day where they can make friends with other people because mental illness is an isolating illness when we are feeling bad we tend to withdraw and go into ourselves," said Mark Stoeltje, executive director of the San Antonio Clubhouse.

"We are bringing awareness to our community letting them know what resources are available, and just in general people don't talk about suicide enough," said Claudia Vargas, who is a suicide survivor herself. "I attempted suicide a few times, and if it wasn't for the help of the community and knowing the people out there believed in me more than I believed in me, I wouldn't be here today."

She knows firsthand how important it is to recognize the signs of mental illness and to talk about it.

"Understanding suicide and understanding how to navigate that is not something that you should be ashamed about," Vargas said. "Nor should you be quiet about it."

With the recent announcement of the closing of the Nix Behavior Hospital downtown, as well as the Nix facility on Vance Jackson, efforts to battle mental illness stigmas will have to pick up.

"Anytime we lose capacity, which is what happens when Nix closes, it falls on the other hospitals," Gonzales said.

Stoeltje added, "Thankfully our San Antonio state hospital got some funding through the legislature to rebuild the hospital and do some expansions. Hopefully that will help."