A 2017 report showed San Antonio was experiencing a surge in HIV cases. Now the city is doing more than ever to fight the disease. 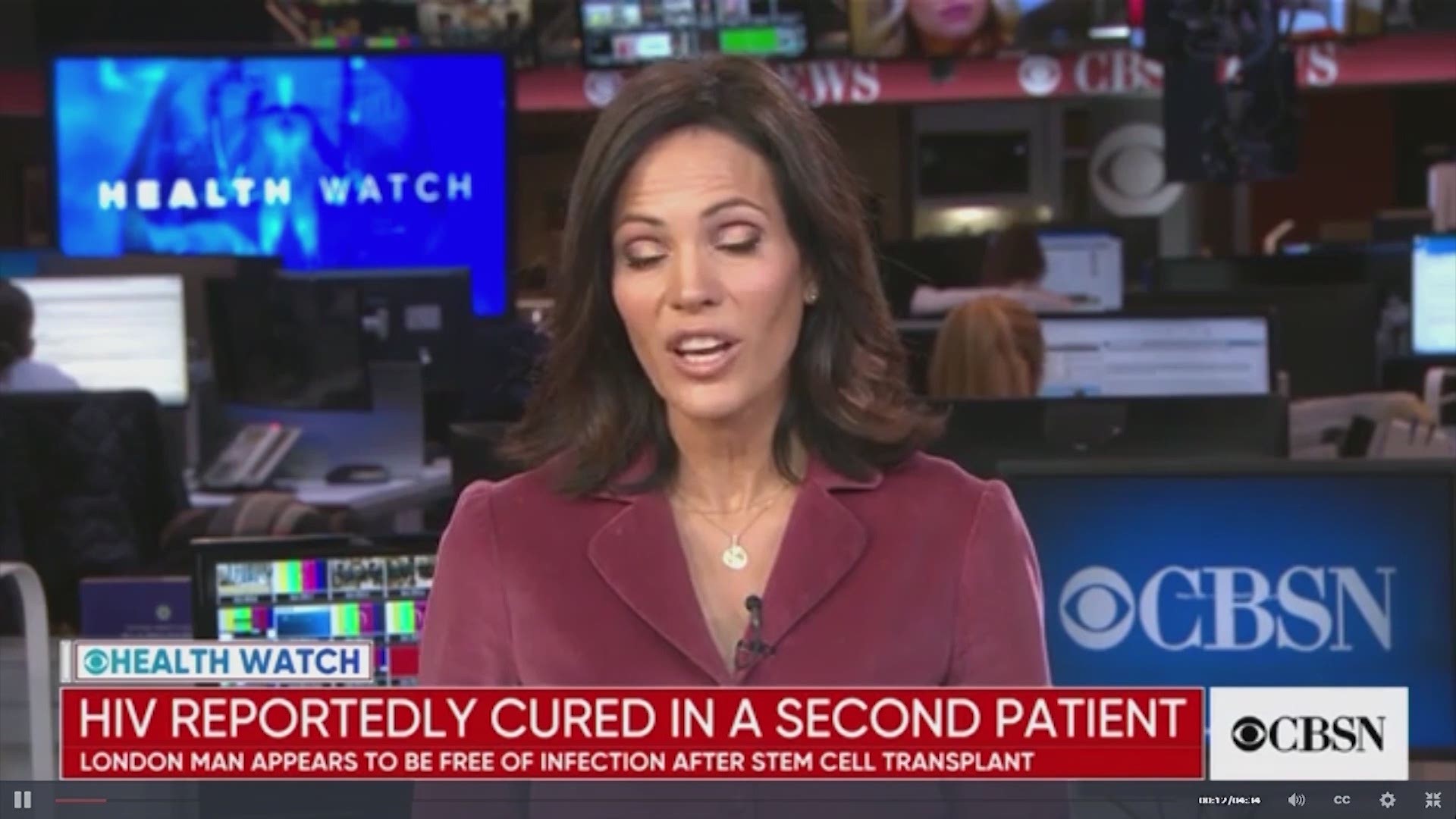 SAN ANTONIO — The City of San Antonio is making strides to help end HIV after a 2017 report highlighted a surge in cases across the city.

Shortly after the spike in HIV cases was brought to light, city officials and local organizations like Mujeres Unidas joined the global movement Fast-Track Cities to improve education, testing and care for people who test positive for HIV.

Mary Helen Gloria, one of the founders of Mujeres Unidas, tested positive for HIV more than two decades ago and now shares her story to breath hope into people newly diagnosed. She said while medical care has made advances, much more ground needs to be covered to end the stigma associated with HIV in San Antonio.

“We have about 360 cases (in Bexar County) a year, give or take 15 in either direction,” Medical Director Junda Woo said.

Whoo adds that while other major cities see a drop in cases HIV diagnosis, San Antonio is staying about the same.

It’s a reality Gloria guides people through when they walk through her office at Mujeres Unidas. She said she believes that, over the years, she’s helped more than 500 women who tested positive for HIV, not including their husbands and youth.

Gloria made it her mission to raise awareness after her husband of five years died of AIDS. She says he spent nearly two months at the hospital sick before doctors tested him for HIV.

It’s when she found out she was HIV positive.

Gloria says her husband believed he got HIV from sharing needles. She said that back in 1994, she didn’t really know about HIV or AIDS, and it never crossed her mind to get tested during her relationship.

“I never had any symptoms,” she said. “I thought it was a gay disease.

In 1994 AIDS ramped up and became the leading cause of death for Americans between 25 and 44 years old, according to HIV.gov.

“At one point I was taking 18 pills,” Gloria said.

Since she was diagnosed with HIV, the medical field has come a long way. People who want to protect themselves from HIV can now take PrEp, or Pre-Exposure Prophylax—a medication to keep HIV-negative people from becoming infected.

There is also Treatment as prevention (TasP) for people living with HIV to reach an undetectable load and prevent spreading HIV.

In a 2017 report, San Antonio saw a surge of HIV cases. The CDC reported 16 HIV clusters in Texas, six of those being in San Antonio. Bexar County ranks third in the state for HIV and AIDS diagnosis and more than 6,000 people with HIV live in the county.

By the end of 2017, San Antonio officials committed to ending HIV by 2030 in the city and county by joining the Fast-Track Cities initiative.

“The impacts are coming and we’ve made progress. The available treatment and the community outreach is fairly significant now,” Mayor Ron Nirenberg said. “We even have city council weighing in on different challenges in our community to make sure as many as possible are tested."

Since committing to end HIV, Woo says San Antonio went from one location that offers PrEp to 15 providers at 18 locations. She says it used to take 32 day to get people into care after testing positive for HIV; now it’s about 14 days.

Woo says if the city can implement a rapid start program, it could have a grater impact that can be reflected. The program would get people who test positive into care and on medication the day they are diagnosed, according to Woo.

While many advances have been made, Gloria says ending the HIV stigma continues to be at the top of the list.

”You tell someone that you have cancer and it’s all, 'Oh, I’m so sorry.' The compassion comes out and everything,” she said. “You tell someone you have HIV…(there's) fear in their eyes. They don’t want to hug you, touch you and it’s crazy. You’re not going to get it like that.”

She said she believes if there wasn’t so much stigma affiliated with HIV, more people would get tested.

“I tell my friends get tested every six months, if not sooner,” Gloria said. “You never know, you never know.”

One of the recommendations in the Fast-Track Cities initiative is to implement testing in emergency rooms. When asked if this was a feasible option, Nirenberg and Metro Health said implementing the service would take more time because of funding and care.

During the month of April, a Metro Health mobile truck will be testing patients for free throughout San Antonio.