A girl who was bullied for her breathing problems found a solution to her issue after a 15-minute consultation at the orthodontics office. 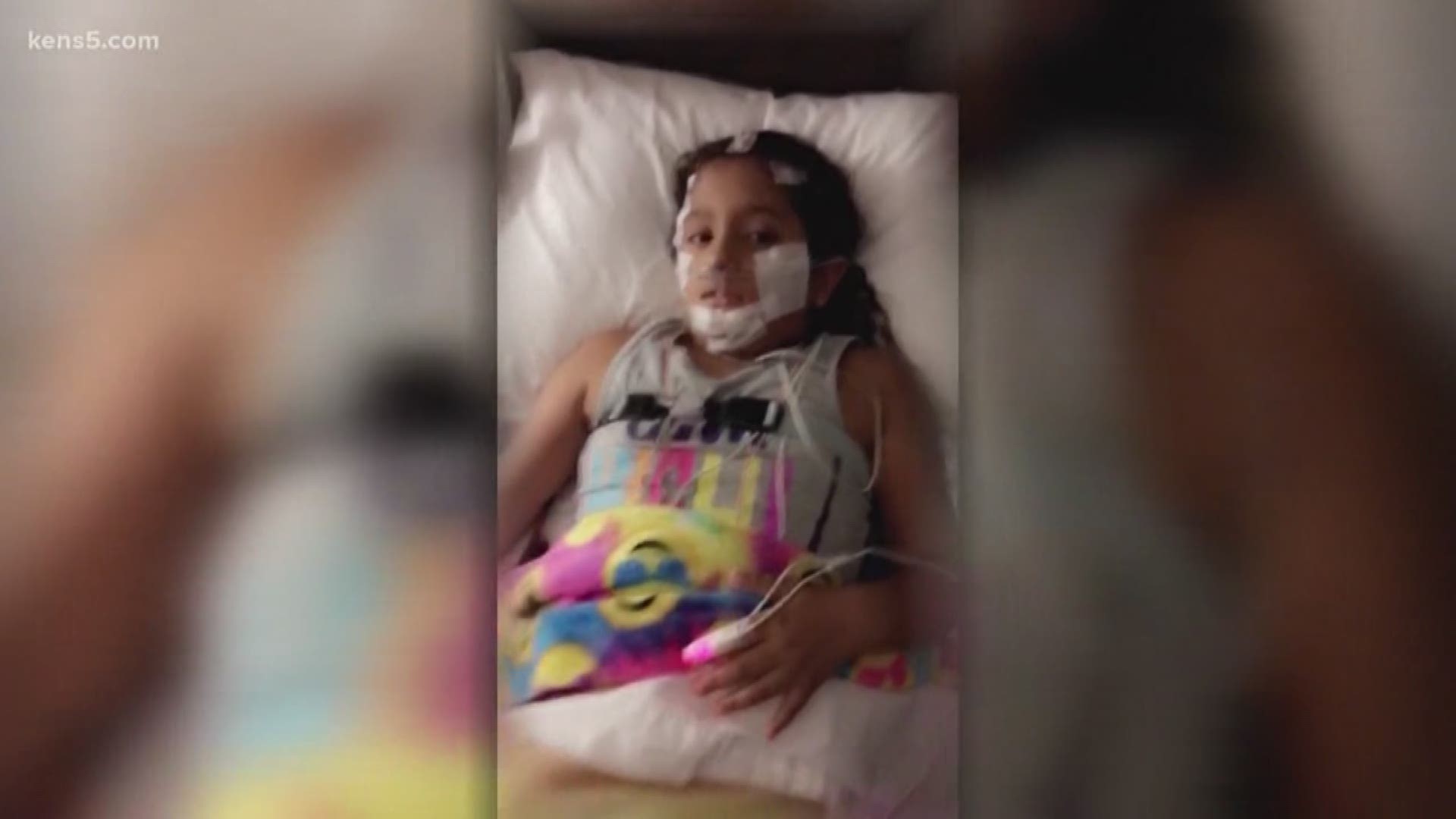 SAN ANTONIO — Isabella Salazar has faced a number of health problems since the day she was born. She was born premature at 24 weeks. Her mother, Janelle Morales, said she had trouble sleeping for years and would snore a lot.

The lack of sleep affected her studies and other students made fun of her. Salazar said the girl's pediatrician told the family her daughter's weight was to blame.

"My friends used to say I breathe heavy and it made me feel a little like sad. 'Cause it kind of felt mean," Salazar said.

Morales said they accepted that diagnosis for years, until her daughter's teeth started to crowd and she decided to take her to Stone Oak Orthodontics to possibly get braces. Dr. Tito Norris examined her for 15 minutes and discovered the issue. Her tonsils were enlarged.

"Just based on our initial examination, I could tell right away she had an airway issue," Norris said. "A lot of times when a child comes in for an examination, we do a very thorough examination. We're not looking at just the teeth."

Salazar also got a sleep test, CT scan and visited other doctors who examined her further. But Salazar noticed the biggest improvement with Dr. Norris. He fitted her with a dental device that's called a micro-implant assisted rapid palatal expander (MARPE). The appliance essentially, creates more space in the mouth by slowly widening the upper jaw. Stone Oak Orthodontics is the only office in the city that offers this specific appliance.

"This is new technology that has much more of a skeletal effect and opens the airway more than traditional tooth-borne expanders," explained Norris. "Typically, it takes six weeks to get the expansion that we need. During that six-week period, a patient will experience a significant increase of airflow."

"She's now sleeping better, she doesn't snore as loud. She's not having episodes in the middle of the night where she is gasping for air," Morales said.