Since August 16, San Antonio Metro Health reports there have been 6,502 reported cases among kids ages 5 to 17. 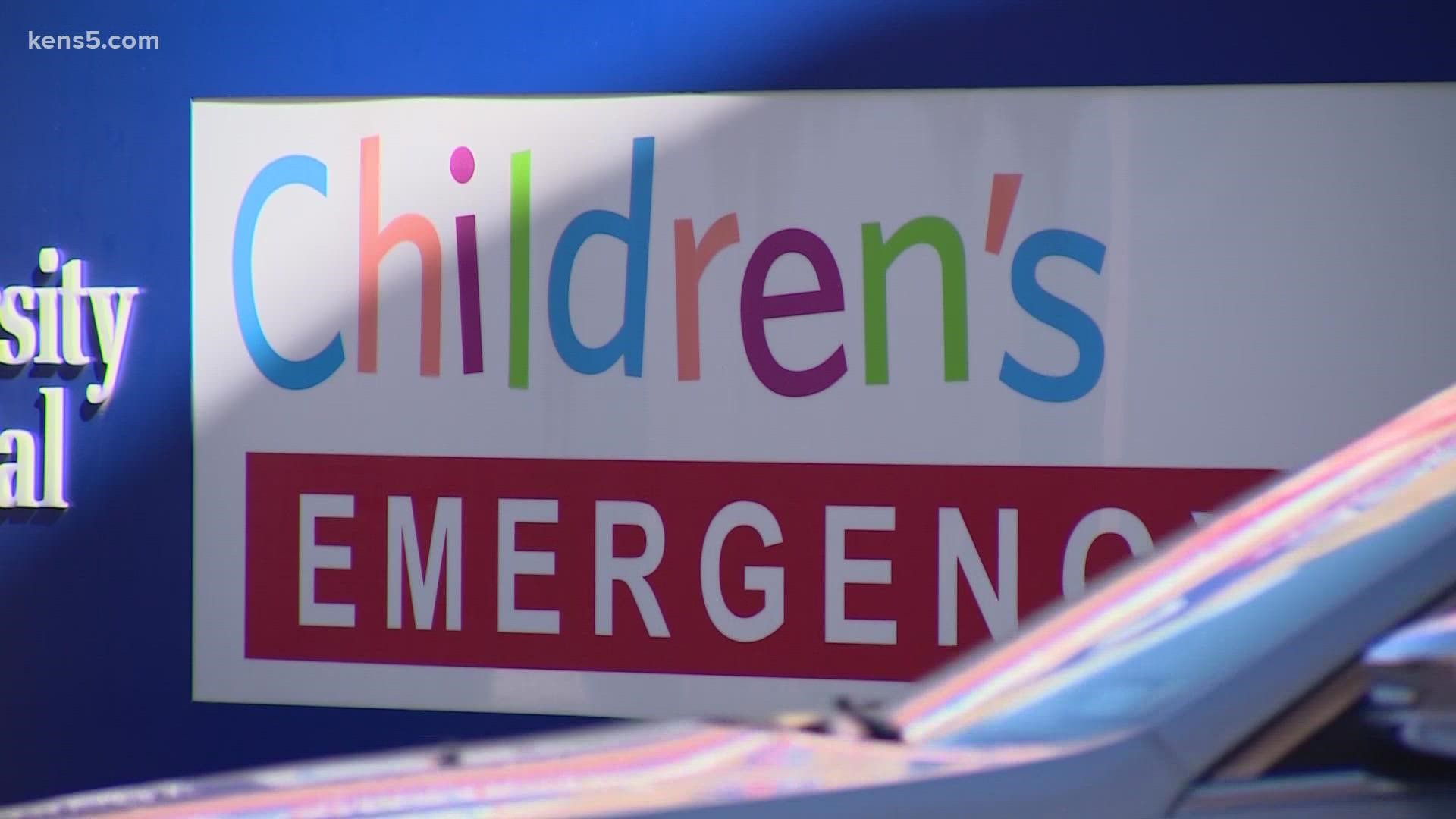 SAN ANTONIO — More than 45 districts across Texas have had to shut their doors due to COVID-19 since school began, affecting an estimated 40,000 students.

"Closing schools never a good option, however, with COVID, we cannot combine classes as we would in traditional days by doubling up students with one teacher," Superintendent Richard Grill, said. Sabinal ISD made the announcement on Monday.

Grill said four of their teachers have contracted COVID and four others were exposed. He added other staff are out due to non-COVID reasons.

"We're a small school district, and because of that, we share several of our teachers between our middle school and our high school," Grill said.

Grill said the shortage in staff forcing the district to close the school until Monday, Sept. 13.

"We only had 13 total cases for the school year, were exceeding 30 now in four weeks of school," Grill said.

Medina ISD and Leakey ISD recently closed schools, but have since come back.

The closures are affecting more than 800 students among all three districts. According to data from the Texas Department of State Health Services, 27,353 new cases were reported among students on August 29 and 4,447 among staff, both the highest reported since the pandemic began.

"As you have that higher number, the hospitalization rate can continue to grow," Pediatrician, Dr. Mandie Tibball Svatek for UT Health San Antonio, said.

San Antonio pediatricians are seeing an increase in kids in the hospital, in addition to cases of RSV and other infectious diseases.

As school districts try to figure out how to slow the spread if they can’t mandate masks.

"We're political pawns with the state and federal government mandating things that could be better decided locally," Grill said.

Since August 16, San Antonio Metro Health reports there have been 6,502 reported cases among kids ages 5 to 17.