A local man says the neglect has been going on for months at the Camino Real Senior Assisted Living facility. He says he has reported the issue multiple times. 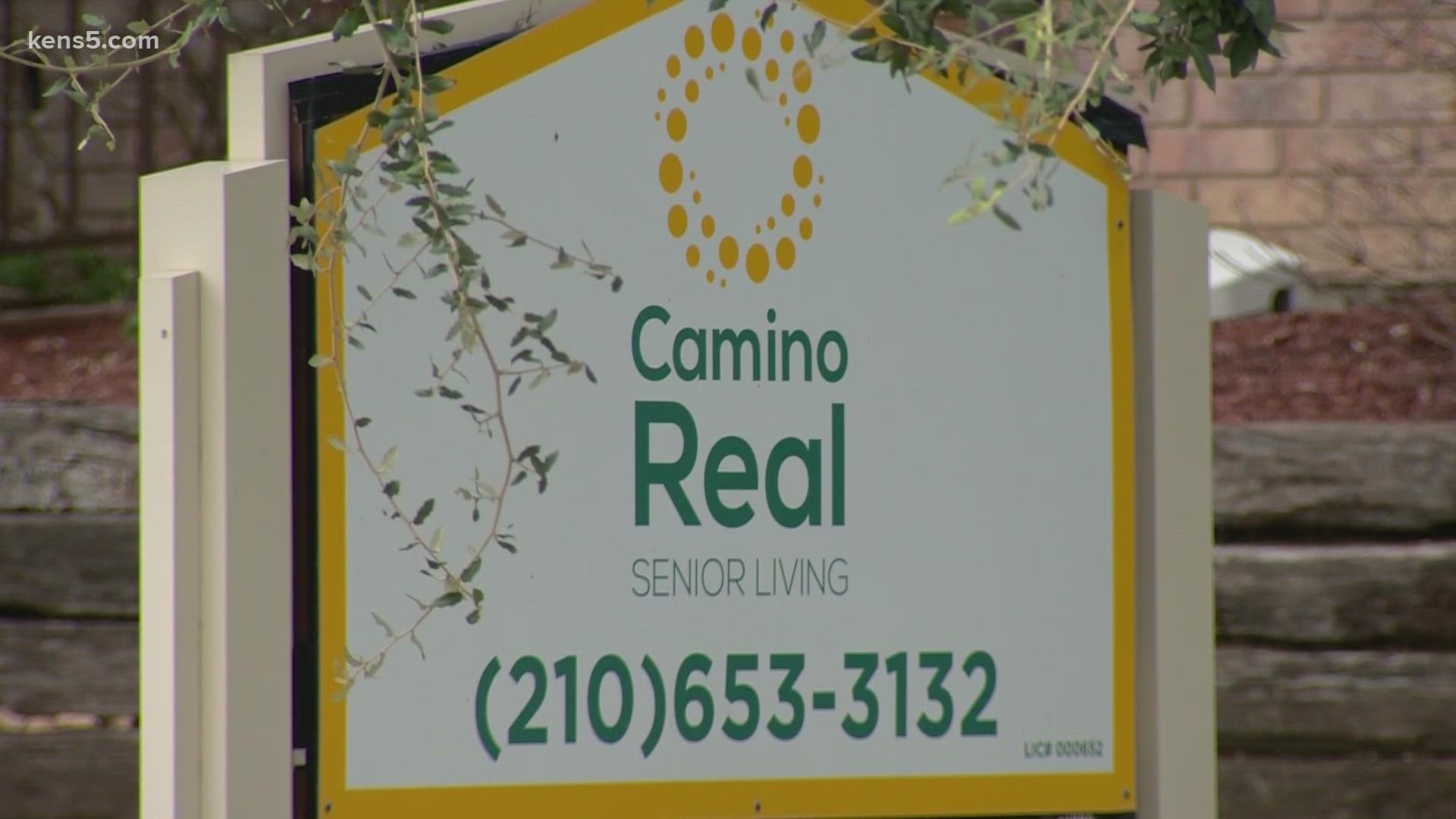 SAN ANTONIO — A local man says the neglect has been going on for months at the Camino Real Senior Assisted Living facility. He says despite reporting the issue multiple times, management did not fix the problem until recently.

Trey Houston said his father was diagnosed with early onset dementia and decided to place him at Camino Real Senior Assisted Living for consistent care. Houston said during the pandemic, restrictions limited in person visits and the family was only able to see him through windows.

Houston said once the facility opened up again, he discovered filthy conditions inside his dad’s room. He says roaches were everywhere. In a video he recorded inside, it shows insects crawling on the door, floor and the furniture. There are also dead roaches in cups, by the microwave and on the clock.

“From the time that you’re walking up to the room, you can see them outside in the hallway. As you open the door, right where the microwave is,” said Houston. “They were in the sink. You can see where the roaches laid eggs along the crack and seams of the drawers.”

Houston said he contacted management multiple times for two months but the conditions did not improve. He says his father wasn’t fully aware of his own surroundings. Currently, he is looking at other senior care facilities to relocate his dad.

“My father has memory issues. He hasn’t said anything about it. Along with his diabetes, it’s also causing him vision issues. He can’t see very well,” he said. “Now, it’s bigger than my father. I’m here to speak for the people who may not have a voice here at the facility.”

KENS 5 spoke with the facility manager who claimed their senior center does not have an infestation problem. He said they are taking aggressive action to fix the problem. On Monday, he said pest control started treatments in 10 rooms and the plan is to expand out to the property. The manager said they set up multiple stations to spray the community.

Houston has contacted the Texas Department of State Health Services but has yet to hear back. The manager of the facility said they have contacted the state to notify them of the issue.