In South Texas, thousands of adults are walking around having no idea they could be at risk to become diabetic. A study currently underway at the Clinical Trials of Texas aims to combat diabetes by attacking in the pre-diabetic stage. 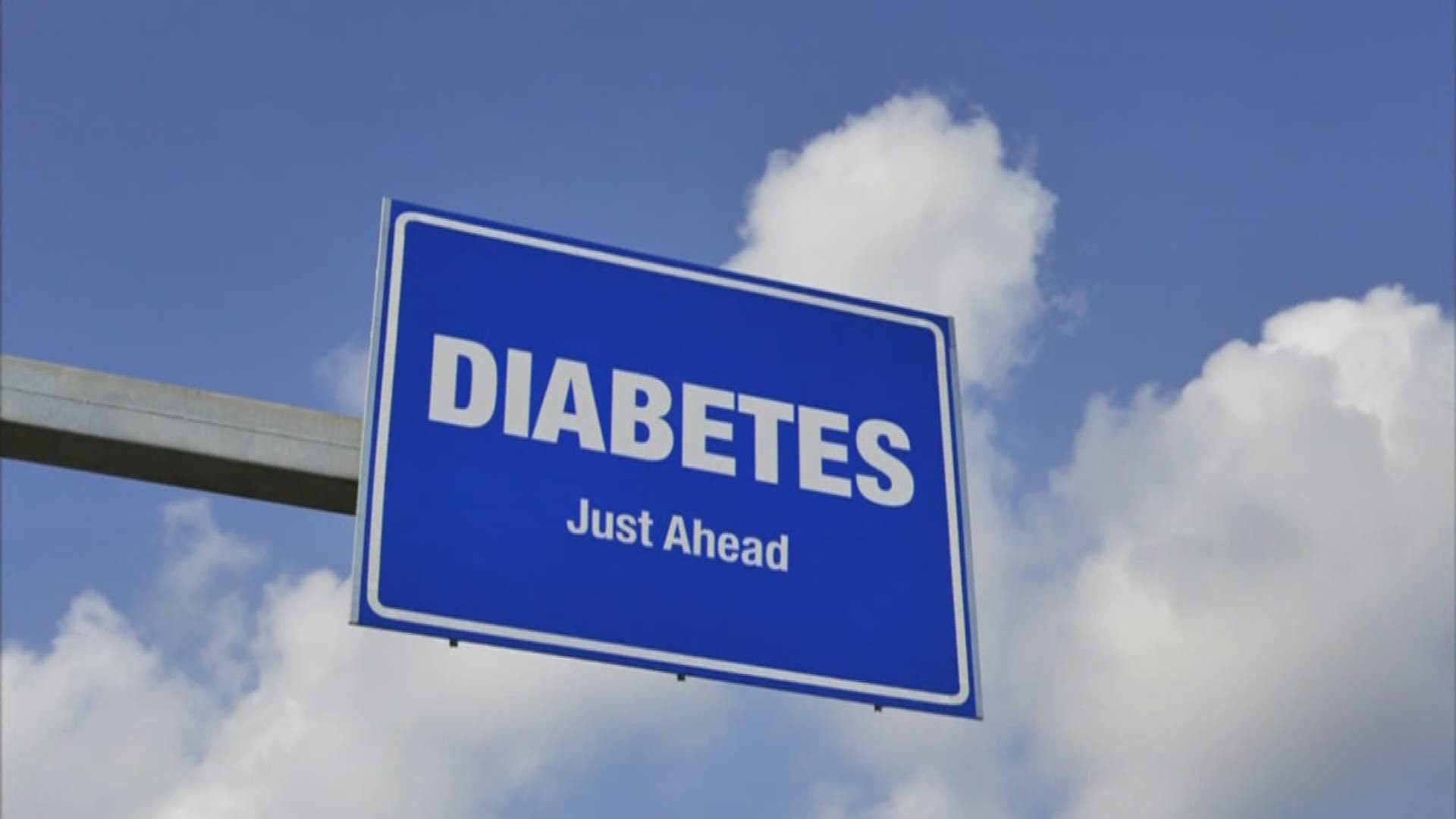 In South Texas, thousands of adults are walking around having no idea they could be at risk to become diabetic. A study currently underway at the Clinical Trials of Texas aims to combat diabetes by attacking in the pre-diabetic stage.

"I had no idea I was pre-diabetic until I called to do a study," said 42-year-old Joshua Edwards, who recently completed the study and found out about it from a commercial on the radio.

Diabetes runs in Edwards's family, so he wanted to find out more.

"I watched my mom's side of the family go through diabetes. They controlled it well, but it's a process to control and people need to really open their eyes to it because it can really sneak up on you," Edwards noted.

"If you have a family history of diabetes, as you get older, as you gain weight, as you eat improperly, those kind of things, you can kind of drift into this," said Dr. Douglas Denham, the medical director of the Clinical Trials of Texas.

The study uses a nutritional supplement that, for study purposes, can't be revealed until the study is complete.

So far Dr. Denham says that they've seen success in those that have already taken part.

"We've seen their blood sugar levels actually drop down in response to being on the medication for a little while, and their insulin levels drop down," Dr. Denham said.

"As you get older, you need to take care of yourself because your kids want to see you grow up," Edwards said. "You want to be there for your children as they grow up, as they get married and live their lives."

For the pre-diabetes study, the Clinical Trials of Texas is looking for men between the ages of 18 and 50 who are pre-diabetic. The study lasts about five weeks, requiring two overnight visits and multiple outpatient visits. Participants will be compensated for their time.