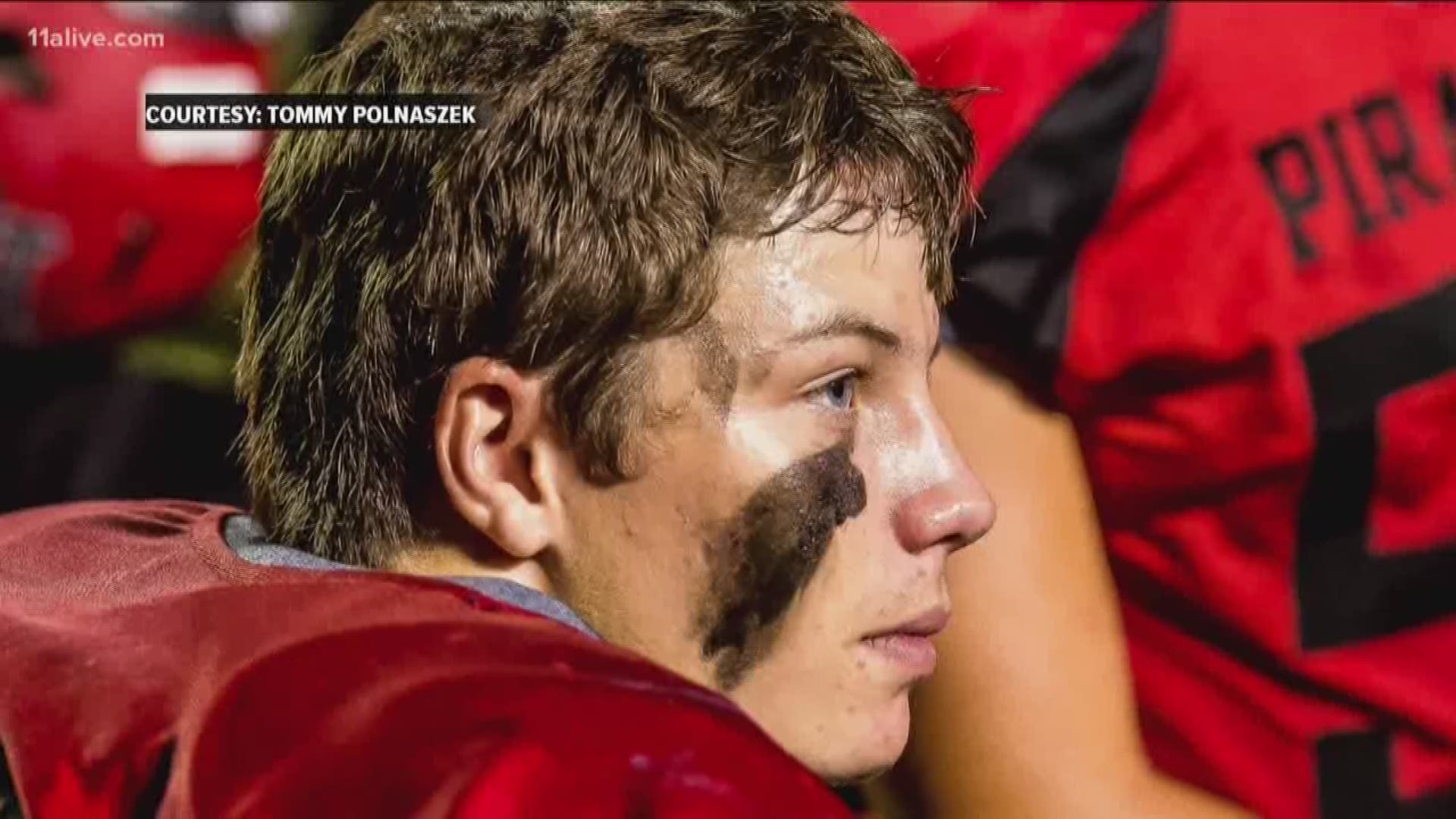 According to school officials, junior Dylan Thomas died at the hospital around 8 p.m. Sunday from injuries sustained during Friday night's game against Peach County High School.

Thomas was transported from the field in an ambulance to WellStar Spalding Regional Hospital in nearby Griffin before being transferred to Grady Memorial Hospital in Atlanta for treatment. Pike County located about 50 miles south of downtown Atlanta.

►RELATED: This is the helmet a Pike County player was wearing when he took a deadly hit on the football field

Players, coaches, and supporters from both teams gathered on the field in prayer as Thomas was taken from the field before play resumed.

On the school's website Monday morning, the school said in a statement that school counselors will be on hand to provide assistance and support to students. The school also provided resources and the various way for parents to support their children during this time.

"Dylan was an active participant in our school community and a member of the Class of 2020," the school wrote. "Please remember his family in the days ahead."

In a social media post on Sunday morning, Dylan's uncle, Nick Burgess wrote that Thomas had brain swelling, which would likely leave his chances of being the same, slim.

AND | When a Cedar Grove player collapsed on the sideline, McEachern trainers saved his life

After news of Thomas' death, friends, students and others in the community flooded social media with tributes to the high school student.

Myy prayers & condolences go out to the ones affected by this devasting loss. rip Dylan Thomas❤️

prayers go out to Dylan’s family and friends, as well as Pike co. community and their team. Fly high Dylan Thomas 🕊❤️. pic.twitter.com/Y2X9SAvZI0

Prayers for the family of Dylan Thomas, the Pike County and Peach County football teams and coaches, and the entire Pike County High School. May God’s amazing peace and comfort be with you in this time of sadness. 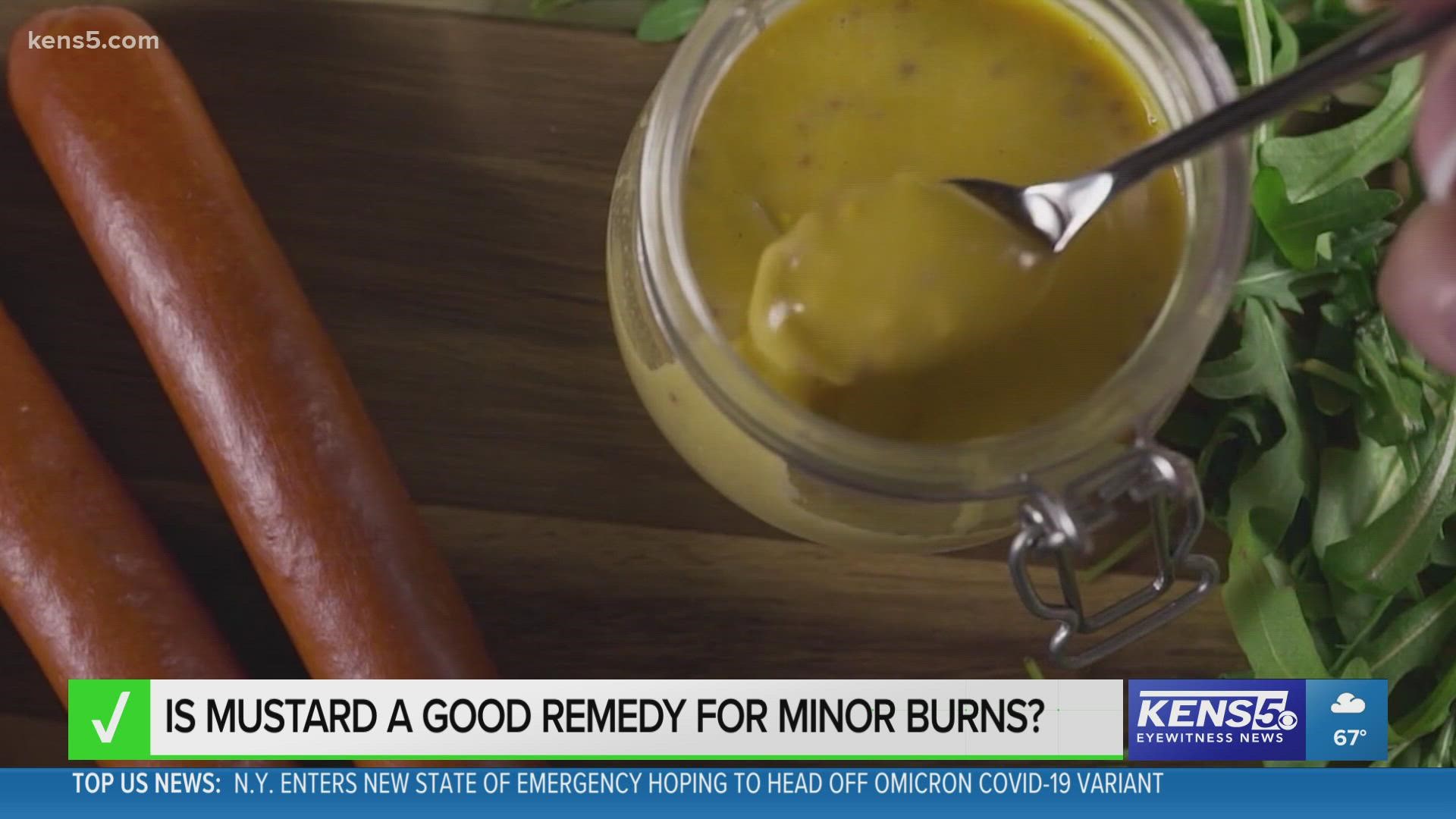 VERIFY: Is mustard a good remedy for minor burns?