A new social media challenge is bringing awareness to gastroparesis, which an estimated 5 million Americans suffer from. 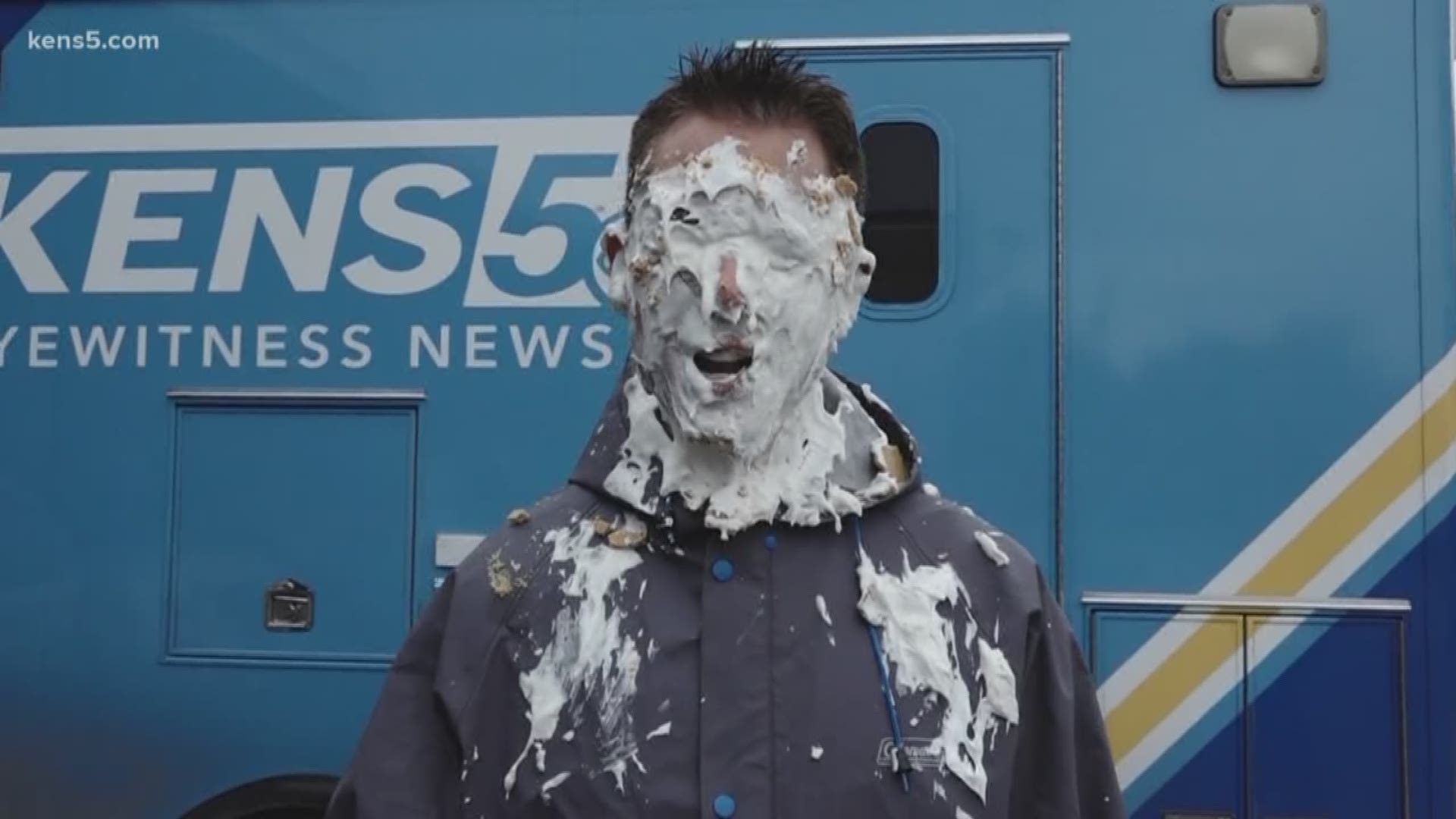 It is estimated that up to 5 million people in the U.S. may be suffering from gastroparesis, a disorder in which the function of the stomach is impaired.

"Gastroparesis is a condition that is untreatable and very rare," said 20-year-old Andrew Belliveau, who would know because he was diagnosed with the illness 10 years ago.

Gastroparesis means that the stomach can’t drain food and fluid normally, creating a host of problems.

"When a diabetic develops gastroparesis, they begin having signs of symptoms like nausea, vomiting, they may have weight loss related to that,” said Dr. Douglas Denman, the medical director of the Clinical Trials of Texas.

They're looking for diabetic patients with gastroparesis for a study which could improve patients’ lives.

"This is looking at a new way to control the motility of the G.I. system and then allow people to eat more normally and have less of the nausea, vomiting, bloating, and those side effects," Dr. Denman said.

Those patients include 50-year-old Juan Cordova.

"In my case, the diabetes has deteriorated the nerves around the stomach and it makes the stomach muscles not work very well,” Cordova explained.

Because gastroparesis is widely unknown, Belliveau wanted to do something about it.

"Seeing firsthand what the Ice Bucket Challenge did for ALS, I kind of wanted to do something for gastroparesis,” Belliveau said.

He created the Gastroparesis Pie Face Challenge. The rules of the challenge are very simple: Record yourself getting some type of pie smashed in your face, challenge your friends, post it to social media, and donate to G-PACT, a non-profit for gastroparesis.